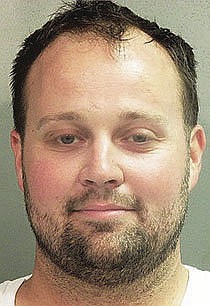 FAYETTEVILLE -- A three-judge panel of the 8th U.S. Circuit Court of Appeals will hear arguments in Josh Duggar's appeal of his child pornography conviction Feb. 16 in Kansas City.

Duggar, 34, of Springdale was convicted Dec. 9, 2021, of possessing child pornography by a federal court jury in Fayetteville. U.S. District Judge Timothy L. Brooks sentenced him to 12½ years in federal prison May 25.

The jury found him guilty on both counts after more than six hours of deliberation over two days.

Duggar is serving his sentence at a federal prison in Texas.

In addition to his prison sentence, Duggar was also ordered to serve 20 years of supervised release after his prison term and to pay a $10,000 fine.

Prosecutors accused Duggar in early 2021 of using the internet to download and view child pornography, some of which depicts the sexual abuse of children younger than 12, according to court documents.

They told jurors child pornography was repeatedly downloaded on the computer at Duggar's used car lot May 14, 15 and 16 of 2019.

Duggar's attorneys contended he didn't do it and suggested an unidentified, remote user may have downloaded the child pornography.

Duggar's appeal has been delayed repeatedly by his lawyers asking for more time.

They're seeking to overturn his federal child pornography conviction or at least get a new trial.

• "Whether the district court violated Duggar's constitutional right to present a complete defense by precluding Duggar from calling and, if necessary, impeaching a critical witness at trial."

• "Whether the district court erred by denying Duggar's motion to suppress statements after a federal agent physically stopped him from contacting his attorney and subsequently interrogated him outside the presence of his counsel."

EXIF metadata is a set of metadata attached to photo or video files, such as when and where a photo was taken and with what device. It stands for exchangeable image file format.

Prosecutors say the claims are without merit. Brooks rejected the arguments during and after Duggar's trial. 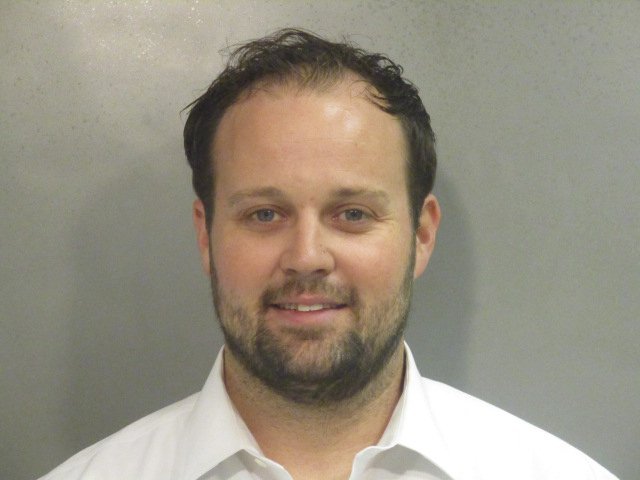