32 staffers are hired at Mercy Northwest 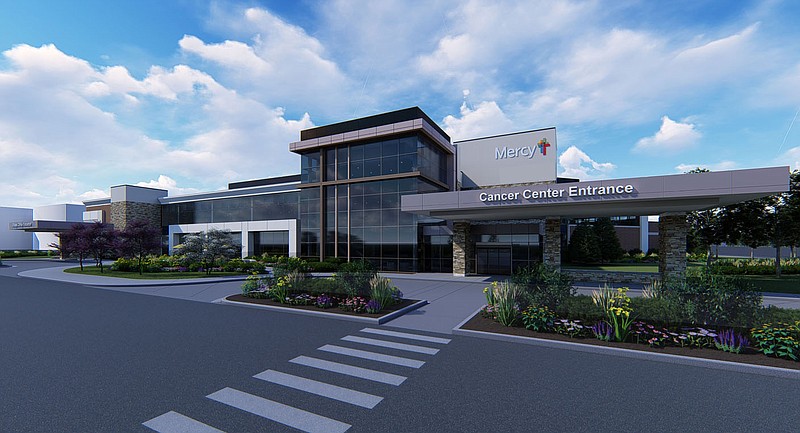 Mercy Northwest Arkansas said Monday it has hired 32 new doctors and other providers as part of the second phase of its growth strategy for the area.

In July, Mercy Northwest said it would invest $500 million in this next phase of its regional growth. The second-phase goals include doubling the number of doctors and specialists for the region, building out the top floors of the health system’s Rogers hospital, and adding new clinics, according to a news release.

“The physicians and advanced practice providers we have already hired address current needs for primary care and multiple specialties, including neurosurgery, rheumatology, urology, psychiatry, orthopedics, gastroenterology and pulmonology, among others,” Eric Pianalto, chief strategic growth officer for Mercy Arkansas, said in a statement.

The $500 million for the second phase brings the system’s regional investment to about $1 billion over the past 10 years, according to the release. Phase one of the expansion included the completion of a 275,000-square-foot patient tower in Rogers.