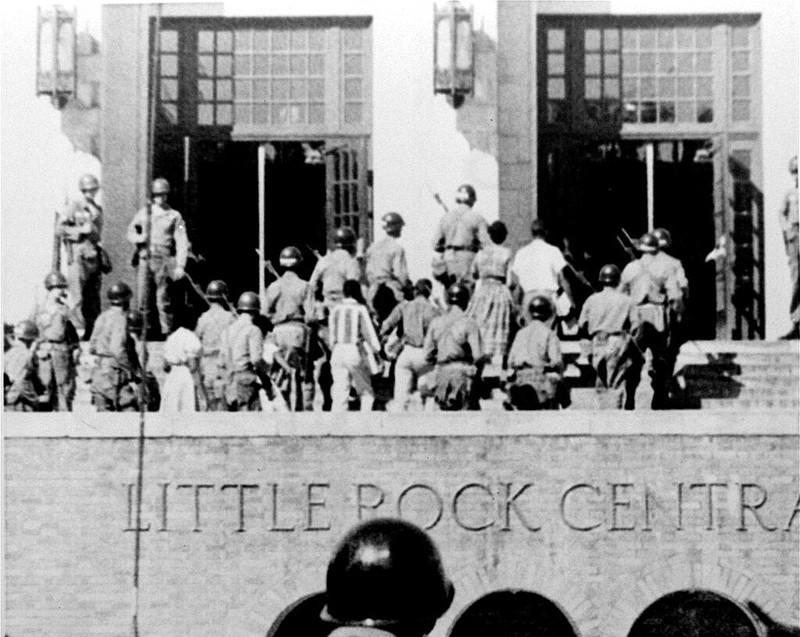 According to a news release the city of Little Rock issued Wednesday, the program scheduled for 5 p.m. Sunday at the William J. Clinton Presidential Library and Museum will be open to only invited guests and credentialed media.

Also on Sunday, officials will hold a 3 p.m. public ceremony for the renaming of a section of South Park Street adjacent to the high school to "Little Rock Nine Way."

The Little Rock Board of Directors approved the name change at a meeting Tuesday evening.

Additionally, the Little Rock Central High School National Historic Site will host special programs tied to the 65th anniversary through Saturday. Their theme will be "Silence is Not an Option."