Garry Marshall the funny man behind ‘Pretty Woman: The Musical’ 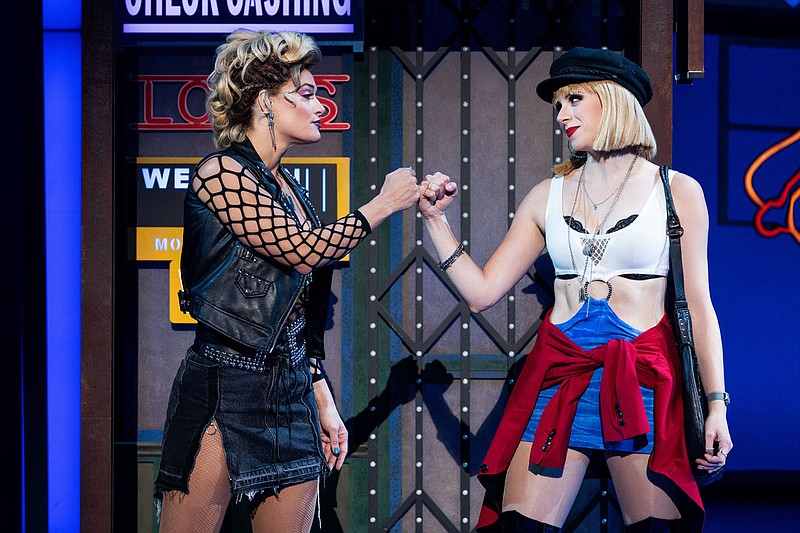 He might have been funny, "but he wasn't as funny as I was," laughs Marshall's widow, Barbara, in a phone conversation shared with their daughter, Kathleen. The topic is "Pretty Woman: The Musical," coming to the Walton Arts Center Sept. 20-25. Garry Marshall directed the 1990 film and wrote the book for the musical before his death in 2016, and his family has been traveling to see some productions of the tour. Both love to talk about Marshall, and Barbara immediately launches into a story that every silly thing she did as a young bride new to Hollywood ended up on TV. Her example is the time Laura Petrie, played on "The Dick Van Dyke Show" by Mary Tyler Moore, got her big toe stuck in the bathtub faucet.

"That was me," she says. "I had to quit telling him things that happened."

"My sister's first breakup with a boyfriend went right to TV," Kathleen agrees.

"I wanted to be George Burns and Gracie Allen," Barbara adds. "We really did lead a sitcom life."

Barbara says she was the first one to think "Pretty Woman" could be a musical.

"But it took years for him to see it. When he got the script for the film, I couldn't believe he was actually reading it. It was a very dark script. [J.F. Lawton] was writing the prostitutes' story in real life. Garry had to do something to make it work as a film."

The result wasn't a cautionary tale but rather a romantic comedy starring Julia Roberts and Richard Gere that became the third highest-grossing film of 1990 and sold the most tickets ever for a romantic comedy in U.S. movie houses.

"He just immediately saw the Cinderella story that became 'Pretty Woman,'" Kathleen says. "Sort of like George Bernard Shaw's 'Pygmalion' and [the evolution to] 'My Fair Lady.' My dad loved Broadway. I think he started to see what the musical would be like."

"[Tony Award-winning director] Jerry Mitchell ['Hairspray,' 'Kinky Boots,' 'Legally Blonde'] and Bryan Adams [music and lyrics] both had imagined it as a musical years ago," Barbara adds. "Both have told me they wanted to do a musical of that show. So when Garry met with them, they felt so confident because they'd already thought about it. It just all came together."

"Garry and [original writer Lawton] really started working in 2013 on what this would be," Kathleen goes on. "They wanted to adapt it and give Vivian even more agency in her own future. I think the musical really gives her more power in her own life. It's everything in the movie and yet it goes further, shows you what Vivian teaches Edward and how Edward teaches Vivian. In the end, Vivian takes care of herself."

The current tour, which started Aug. 23 in Tulsa, Okla., stars Tony Award nominee Adam Pascal, Roger in the original cast of "Rent," as Edward and rising star Olivia Valli as the charming and charismatic Vivian. 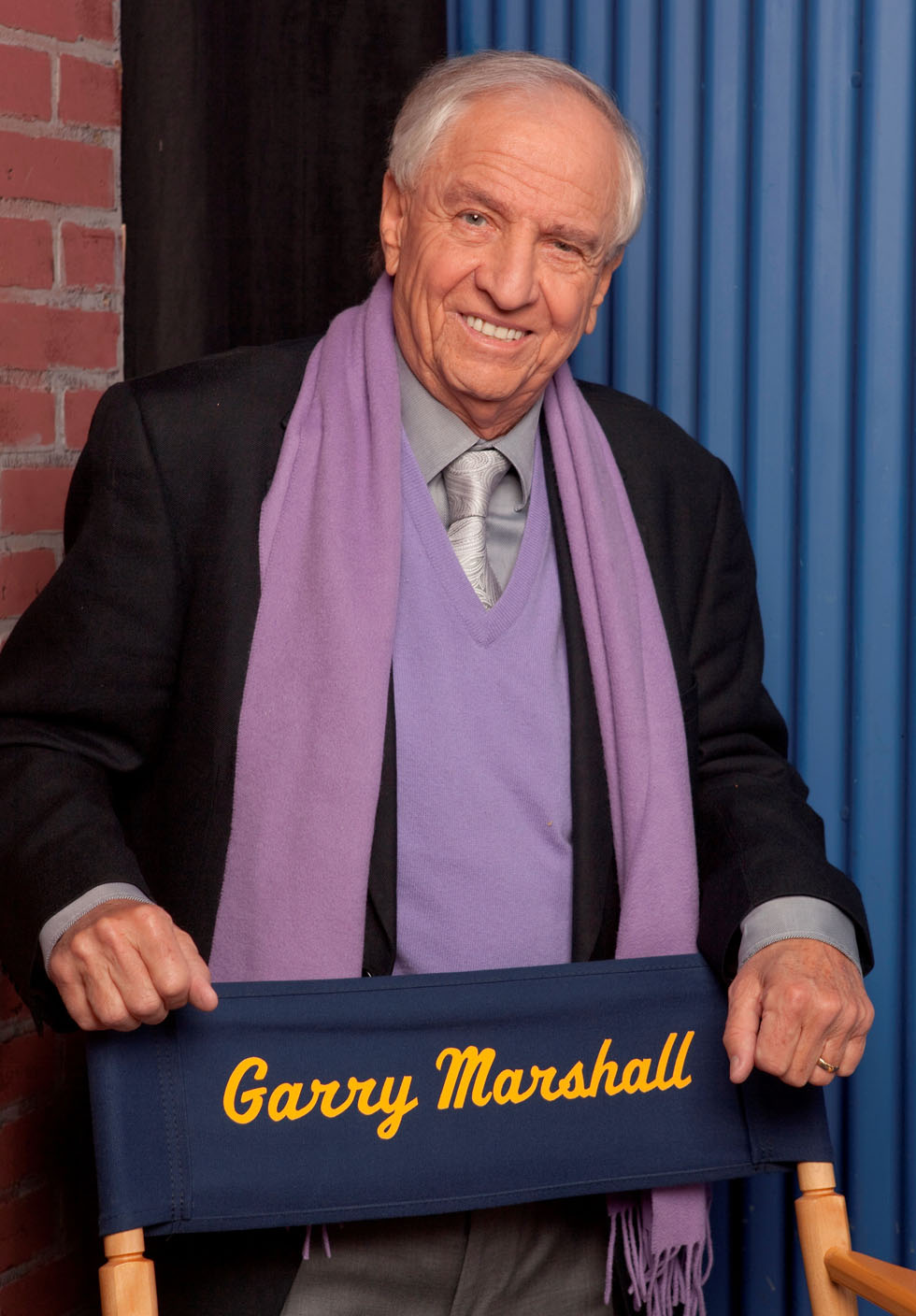 Garry Marshall was a Hollywood icon who played pivotal roles in many of television's most popular sitcoms. He also directed the film "Pretty Woman" and was one of the guiding forces in creating the musical now on tour. (Courtesy Photo) 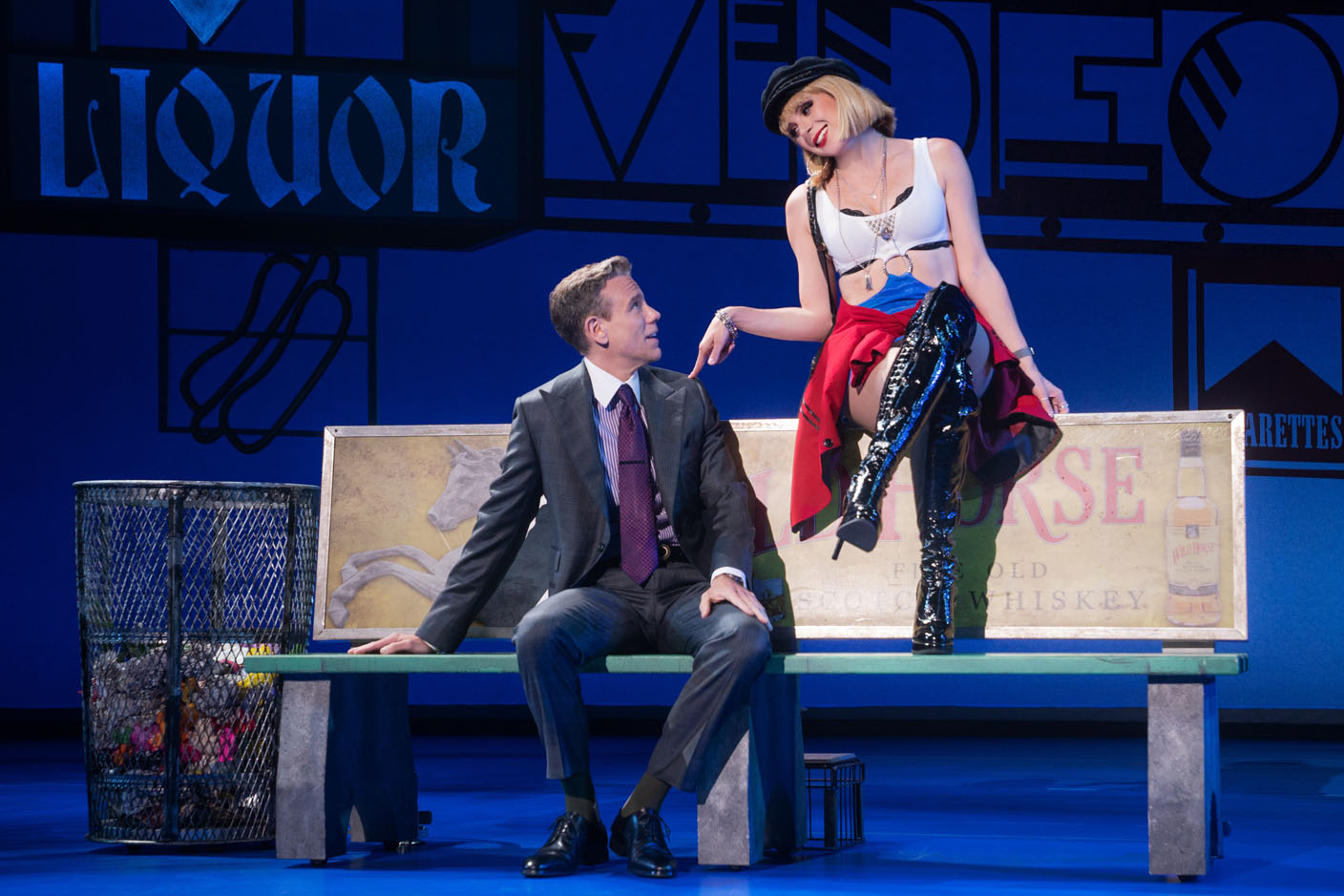 Adam Pascal, Roger from the original cast of "Rent," and up-and-coming actress Olivia Valli star in the new tour of the musical version of "Pretty Woman," stopping Sept. 20-25 at the Walton Arts Center. (Courtesy Photo/Matthew Murphy for MurphyMade)
More News