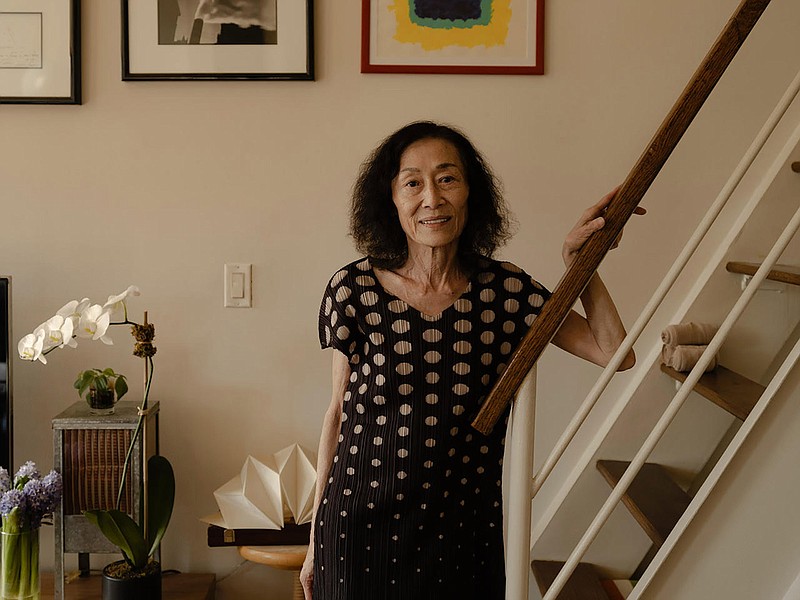 In addition to taking over as the festival's presenting sponsor, Oaklawn will host the opening night party for filmmakers, special guests and All Access pass holders.

"We're thrilled that Oaklawn is going to do it, and they're also going to throw the opening night party," HSDFF board Chair Margaret McLarty said.

"We are all very excited to return to the film festival's longtime home and arguable epicenter at the Arlington Resort Hotel & Spa," Festival Director Sheryl Santacruz said in a news release. "

Each night, excluding opening and closing nights, there will be two films starting around 6:30-7 p.m., McLarty said.

McLarty said there are more than 80 films slated for this year's event. Two awards will also be presented -- the Impact Award and the Career Achievement Award.

Christine Choy, who codirected the 1987 documentary film "Who Killed Vincent Chin?" with Renee Tajima-Peña, will receive the Impact Award.

The Career Achievement Award will be awarded posthumously to Brent Renaud, one of the founders of the Little Rock Film Festival who was killed March 13 while covering the Russian invasion of Ukraine.

The Virtual pass includes most of the films that will be shown during the festival, and those films will be available on-demand, McLarty said.

Passes for the event range from $150 for the weekend or virtual passes of $400 for the All Access pass. The Film Buff pass, which includes admission to all regular films and those on the virtual platform, is $225. To purchase tickets or for more information, visit https://www.hsdfi.org. 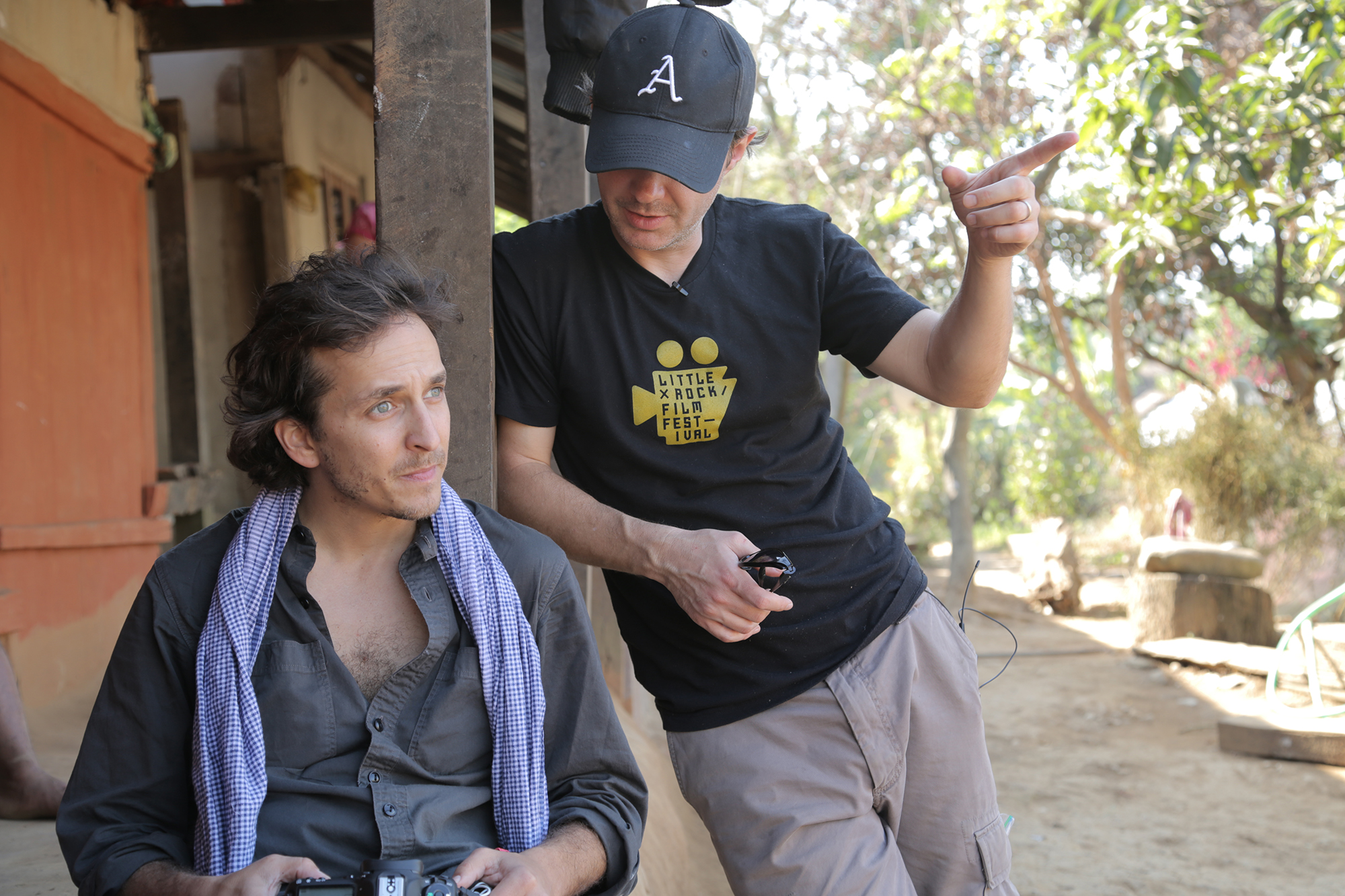 Brent Renaud, left, and his brother, Craig, talk in this undated handout photo from the Hot Springs Documentary Film Festival. The festival’s Career Achievement Award will be awarded posthumously to Brent Renaud, who was killed on March 13 while covering the Russian invasion of Ukraine. - Submitted photo