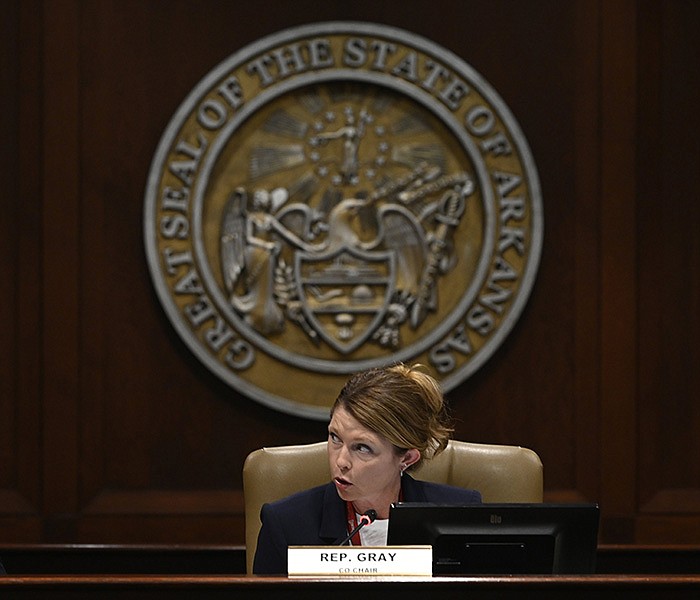 A panel of Arkansas lawmakers signed off on another round of $188 million in federal pandemic funds Thursday for public schools.

The funds, unanimously approved by the Performance Evaluation and Expenditure Review Subcommittee, are the third tranche of funds it has evaluated since the Legislative Council reclaimed $500 million from the Arkansas Department of Education in July as part of its push for school districts to use the money on bonuses for teacher retention.

In July, the Legislative Council voted to rescind the approval it gave to the state Department of Education to distribute the $500 million in federal funds to school districts. It later reallocated $42 million back to the department. As part of the move, the Legislative Council recommended school districts use the funds for $5,000 bonuses for teachers and $2,500 for staff.

The state Department of Education by federal law cannot dictate how schools choose to spend ESSER funds, but rather help districts come up with plans on how to spend the money, according to state Secretary of Education Johnny Key.

The nationwide teacher shortage has sparked a debate in Arkansas as the state ranks near the bottom nationally in salaries for educators. While a bipartisan group of lawmakers pushed for Gov. Asa Hutchinson to add a bill to raise teacher salaries to the call for the August special legislative session, Hutchinson balked, saying there were not enough votes.

Of the 260 school districts in Arkansas, 119 have submitted plans to the PEER subcommittee on how they will use the federal money.

The subcommittee's vote Thursday was the latest round as lawmakers review plans from all 260 districts. The latest $188 million tranche the subcommittee approved will go to 44 school districts in Arkansas, 24 of which agreed to use the money for retention bonuses for teachers and staff. Some of those 24 districts had already planned to use the funds for bonuses while others changed course to follow the Legislative Committee's recommendation.

The school districts not using the federal funds for retention bonuses had a myriad of reasons, including capital projects or learning loss programs.

The Marmaduke School District said it has already allocated a large chunk of its federal funds for a roof replacement, math and literacy intervention programs and two additional school buses. The district wrote to the state it cannot reallocate the funds for teacher retention bonuses.

The Spring Hill School District had already spent its ESSER funds "to provide supplemental instruction to our students to combat learning loss and to purchase two additional busses to promote social distancing for our students."

Some school districts modified how they would spend their ESSER funds to match the recommendations from the Legislative Council.

The Springdale School District, which has $36 million in ESSER funds remaining, had already issued staff bonuses of $2,600 but agreed to use some of its remaining funds to match the $5,000 state lawmakers' recommended for teachers. 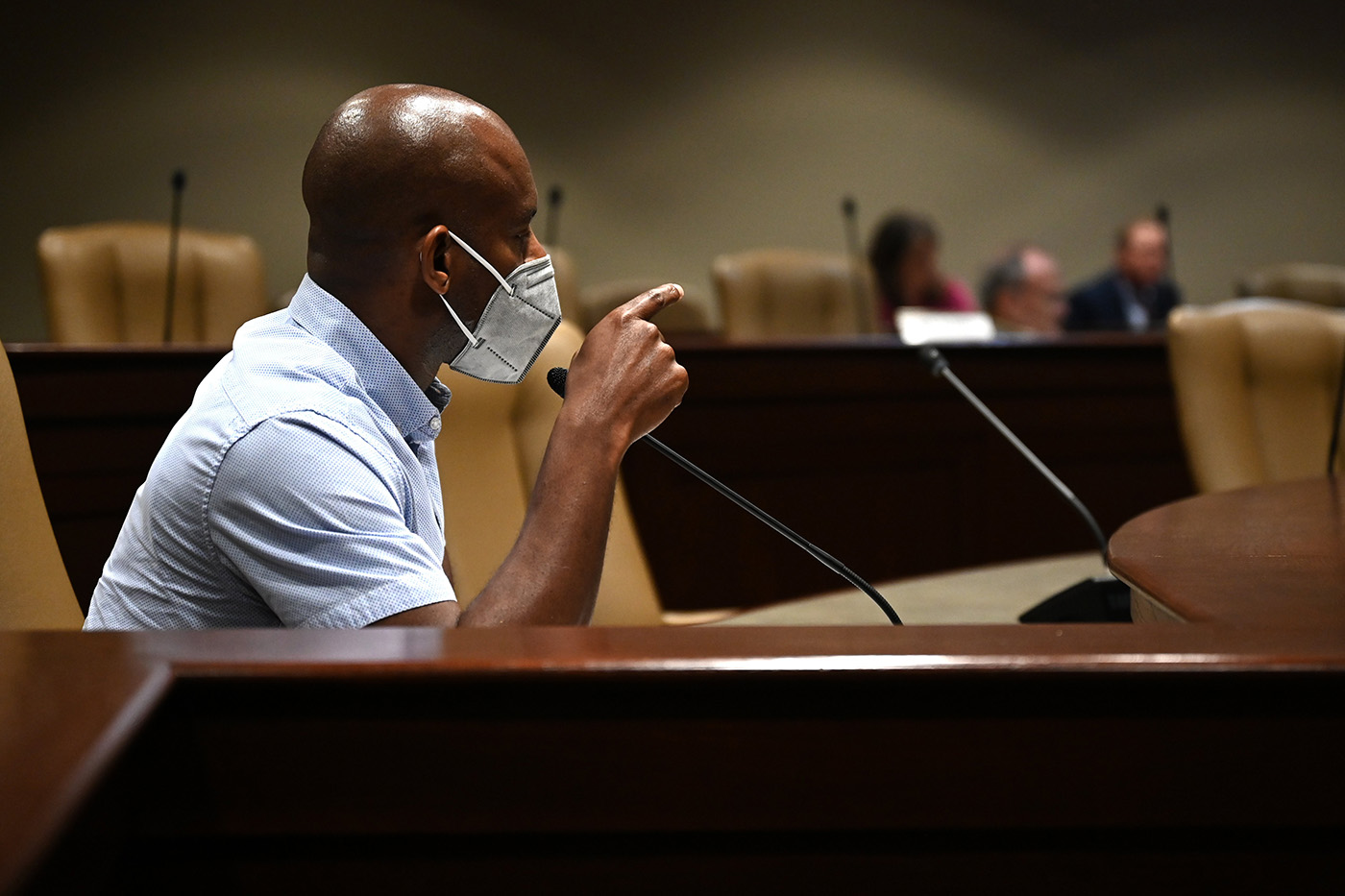 Arkansas Rep. Fredrick Love, D-Little Rock, asks a question during a review of school district plans to use American Rescue Plan funds during a meeting of the Performance Evaluation and Expenditure Review (PEER) Subcommittee of the Arkansas Legislative Council Thursday at the state Capitol. (Arkansas Democrat-Gazette/Stephen Swofford)