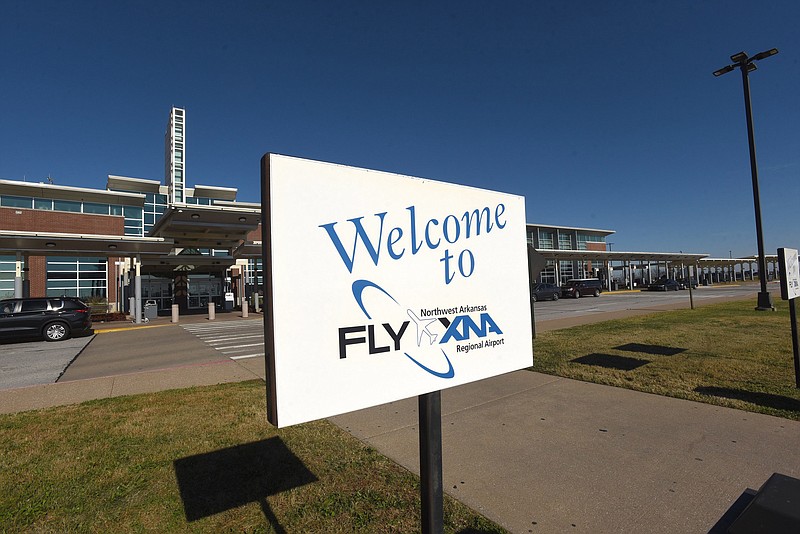 A United Airlines flight between New Jersey and Northwest Arkansas has been discontinued for good, the airport confirmed Wednesday.

Travel brand Afar reported earlier this month that United Airlines was cutting 12 routes and four cities from its offering of flights.

She said the daily flight had been suspended about two months ago. She said the airport hopes the flight to Newark will eventually return.