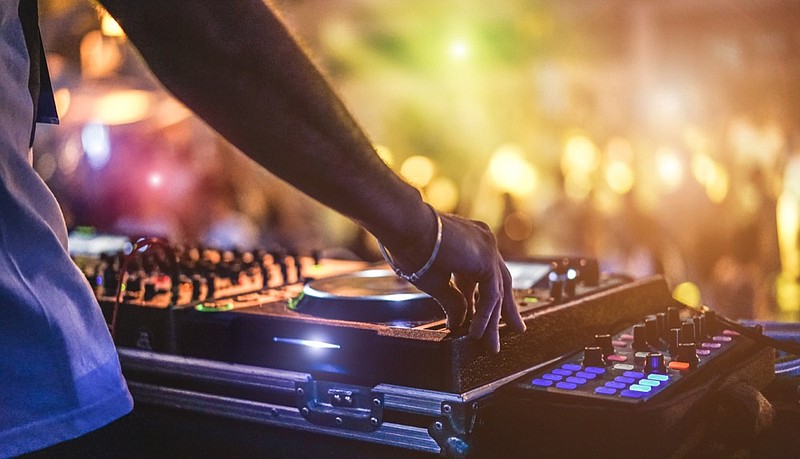 PEA RIDGE -- Discussion of a proposed entertainment district consumed the majority of the September City Council meeting, which lasted about three-quarters of an hour.

The district had initially been proposed for the August council meeting but was dropped from the agenda and placed on the Planning Commission agenda. Planners rejected the proposal when numerous people from the public brought up concerns about the proposal.

Council member Merrill White requested it be placed on the Sept. 20 council agenda.

City Attorney Shane Perry, property and business owner in the district, recused himself due to a conflict of interest.

Mayor Jackie Crabtree said the discussion was about an, "[Advertising and Promotion] Commission and an entertainment district. Merrill [White] and Shane [Perry] and I have talked a little bit about this. There's a lot to consider about starting an A&P Commission. We're just getting a starting point to get a little bit of stuff out on the table to see where we're going to go with this.

"I don't think it's something that can be done by end of this year, cause A&P commission takes a lot of time and a lot of work," he said.

"The other thing is I think something like that needs to be approved by the sitting council of next administration," Crabtree said.

An Advertising and Promotion Commission levies taxes on restaurants, hotels, motels, Crabtree said, explaining that a city has to have such a commission in order to have an entertainment district. "One goes with the other," he said, adding that the current proposal did not receive a stamp of approval from the Planning Commission.

He said the chief of police has an issue with the current proposal and the location that includes family-oriented activities like Second Saturday.

White, noting that council members are not allowed by law to discuss city business privately, said he believes the subject needs to be discussed by the council.

"Did anyone on the council get a call from the mayor specifically about this entertainment district?" White queried, stating that he did.

"The mayor has his opinion. That's fine. He can have that as a resident of Pea Ridge, but as the mayor, I don't believe the buck stops there. We're the City Council; we're elected officials as well.

"It's interesting that the police chief's opinion to me and to you are two different opinions and ... that it wouldn't require more officers," White said, adding that he is aware that the creation of an Advertising and Promotion Commission and an entertainment district are a very long process -- one he dealt with for years in Bentonville. "If this council wanted to do that this year, it would be very possible.

"I don't think we should push anything off to next year, to a new council or new mayor ... I think this council is very competent," White said.

"I'm not saying you're not competent," Crabtree said, adding that two new council members are joining at the beginning of the year.

"I'm not a person who pushes everything off to the next person. I feel this group is plenty competent enough to take on the challenge," White said.

White asked whether the council could discuss the issue as a Committee of the Whole.

"We're not going to bypass it ... we're going to need eventually a parks department ... we don't have a parks commission anymore. ... The Street Department is really working ... to keep everything beautified," White said.

"In order to get to where we need to be for that, we're going to need .. eventually to start discussing Parks Department and along with that is where we could discuss an entertainment district in a committee of the whole," White said.

White said he did not believe the entertainment district was something for the Planning Commission to decide, but to review.

City building official Tony Townsend said the subject was given to him to put on the agenda and whether to recommend to City Council.

The mayor said a Committee of the Whole meeting was "very doable on this."

"It's going to be a large cookie to crumble. We need to put personal opinions aside and do what's best for residents of Pea Ridge," White said. "It's obvious with new growth in Pea Ridge, they're searching for things to do.

"When they get home, they want somewhere to kick off their shoes and relax," White said.

"It may roll into next year," White said. "If that's the case, that's the case; I don't want to be so narrow minded, that we can't start the ball rolling."

The mayor said: "It can be started, that's not the issue. There are folks who've worked with A&P for a number of years... there are lot of details on A&P that need to be done first."

"I'll get to work on trying to get some of those things together," Crabtree said.

Council member Cody Keene concurred that a Committee of the Whole meeting was a good idea.