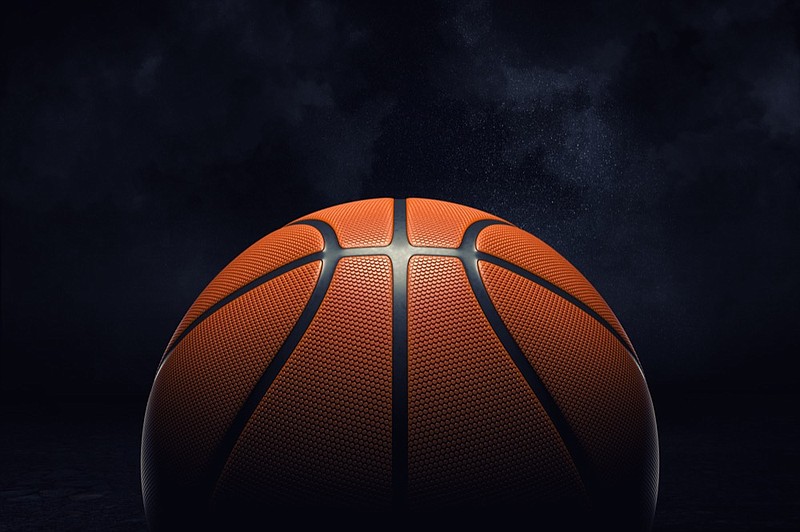 BENTON -- Balance and resolve were just what Cabot's girls needed to pull out a tough road win Tuesday night.

Five players scored six points or more for Cabot, which battled back from an early 10-point hole to beat Benton 49-36 in front of an energetic crowd at Panther Arena.

Laylah Reese scored a team-high 13 points, and Jenna Cook finished with 11 points, seven coming in the second half, for Cabot, which overcame dismal first quarter.

Cabot (3-0) was 2-of-11 shooting (18.2%) and turned the ball over six times in the first eight minutes, enabling Benton to build a sizeable cushion.

"Man, it seemed like we never actually got anything going, but that's because of [Benton Coach Jerry Chumley] and the great job he does," Cabot Coach Jay Cook said. "But we hung around and finally started making some plays. We kind of got going offensively in that second quarter when we settled down some."

Blyss Miller added 8 points, 5 rebounds and 3 assists, Jaycie Cook had seven points and Samantha Taylor followed with 6 points, 6 steals and 4 rebounds for Cabot, which shot 19 of 39 (48.7%) from the floor and committed just six more turnovers after the first quarter.

Benton (2-1), which was 15 of 37 (40.5%) for the game and got 20 points and 12 rebounds from Alyssa Houston, turned the ball over five times during the game's first three minutes but helped itself by forcing Cabot into tough shots and capitalizing. Cabot missed eight of its first nine attempts and watched as Benton opened a 12-2 lead that was sparked by a Houston-led 10-0 run.

But Cabot turned things around completely in the second quarter.

Cabot's hot shooting carried over into the second half. It hit four of their first six shots of the third quarter and held a 35-26 lead -- its biggest of the game at the time -- with 1:33 remaining on a putback from Brenlee Leonard.

Benton also got into additional trouble in the quarter when Madison McIntyre fouled out with 14 seconds remaining. The senior had 10 points and along with Houston, provided much of Benton's offensive punch. But with her out, most of the scoring onus was placed on Houston, who did get her team closer.

Houston scored Benton's first six points of the fourth quarter. Her turnaround 13-footer got it within 41-36 with just over three minutes left in the game. But a short bucket from Reese started an 8-0 run that put the game away for Cabot.

"I told the girls that that was a really good win against a really good team," Cook said. "We did what we could against [Houston], although we didn't do what we wanted. We did make her work some, but we didn't block her out very well. But we made plays, and Benton is a tough place to play.

"We figured out a way to get it done."