Police identify man, 71, who died after being hit by car in north Bentonville 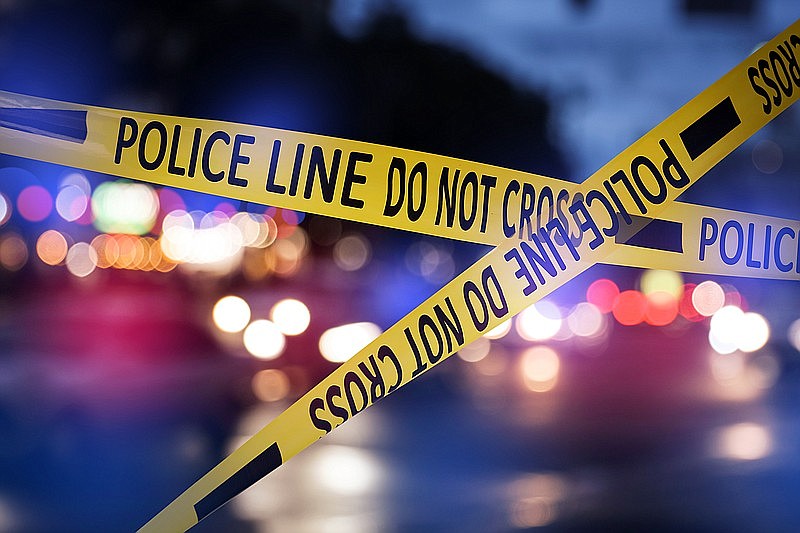 BENTONVILLE -- A Bentonville man died Saturday night after being hit by a car.

Bentonville police and fire departments responded at 6:40 p.m. Saturday to a call of a pedestrian hit by a vehicle in the area of North Walton Boulevard and Northwest 12th Street, according to a news release from police.

Donald McLaughlin, 71, was identified as the pedestrian. He was transported to Northwest Medical Center, where he died from his injuries, according to the release and an accident report from the Arkansas Department of Public Safety.

The driver of the vehicle, a 45-year-old man from Rogers, was not injured, according to the release. He had been driving a 2019 Tesla northbound on Walton.

"This is an active investigation, and no additional information is available currently," the release states.

Print Headline: Man dies after being hit by car