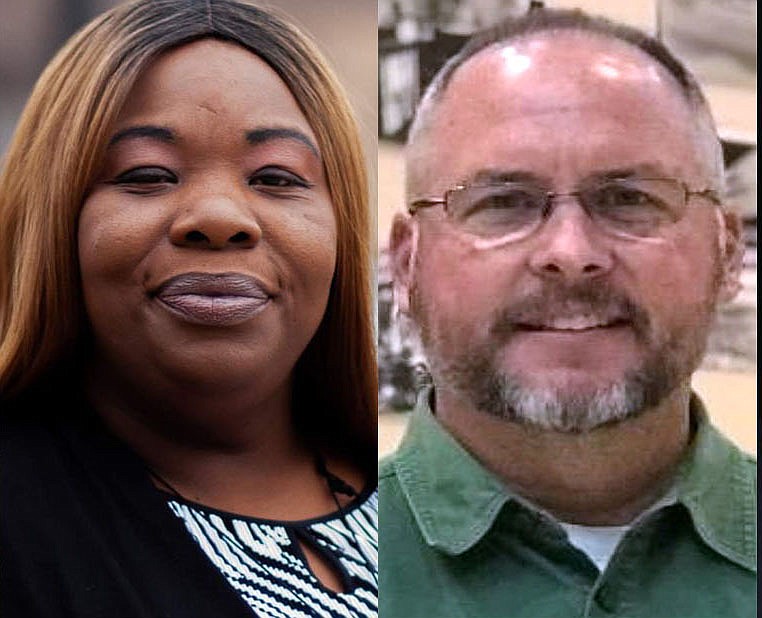 Early voting for the runoff starts Tuesday at the Benton and Washington county clerks’ offices in Bentonville, Rogers and Fayetteville. Part of northern Springdale lies in Benton County.

Council members must live in their wards but are elected at large, meaning everyone in the city votes for each council position. Municipal offices are nonpartisan.

Powell said he has put Springdale first during his current term and would continue that as a priority if he wins another term.

“Springdale is family,” Powell said. “It’s not about politics. You can’t go into it with an agenda. It’s what’s best for Springdale.”

Voters can see proof of his and the council’s priorities in the $67.5 million budget for 2023 that passed Nov. 9, Powell said. He noted a surplus in tax revenue has left the city in good financial shape should the economy take a downturn. The city would still be able to provide services to residents, he said.

Gachuzo-Colin didn’t return numerous phone messages over the last two weeks, including Friday. In an earlier interview, she listed sidewalks, homelessness and city growth as issues.

“One of the main reasons I’m running is I truly believe people who sit on the council should be representative of their community,” said Gachuzo-Colin, who is Black, in that early interview. “They should speak for the community when making decisions, shaping and moving information and infrastructure for the residents.”

This is Gachuzo-Colin’s first run for political office.

A candidate in a municipal election with more than two challengers can win outright with a majority, which is 50% plus one vote. Or, a candidate can win with 40% of the vote or more by being ahead of the second-closest candidate by at least 20%. Otherwise, the two top vote-getters compete in a runoff.

Education: Bachelor’s degree in civil engineering from the University of Arkansas

Employment: Construction project coordinator for Arkansas Department of Transportation; retired as a lieutenant colonel after 33 years with the Air Force and the Arkansas Air National Guard