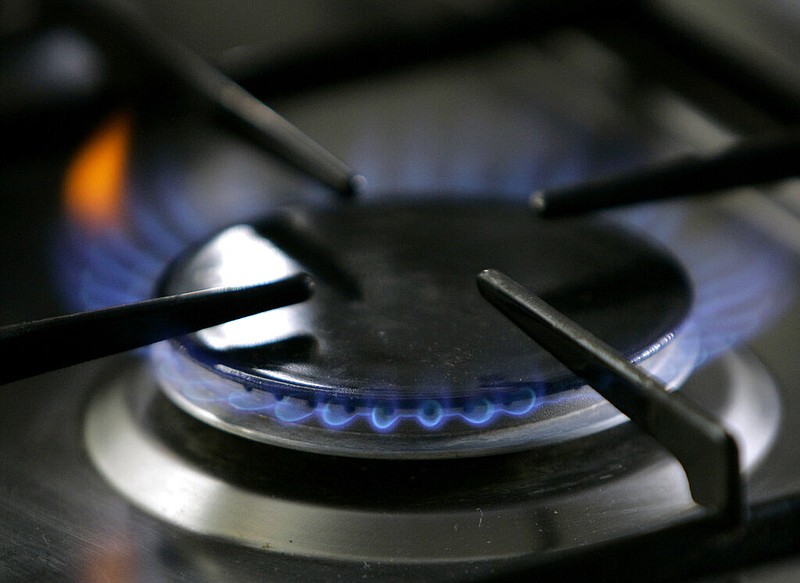 Dozens of Summit Utilities natural gas customers have reported receiving multiple bills this month for the same service period and problems getting through to customer service employees.

A spokesman for Summit said Wednesday that the utility has taken on a “massive effort” in assuming the billing duties inherited from former service provider CenterPoint Energy.

George Peters Sr. said he received three separate bills from Summit for the same period over the past few weeks.

Peters received his first bill in recent weeks and sent his payment via U.S. mail as usual.

“Then two days later, I got another bill from Summit and it was a higher bill but it was for the same service period, so that kind of puzzled me,” Peters said.

Peters, who lives in North Little Rock, said he reached out to the state Public Service Commission — which regulates intrastate rates and services of public utilities in Arkansas — after being unable to reach anyone at Summit who could help him.

Summit adjusted its billing system on Nov. 1 and since then, “Our consumer services office had 46 informal complaints that were predominately about billing issues, trying to understand their bill and so forth, and then some additional complaints about Summit’s customers not being able to get through,” Hilton said.

Hilton said about 50 Summit customers have also asked the commission about access to Summit’s customer service representatives, the status of Summit’s website and, to a lesser extent, a delay in payment postings.

Hilton said he is unaware of the specifics of the company’s response, but said it is working to fix the issues and has sent out additional information.

“Any particular inquiries we get, we make sure the company is aware of them,” Hilton said.

Hilton, who is also a Summit customer and receives billing notifications from the company via email, said the company sent out an informative email note on Nov. 20.

CenterPoint provided certain services like customer service and billing on behalf of Summit until the first of November, while the two companies worked to securely transfer customer account information and data over from CenterPoint, said Lizzy Reinholt, senior vice president of corporate affairs, sustainability and marketing at Summit Utilities.

“Which means customers received new account numbers and are now utilizing a new payment portal to manage their accounts among other changes,” Reinholt said.

“This is a massive effort that includes a new computer system and over a dozen software systems. Naturally, such an undertaking is bound to be bumpy at the beginning.”

Reinholt said there have been some issues with customers’ bills that required a second corrected bill to be sent and longer than usual customer service wait times during the transition from CenterPoint.

“We understand these issues may be confusing and frustrating for our customers, which is why we have waived late fees and have suspended disconnections at this time as we work to remedy issues related to the transition and address customer concerns,” Reinholt said.

Summit has hired more than 150 new customer service representatives to answer customer inquiries in preparation for the transition from CenterPoint; 100 of those workers are based in Arkansas, Reinholt said.

“We are currently hiring additional support to meet customers’ needs,” she said.

Summit’s call center opens at 7 a.m. on weekdays and normally closes at 7 p.m.; however, during the transition the call center is being kept open longer in the evening to answers calls in queue each day, Reinholt said.

“We have worked diligently to be upfront and transparent with our customers, the communities we serve and additional stakeholders, knowing any transition – particularly one of this magnitude – has its challenges,” she said.

Summit is part of a collective of utility companies owned and operated by Summit Utilities, Inc., operating in six states.