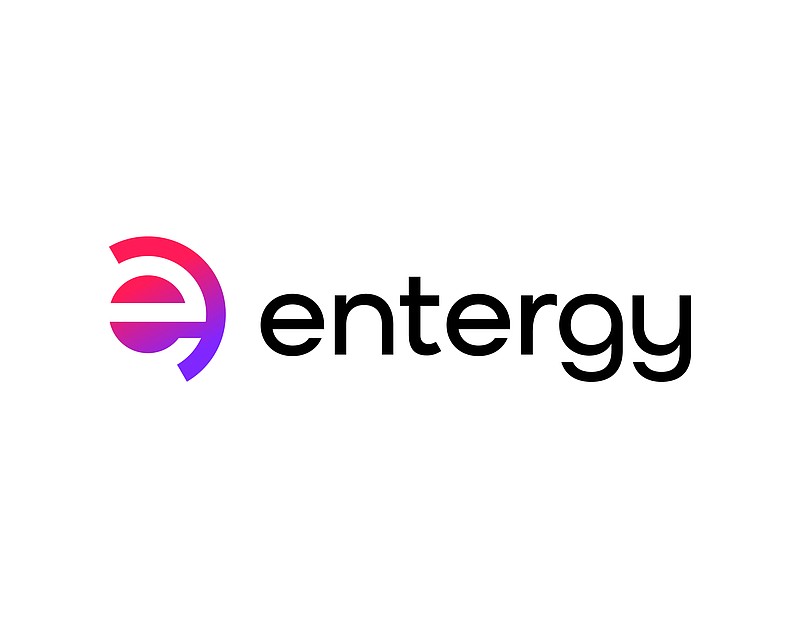 Entergy Arkansas has agreed to provide more electricity from carbon-free sources to federal facilities in Arkansas.

President Joe Biden announced the partnership with the utility company at the 2022 United Nations Climate Change Conference in Egypt.

The agreement is detailed in a memorandum of understanding between Entergy Arkansas and the U.S. General Services Administration.

"The federal government reached out to us about working together to try to develop a plan to help them meet their sustainability objectives," said Kurt Castleberry, director of resource planning and market operations at Entergy Arkansas.

"We're already working with a lot of our other large commercial industrial customers on their sustainability goals, so it was natural that we engage in discussions with the GSA," Castleberry said.

The agreement was struck to help Arkansas federal agencies meet the goals of Biden's executive order 14057 issued last December, to reduce emissions across federal agencies and invest in clean energy industries and manufacturing.

The goal of the agreement is to ensure at least 50% carbon pollution-free electricity would eventually be provided continually.

"It's recognized by many of our customers and by customers across the country, that customers want their clean or renewable resources available on 24/7 basis," Castleberry said.

Entergy Arkansas is one of the top 10 suppliers of electricity to the federal government, and under the new agreement, the company will open access to renewable energy sources for public and private sector customers, according to the news release.

"It's going to be good for all of our customers, not just the federal government, but all of our roughly 730,000 customers," Castleberry said.

Entergy Arkansas already has solar, nuclear and hydroelectric power plants in the state. Castleberry said solar energy makes the most sense as an option for this agreement in Arkansas.

Entergy Arkansas already owns or purchases solar energy from West Memphis Solar, Searcy Solar, Stuttgart Solar and Chicot Solar, which were approved for use as part of this plan, Castleberry said.

The company began adding solar energy in 2018; solar energy accounts for roughly 2% of all electricity produced by Entergy Arkansas and that rate has increased dramatically in recent years, Castleberry said.

He said Entergy Arkansas has access to 281 megawatts of solar power "and we're going to be adding a whole bunch more."

The company aims to add another 4,500 megawatts of power from renewable energy sources like solar and wind by 2030, he said.

Entergy Arkansas operates the Nuclear One reactors near Russellville and draws a smaller amount of electricity from the Grand Gulf Nuclear Station in Port Gibson, Miss.; the company gets hydroelectric power from Carpenter Dam and Remmel Dam near Hot Springs.