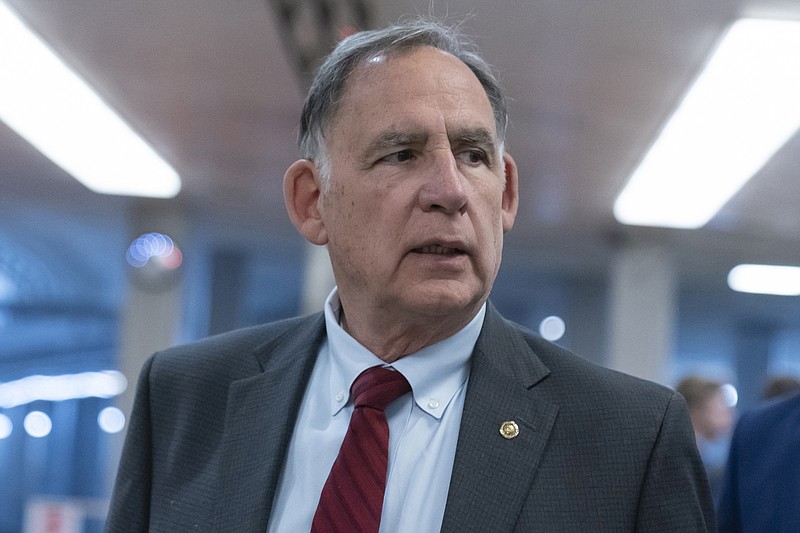 The Associated Press has also projected Boozman as the winner. As of 7:40 p.m., only one percent of the vote was in, AP said.

The former optometrist from Rogers is seeking a third term in the U.S. Senate. He previously served five terms in the U.S. House of Representatives, where he represented the voters of Arkansas’ third congressional district.

He is the top-ranking Republican on the Senate Agriculture Committee and had the endorsement of former President Donald Trump.