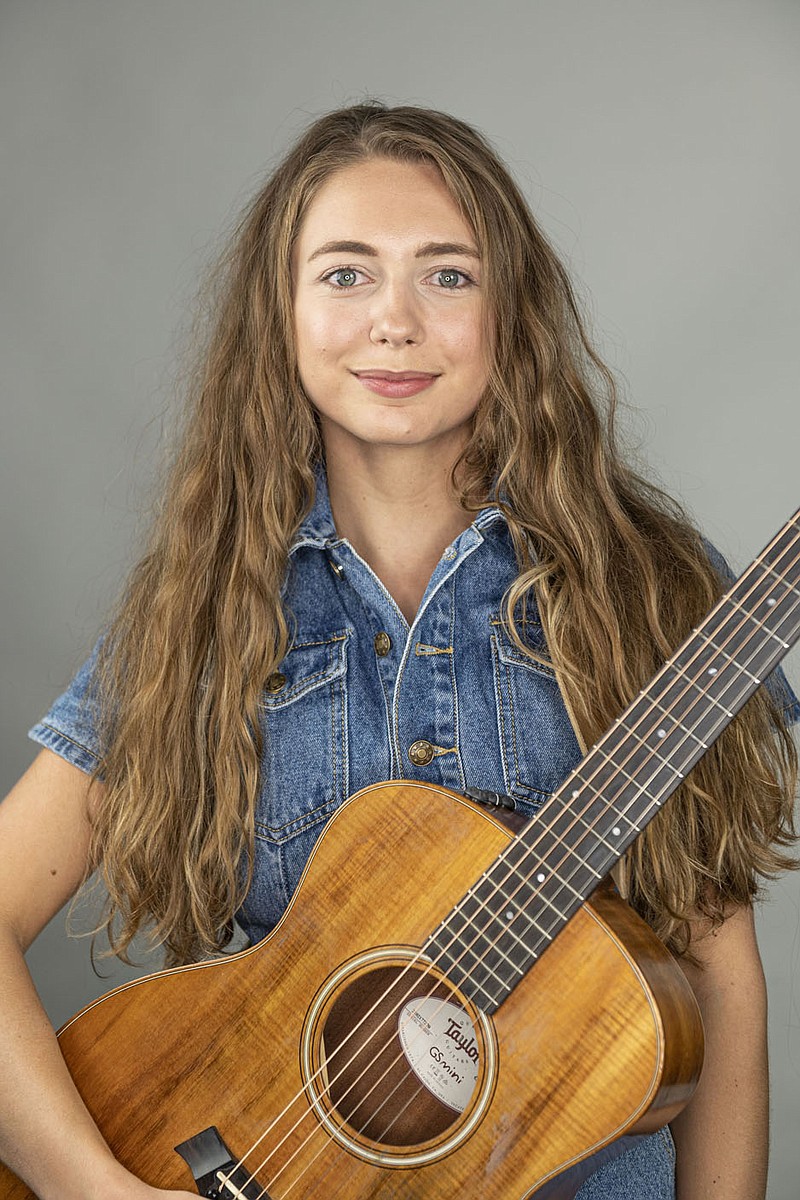 Ashtyn Barbaree's new album, "Better Luck Next Time," is the perfect thing to listen to while driving with the windows down. Her angelic, yet raspy, voice, and intricate Americana-infused melodies pair perfectly with the warm, sunny days ahead. The album deals with the perils of romance with the wrong person, the moments between growing up and being there for a loved one and just finding where you belong.

The incredibly prolific Americana multi-instrumentalist and singer songwriter blessed me with my first in-house podcast and even played us a tune from her new album. This Q&A comes from the interview preceding her performance of "Up In Flames," from her new album, "Better Luck Next Time," which will be available at her May 28 show at the Fayetteville Public Library.

Q. Can you share some details about the new album?

A. So this is an album with nine songs. And the songs are a combination of songs by myself and also co-writes at various places, including the House of Songs and some artist residencies across the U.S. I recorded this record in December 2020, at The Studio Nashville in Nashville, Tenn., with a dream team of musicians I kind of handpicked before the recording process.

Q. Who are the members of that dream team?

A. I chose to record the record at The Studio Nashville, which is the Wood Brothers and Brooke Satin. And Brooke did the production and mixing on the record. And then for percussion and producing, I had Jeffrey Clemens (of G. Love & Special Sauce, The Arcs, Dan Auerbach). And then Chris Scruggs (of Sierra Ferrell, Loretta Lynn, Kacey Musgraves, Amanda Shires) did upright bass and baritone guitar, and Tommy Hannum (of Steve Earle, Wynonna Judd) on pedal steel, knife steel, and then I brought Jacob Campbell from Fayetteville, Arkansas to play some piano and lead guitar and stuff like that.

Q. What's in store for your May 28 show? Are you planning on a full band at the library show?

A. Yes, I am. I've been playing for a long time around Northwest Arkansas, in smaller combinations like solo or a duo or trio. But I'm going to bring a full band for the album release. And I'm starting to do like select shows with that. And it's a really great group. It's my favorite thing I've done yet. And it's got pedal steel, piano, drums, upright bass, harmonies. It's just so much fun. I really feel like my songs are represented well with that instrumentation.

Q. And you're going to be going on tour overseas after this. So can you tell us a little bit about that?

A. Following the physical release show at the Fayetteville Public Library, I'm going to fly over to Copenhagen, Denmark, and I'm playing this really nice event on the water called Geyser By The Sea. I'm so excited. That'll be June 3. So I'll be doing my dream show, as it releases digitally. And then I'm going to be going over to Sweden and playing some intimate shows. There's a organization called Sofar Sounds and they do these listening room shows across the world. And they're one of my favorites. So I'm going to do some of those in Sweden. After releasing my debut EP in 2018, I just started applying to these Sofar Sounds shows globally. ... I ended up getting a grant that I found that I was eligible for, to help with travel expenses, and I just keep going back because I love it so much. 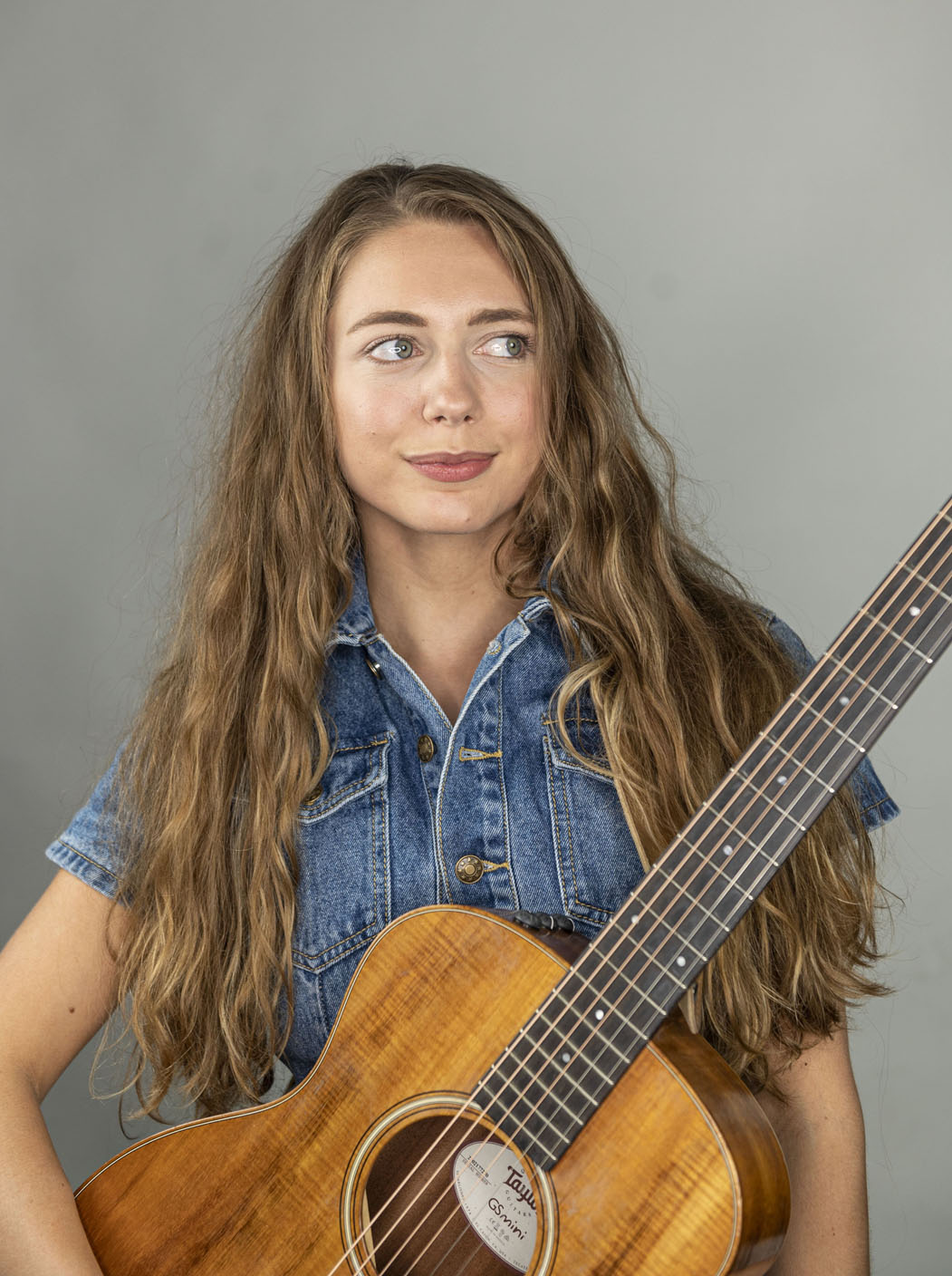 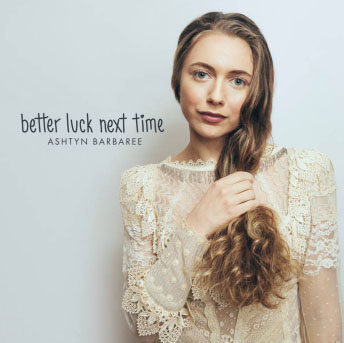 FYI ‘Better Luck Next Time’ Will be available everywhere June 3. Preorder at ashtynbarbaree.com.