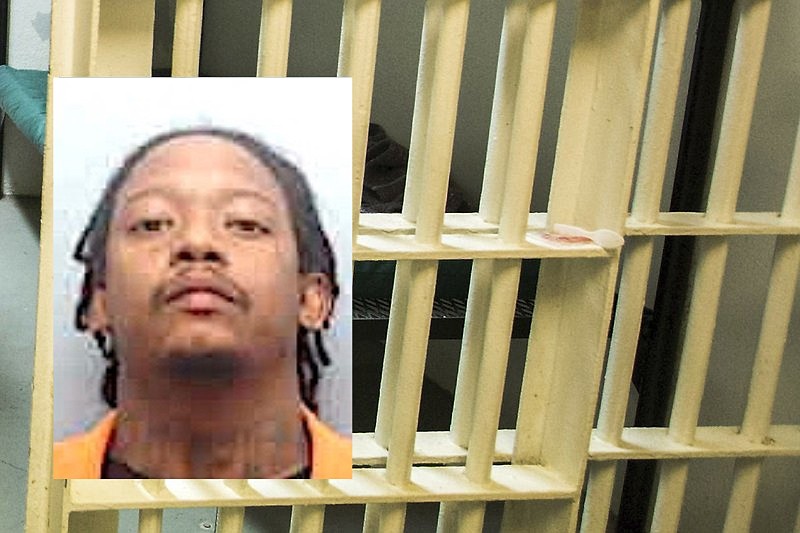 EL DORADO -- An El Dorado man who was shot in a home invasion and remained hospitalized for several days has died.

Willie Hicks Jr., 41, was placed on life support after he suffered a gunshot wound in his head during an apparent home invasion in the early morning hours of May 5 at his residence in the 1300 block of Wilson Street.

Jakeia Washington, 40, Hicks' fiancee, was shot twice and beaten during the incident.

Washington was released from a Little Rock hospital and is back home with her family, said Capt. Scott Harwell of the El Dorado Police Department's Criminal Investigative Division.

A man who police described as an acquaintance of Hicks is in custody for the shootings.

An arrest warrant was issued a day after the incident for Charles C. Miller, 29.

Miller had already been arrested on unrelated charges when investigators executed the arrest warrant in connection to the shootings.

He faces felony charges of capital murder, capital murder-criminal attempt, aggravated residential burglary, possession of a firearm by a certain person and felony with a firearm, which carries a penalty enhancement.

Miller was initially arrested on May 5 on warrants for possession of a firearm by a certain person, theft of property and a body attachment (nonpayment of child support).

Officers responded to the Wilson Street residence at approximately 4:18 a.m. May 5 after Washington called 911 and reported that she had been beaten and shot.

Upon arrival, officers found that Hicks and Washington had sustained gunshot wounds. Police said Washington may have also been beaten with the butt of a gun.

Both were transported to Medical of Center of South Arkansas for treatment.

Washington was later transferred to a Little Rock hospital and Hicks remained in the Medical of Center of South Arkansas, where he was placed on life support.

Harwell said Hicks' family decided to remove him from life support on May 9.

The investigation is ongoing and detectives are working to piece together the details, Harwell said. He said Miller had broken into the Wilson Street residence when the shootings occurred.