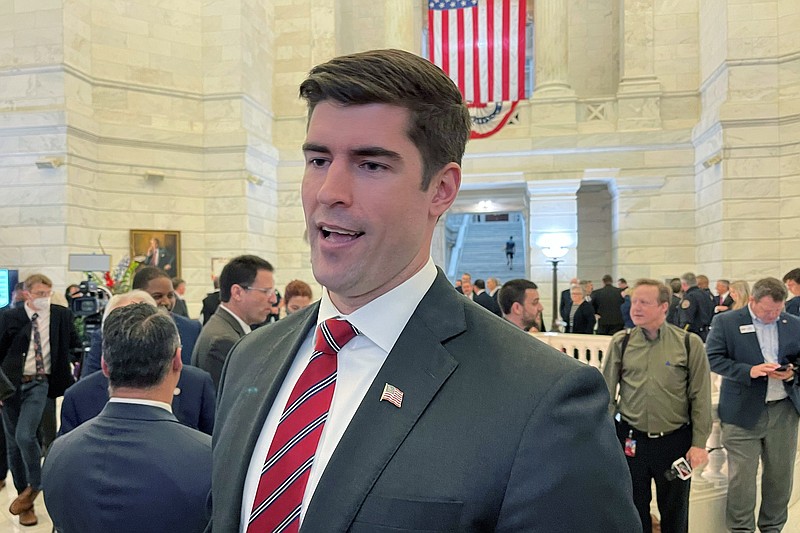 A judge declined to grant relief in U.S. Senate candidate Jake Bequette’s lawsuit over an error that misidentified him as "Jack" Bequette on ballots in two Arkansas counties while leaving the case open Friday.

Pulaski County Circuit Judge Mackie Pierce said it was troubling that the misspelling on ballots in Craighead and Phillips counties was not corrected before voting got underway, but given that Craighead County corrected the error Thursday and Phillips County was working to correct it, he considered the issue moot.

“I don’t know what else this court could offer other than what’s been done,” Pierce said.

Bequette's attorney, Scott Poynter, had asked the judge to order that notice be sent to voters who received absentee ballots, but Pierce said that would create further confusion.

Arkansas Secretary of State John Thurston, the State Board of Election Commissioners, and the election commissions in both counties are the defendants in the suit.

Bequette is seeking to oust U.S. Sen. John Boozman in the Republican primary on May 24. Early voting for the primary began May 9.

After Friday's hearing, Bequette said his team would continue serving process to all relevant parties in the case.

"This is not the end. This is just the beginning."