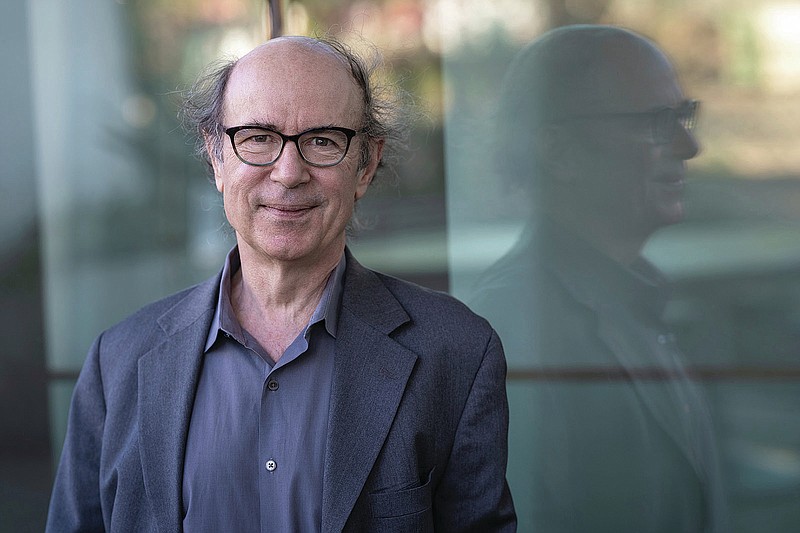 In this photo provided by the Templeton Prize, physicist Frank Wilczek stands for a portrait at Arizona State University in Tempe, Ariz., on March 17, 2022. Wilczek, the Nobel Prize-winning theoretical physicist and author renowned for his boundary-pushing investigations into the fundamental laws of nature, was honored Wednesday, May 11, 2022, with the Templeton Prize, awarded to individuals whose life’s work embodies a fusion of science and spirituality. (Michael Clark via AP)

Frank Wilczek, the Nobel Prize-winning theoretical physicist and author renowned for his boundary-pushing investigations into the fundamental laws of nature, was honored Wednesday with this year's prestigious Templeton Prize, awarded to individuals whose life's work embodies a fusion of science and spirituality.

In a statement, the John Templeton Foundation praised the 70-year-old Wilczek for transforming "our understanding of the forces that govern our universe," while also applying "the insights of his field to the great questions of meaning and purpose pondered by generations of religious thinkers."

Established in 1972 by the late philanthropist Sir John Templeton, the prize is one of the world's most lucrative individual awards, currently more than $1.3 million. Past winners include Jane Goodall, Mother Teresa, the Dalai Lama and Archbishop Desmond Tutu.

"It's a company I'm very glad to join," Wilczek told The Associated Press in an interview ahead of the announcement.

"It's encouragement in a direction that I've really only taken up in a big way quite recently, although I've been building up to it for many years," he said, "which is thinking about not just what the world is and how it came to be this way but what we should do about it."

Over a long career, Wilczek has recorded many distinguished achievements. That includes the 2004 Nobel Prize in Physics, along with David J. Gross, and H. David Politzer, for their 1973 breakthrough explaining the unusual properties of the strong force, which binds fundamental particles known as quarks into protons and neutrons.

Wilczek has continued "to pioneer new concepts in physics, naming and developing the theories of anyons, time crystals, and axions, each of which now defines major fields of inquiry," the Templeton statement said.

He has also authored several books that are informed by science but delve into the spiritual and philosophical. They include " A Beautiful Question," in which he asks, "Does the universe embody beautiful ideas?"; " The Lightness of Being," an examination of what humans are made of; and " Fundamentals," an exploration of radical life extension, the longing for immortality, the limits of science and other topics.

"In studying how the world works, we are studying how God works, and thereby learning what God is," he writes in "Fundamentals," released this year. "In that spirit, we can interpret the search for knowledge as a form of worship, and our discoveries as revelations."

Wilczek "is one of those rare and wonderful individuals who bring together a keen, creative intellect and an appreciation for transcendent beauty," Templeton Foundation president Heather Dill said in the group's statement.

"Like Isaac Newton and Albert Einstein," she added, "he is a natural philosopher who unites a curiosity about the behavior of nature with a playful and profound philosophical mind."

Born in 1951 in New York, Wilczek earned a bachelor's degree in mathematics from the University of Chicago and an M.A. in math and a Ph.D in physics from Princeton.

Growing up Catholic, he embraced the idea that there was a grand plan behind existence. But as he learned more about science, he eventually lost faith in conventional religion and, in his words, "jettisoned detailed dogmas."

Still, he took from Catholicism lasting ideas that he has treasured throughout his life, including, he told AP, "that there's a hidden meaning to things that we can try to figure out. And that you can think big in terms of what it all means and how it came to be."

Wilczek currently is a physics professor at the Massachusetts Institute of Technology, Arizona State University and Stockholm University. He is also founding director of Shanghai Jiao Tong University's T.D. Lee Institute and chief scientist at the school's Wilczek Quantum Center.

In a video statement, he lauded the Templeton Prize for bringing attention to possible new approaches to problems traditionally accessed through religion.

"The central miracle of physics to me is the fact that by playing with equations, drawing diagrams, doing calculations and working within the world of mental concepts and manipulations, you are actually describing the real world," Wilczek said. "If you were looking for trying to understand what God is by understanding God's work, that's it." 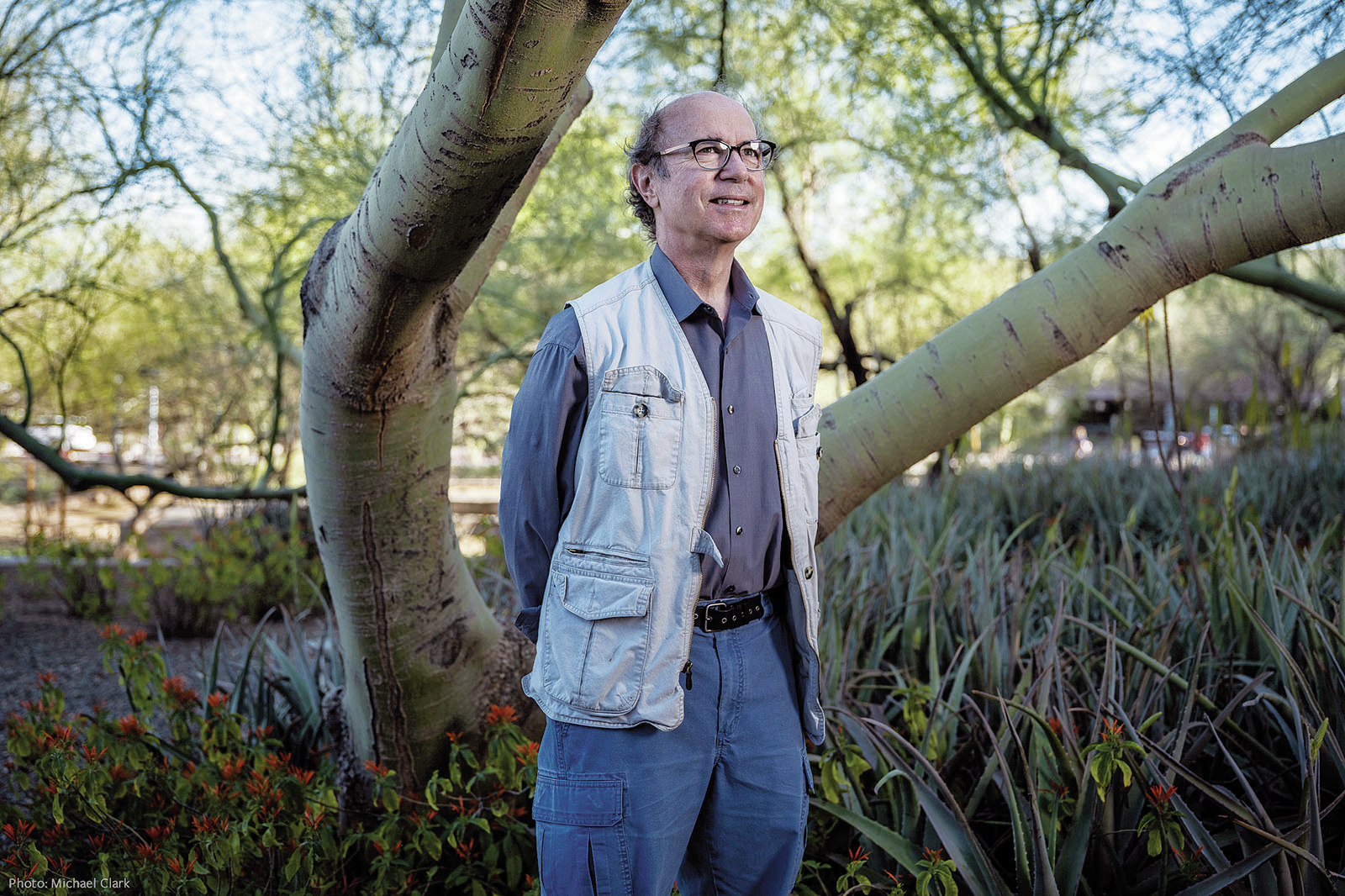 In this photo provided by the Templeton Prize, physicist Frank Wilczek stands for a portrait at Arizona State University in Tempe, Ariz., on March 17, 2022. Wilczek, the Nobel Prize-winning theoretical physicist and author renowned for his boundary-pushing investigations into the fundamental laws of nature, was honored Wednesday, May 11, 2022, with the Templeton Prize, awarded to individuals whose life’s work embodies a fusion of science and spirituality. (Michael Clark via AP)