This photo provided by Google shows the Pixel 6A phone. Google on Wednesday, May 11, 2022 took a big step toward pushing its Pixel product line-up down a road already paved by Apple and its array of trendsetting phones, tablets and watches. (Google via AP)

SAN FRANCISCO -- Google on Wednesday took a big step toward pushing its Pixel product line-up down a road already paved by Apple and its array of trendsetting devices.

The latest additions to its six-year-old Pixel brand will include Google's first smartwatch that draws upon the features and expertise it has gained from last year's $2.1 billion acquisition of fitness gadget maker Fitbit.

The new watch, targeted for an autumn release, marks Google's first major attempt to make its mark in wearable technology, a market that has been growing steadily since Apple introduced its smartwatch in 2014. Until now, Google's presence in the smartwatch market had been limited to making a version of its mobile Android operating system for watches made by other companies.

Google also used its annual I/O developers conference to tease a Pixel tablet that it is scheduled for release next year to compete against Apple's market-leading iPad.

Besides showcasing its upcoming devices, Google also previewed the next version of its Android operating system, which runs most of the world's smartphones outside Apple's iPhone. It also highlighted several advances in the field of artificial intelligence.

Google's emphasis on new devices signals that a company best known for its dominant search engine and other popular internet software is confident it now has a better handle on how to design and manufacture hardware. It released its first Pixel smartphone in 2016.

"It takes a long time to build the capabilities, and now you are seeing very visibly that technology be expressed through many different products," Rick Osterloh, the executive in charge of Google's device division, told reporters earlier this week. "It was like an iceberg in that you didn't see a lot what was happening underneath, but now you can really see all these things coming to the surface."

Because it already brings more than $200 billion annually in digital ad sales, Google can afford to branch out into different directions and find new ways to connect with people, said Gartner analyst Tuong Nguyen.

Adding more products to the Pixel line-up "gives them another touch point to learn and experience things with people more directly," Nguyen said. "Now, they not only be in your pocket, but now they can be on your wrist, and in your ears, too."

Before selling its smartwatch, Google will be fleshing out its selection of Pixel phones with a new budget model called the 6a coming out in late July, along with its first set of wireless ear buds to include noise cancellation.

The Pixel 6a will include Google's top-of-the line processor but sell for $449 -- a 25% discount from the slightly more sophisticated Pixel 6 released last fall. The Pixel Buds Pro will sell for $199. Both products are scheduled for a July 28 release.

Despite occasional glowing reviews, Pixel smartphones have less than a 1% share of the global market for the devices, according to the research firm International Data Corp. All told, IDC estimates that fewer than 30 million Pixel smartphones have been sold since the release of the first model nearly six years ago. By contrast, Apple shipped more than 56 million iPhones during the first three months of this year alone, according to IDC.

But IDC analyst Nabila Popal said there are signs that the Pixel smartphone line is starting to gain more traction. She believes the Pixel 6 would have sold even better than it already has were it not for chip shortages that have hurt a variety of products, increasing the chances that the lower priced 6a model will be "very well received."

For its part, Google says the Pixel 6 already has outsold the Pixel 4 and Pixel 5 combined during its first six months on the market. 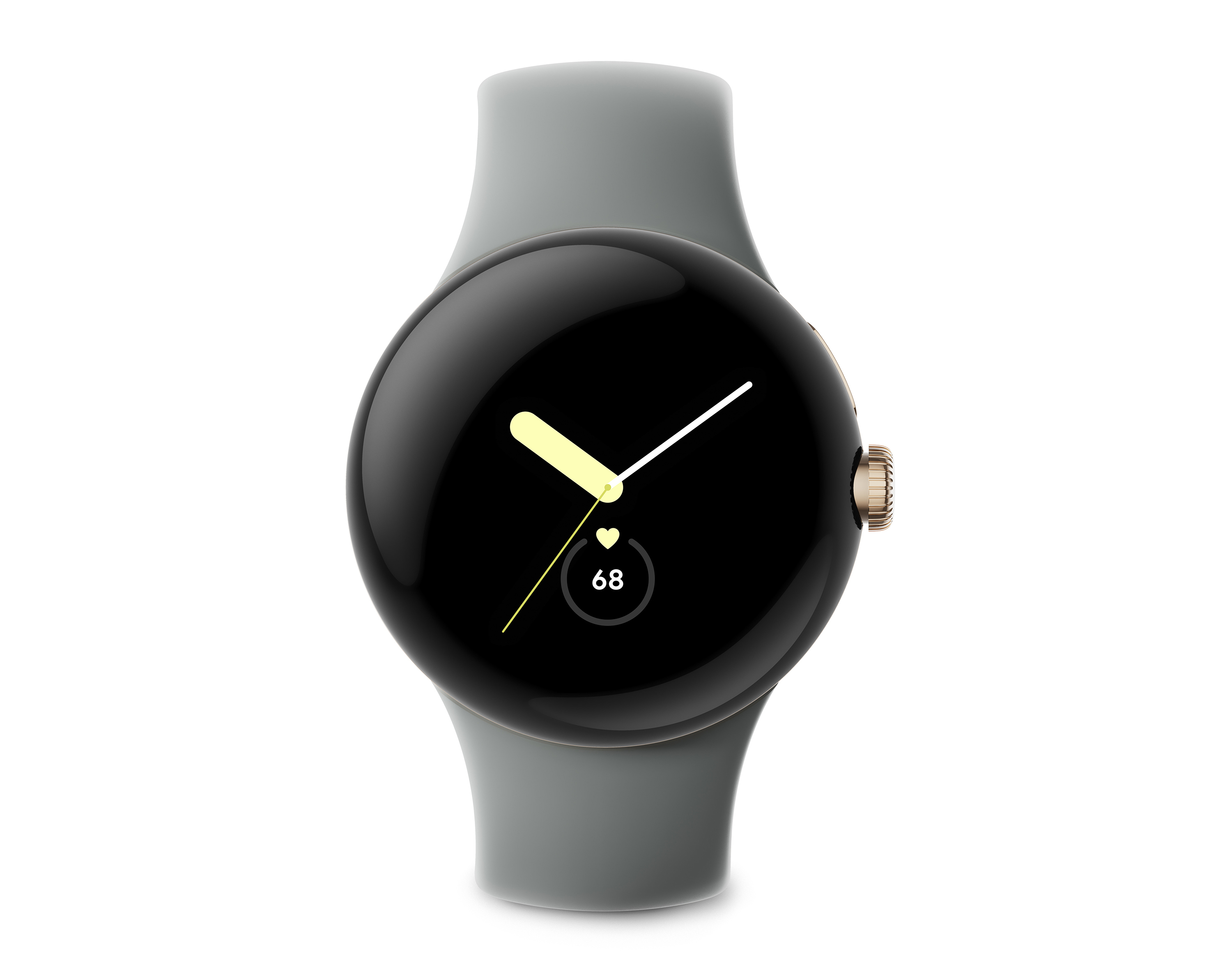 This photo provided by Google shows the Pixel Watch. Google on Wednesday, May 11, 2022 took a big step toward pushing its Pixel product line-up down a road already paved by Apple and its array of trendsetting phones, tablets and watches. (Google via AP) 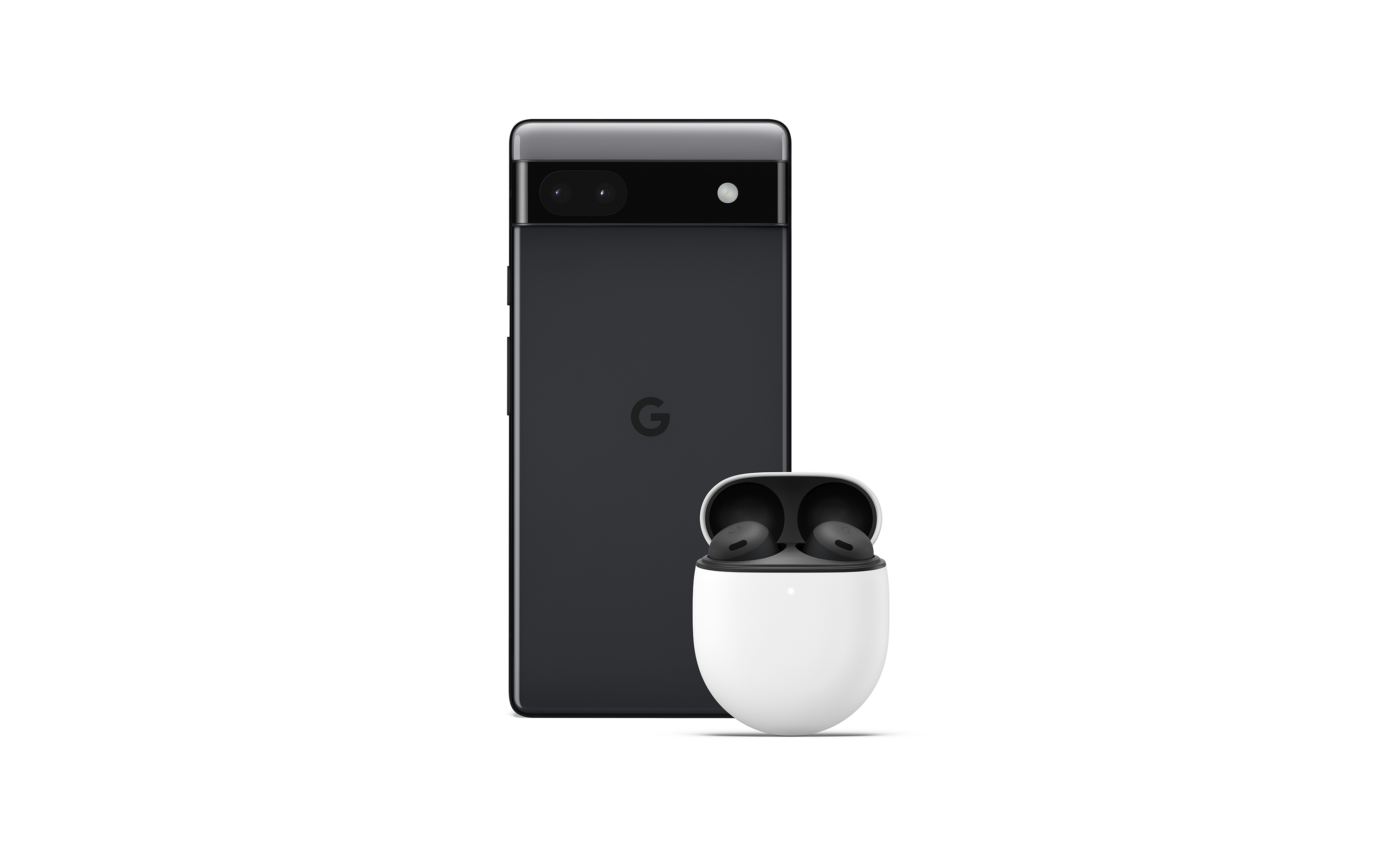 This photo provided by Google shows the Pixel Buds Pro, wireless headphones. Google on Wednesday, May 11, 2022 took a big step toward pushing its Pixel product line-up down a road already paved by Apple and its array of trendsetting phones, tablets and watches. (Google via AP)