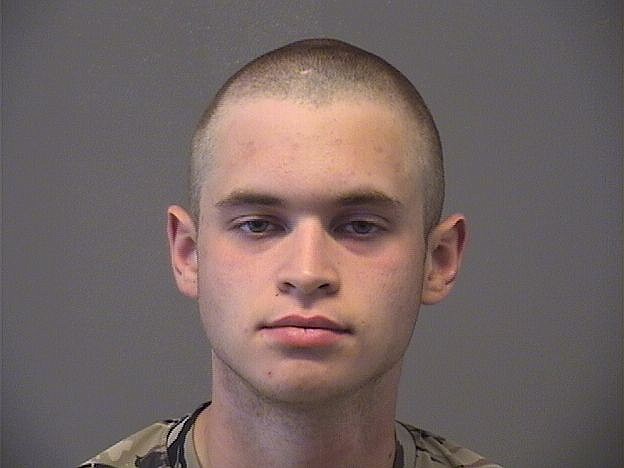 An 18-year-old man was arrested Tuesday in connection with a shooting Saturday evening in Garland County.

Mathew Daniel Lynch was taken into custody around 1 p.m. at the Garland County sheriff's office and charged with first-degree battery, a felony punishable by up to 20 years in prison, authorities said.

He voluntarily came in for questioning about the shooting, according to an affidavit obtained Tuesday afternoon.Lynch, who lists no prior criminal history, was being held on a $150,000 bond and is set to appear June 6 in Garland County District Court. However, he will likely be arraigned before then if unable to post bond.

According to the affidavit, sheriff's deputies responded to a shooting with one person suffering from a gunshot wound at 675 Ellison Road shortly before 6 p.m. Saturday.

Deputies arrived and found Hayden Wilson in the driveway at the address with what appeared to be a gunshot wound in his neck, authorities said.

Wilson was moved by LifeNet to a nearby landing zone where a Survival Flight 9 helicopter transported him to an area hospital for treatment, deputy Courtney Kizer, sheriff’s office spokeswoman, had previously told The Sentinel-Record.

She said Monday the case was under investigation and asked anyone with information to call the sheriff's office.