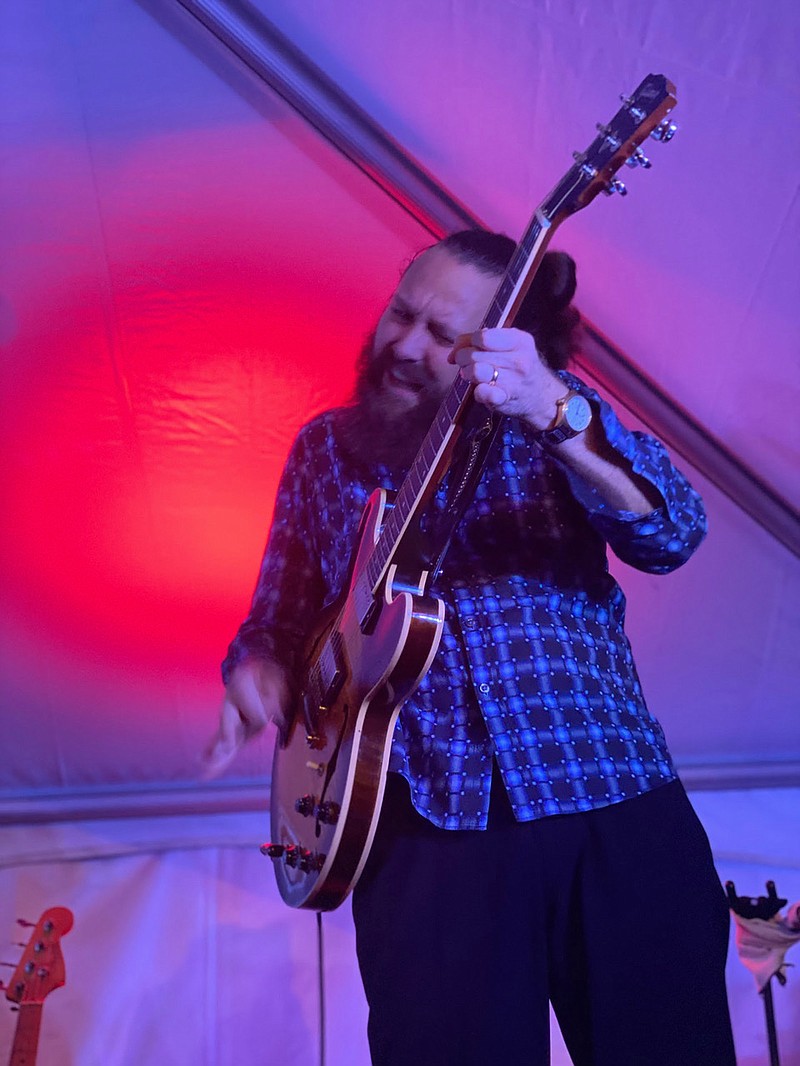 HOT SPRINGS -- A newly formed organization has announced plans for "The Big Steam," a new weekend music festival filled with blues and R&B music to be held Sept. 23-34 at Hill Wheatley Plaza.

Don Gooch, who has led numerous area boards and is known for his love of music, is the organization's board chair, a news release said.

Robert Zunick, who helped organize the first blues and jazz festival in 1991, is serving as the secretary and Neal Harringtion is the treasurer. Other board members include Gina Rockwell, Kimberly Blann, Lance Garner and Joe Powell, it said.

"Powell, founder and board chair of 'Blues for a Cause,' has taken on the task of booking the performers, an area where he has decades of experience," the release said.

"Robert, Neal and I had the opportunity to chat with Joe Powell last year at the blues event put together by Visit Hot Springs after the organization that had organized the event for the past three decades had disbanded," Gooch said.

The Hot Springs Blues Fest was held last September after Visit Hot Springs agreed to keep it going for another year. Bill Solleder, Visit Hot Springs' director of marketing, told the newspaper last fall that VHS stepped in after the previous organizer, the Spa City Blues Society, disbanded during the pandemic.

For this year's festival, "Joe booked all of the bands last year and has a wealth of contacts. The four of us decided we could not let the blues die in Hot Springs and began plans for 'The Big Steam,'" Gooch said.

"I'm in the process of finalizing the lineup for some incredible national blues and R&B acts to be a part of the inaugural festival," Powell said in the release. "I've always loved coming over to Hot Springs from Pine Bluff for the blues festival and am excited to be a part of 'Big Steam.' It's going to be a great festival."

Organizers say dozens of volunteers will be needed, along with sponsors. Anyone interested in being a part of a "great new event to keep the blues alive in Hot Springs," the release said, can email Mary Zunick, cultural affairs manager at Visit Hot Springs, who is assisting with plans for the inaugural event, at [email protected] 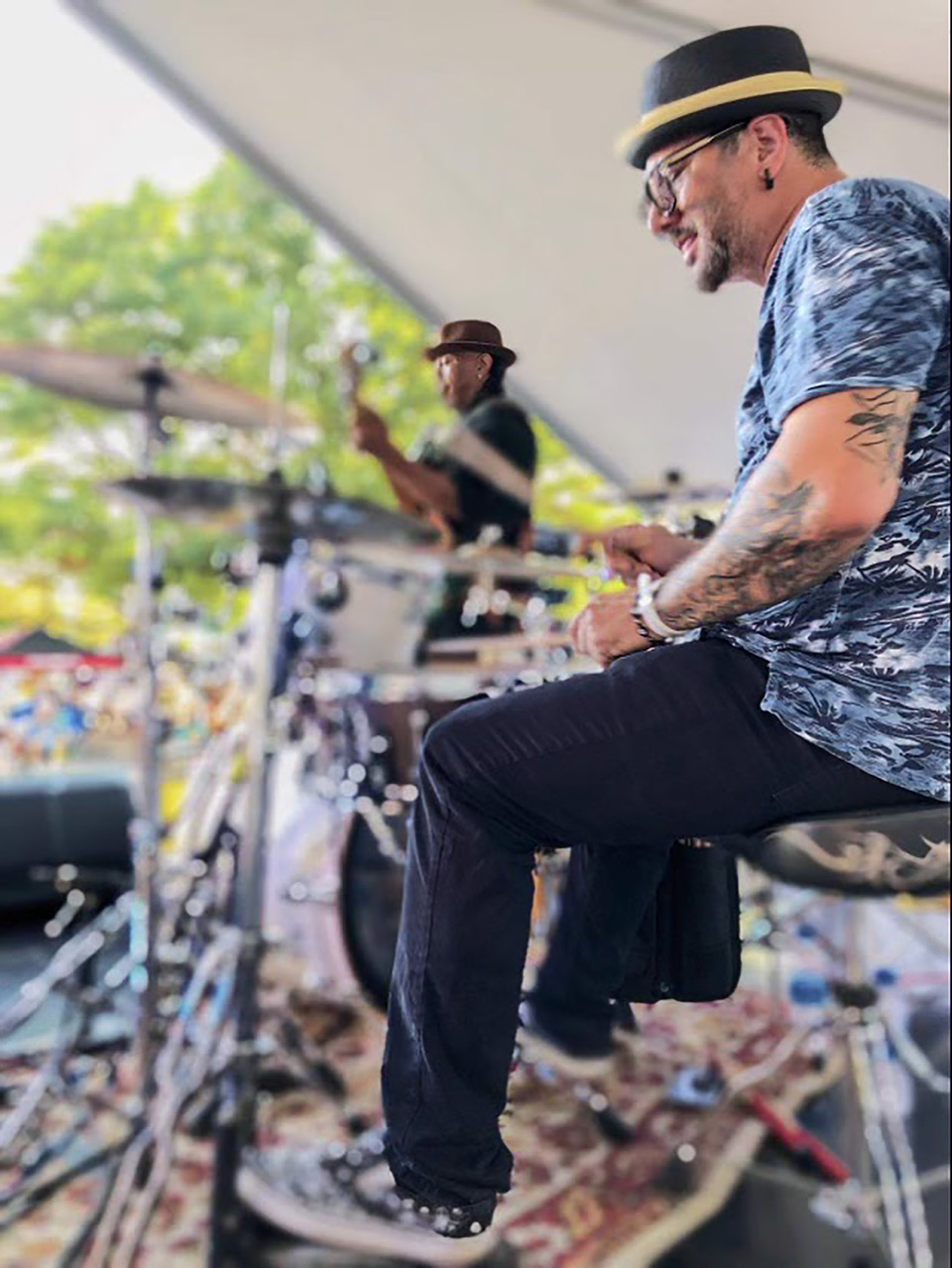 Roscoe Willis on bass and Lex Capriatalia on drums perform at an earlier festival. - Submitted photo