OPINION | KAREN MARTIN: A collaboration of traditional and modern art

BENTONVILLE -- "These are artists not typically together in a group show," says Kaitlin Garcia-Maestas. An associate curator at the Momentary, she recently showed a group of journalists around "A Divided Landscape."

The exhibition, curated by Garcia-Maestas, Neville Wakefield and Taylor Jasper, features seven artists' takes on western expansion in the U.S., combining works from the permanent collection at Crystal Bridges of American Art with the modern multi-media approach typical of the Momentary. It's the first time the sister institutions have collaborated like this.

Ideas of wilderness and Indigeneity, interactions between humans and animals, and humans' conquest of nature are the focus, we are told.

The result could have been a jarring juxtaposition of time periods and media and style. But it turns out to be a seamless and enticing flow from era to era, as interpreted by an ever-evolving set of translators.

"There was a thoughtfulness that went into inviting artists, particularly artists who identify as Black and Indigenous, to share space with art that embodies issues they are confronting in their own work," says Garcia-Maestas. "These historic works are beautiful and tell a certain part of American history, but they are also full of myths that perpetuate a lot of problematic thinking towards Westward expansion."

Among the contributions by the historical team at Crystal Bridges is "Backwoods of America," an idealized pioneer landscape of a lonely homestead on the shore of a wilderness lake where a family begins its day. As lovely as it is, the painting is a "total fiction of the American West," painted in England by Jasper Francis Cropsey in 1858, says Garcia-Maestas.

A contemporary vision of the American western landscape is presented by Lucy Raven in her 2022 film "Demolition of a Wall (Album 2)," a foreboding 15-minute, 31-second looping video with quadraphonic sound that captures ballistic materials as they explode at a nuclear test site in New Mexico, as unnerving as Cropsey's painting is idyllic.

Almost as unsettling as Raven's display is "A Tight Fix--Bear Hunting, Early Winter" by Arthur Fitzwilliam Cate (1856), also from Crystal Bridges' permanent collection, that graphically shows the terror and nerve needed for a bear and a human hunter to square off in exceedingly close quarters. How will it turn out? Look closely at the background and you'll get a good idea.

Other favorites are a totem pole by Nicholas Galanin, a Tlingit-Unangax artist from Alaska, intricately painted with a colonial wallpaper pattern and mounted on a wall covered with matching wallpaper, as well as gleaming copper tree engravings by sculptor/photographer/filmmaker Matthew Barney.

His bronze sculpture planted with milkweed, echinacea, and strawberries, installed outdoors in late April, is supporting insect visitors including native bees and monarch butterfly larvae. "Look, there's a monarch larvae," exclaimed Angel Horne, the Momentary's public relations manager, who apparently has more experience recognizing such larvae than the clueless journalists she's escorting through the exhibit, who completely missed it.

For further enlightenment, consider viewing "Redoubt," a unique film by artist Matthew Barney that's connected to his work on view in the exhibit, at 11:30 a.m. Sept. 25 in the Momentary's Fermentation Hall. Tickets are free; reservations are required.

In support of Cabeza de Baca's indoor and outdoor installation, free seed packets can be picked up from an in-gallery seed library throughout the run of the exhibition, which continues through Sept. 25. Admission is free. (I got a packet of Sweet William seeds, which are now in a plastic coffee container on my porch; I'm determined to see them bloom.)

Opened in February 2020, the Momentary is a contemporary art space in downtown Bentonville, Arkansas, for visual, performing, and culinary arts. It's probably my favorite destination in Bentonville. 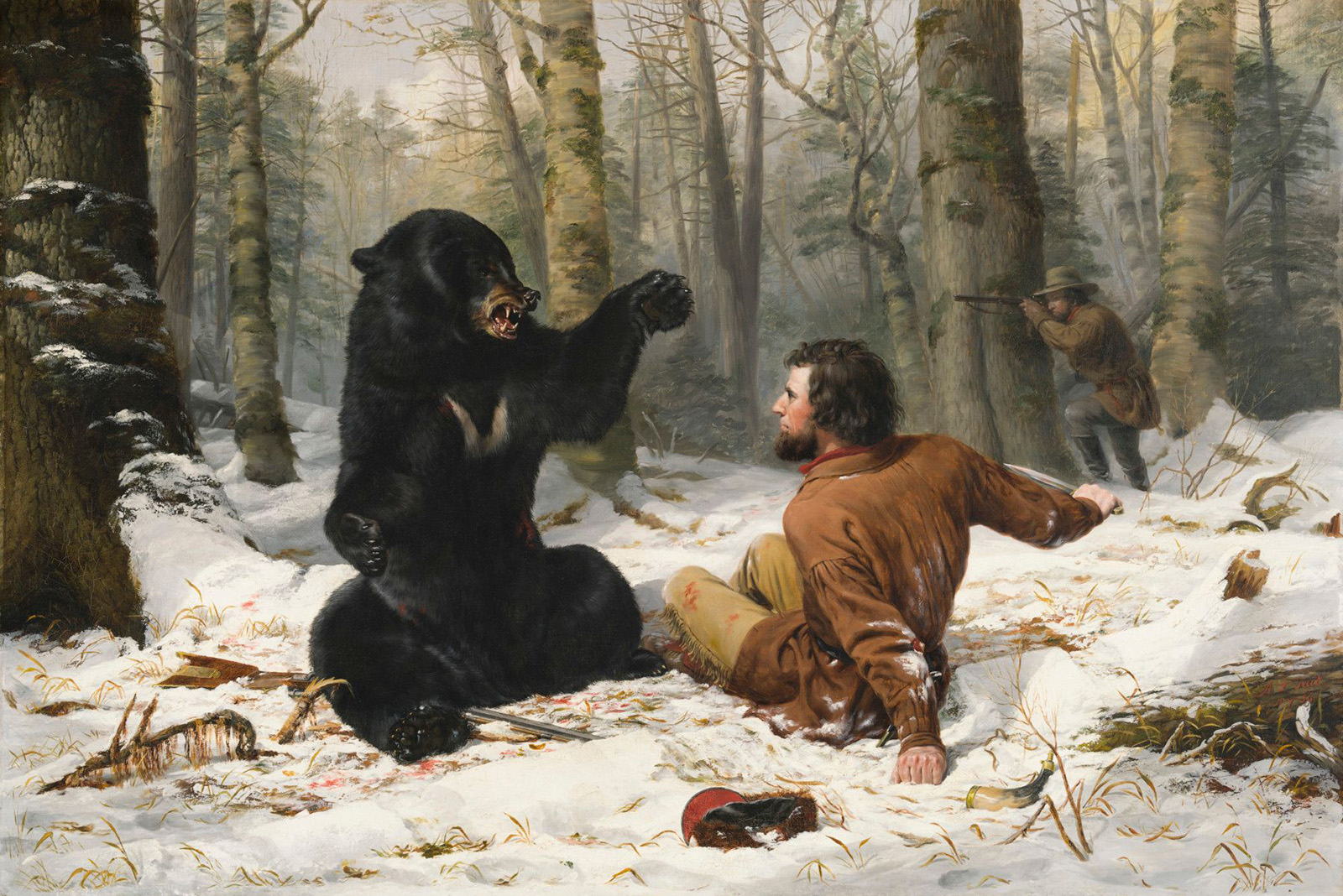 Print Headline: A collaboration of traditional and modern art