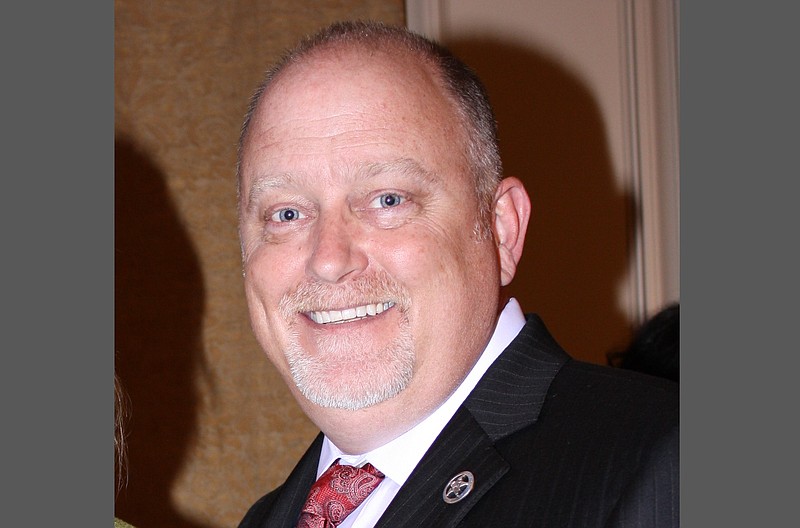 FORT SMITH -- A jury trial for the former president and chief executive officer of the U.S. Marshals Museum has been reset in the Sebastian County Circuit Court calendar while another for a former candidate for the county judge seat has been scheduled.

County Circuit Judge Stephen Tabor granted a postponement for Patrick Weeks, 53, of Fort Smith, according to an order filed June 3. This moved Weeks' scheduled jury trial from the week of July 5 to the week of Oct. 3, with a plea deadline of Sept. 12.

Weeks' motion for a continuance, also filed June 3 through his attorney Rex Chronister, states it came about because of Chronister being scheduled to be out of state July 5.

Weeks faces two felony counts of aggravated assault with a firearm. He was arrested Dec. 21 after two utility workers reported he pointed a gun at them, according to police. He was released the following day from the Sebastian County jail on a $6,000 bond and pleaded innocent at his arraignment Dec. 30. His case was filed directly from Fort Smith District Court to Sebastian County Circuit Court before a preliminary hearing Feb. 15.

The U.S. Marshals Museum announced Weeks' resignation as its president and chief executive effective immediately March 4. It also announced it retained Lindauer, a Boston-based executive search firm focused on nonprofit groups, to do a national search for Weeks' replacement. The museum hired Weeks in 2016.

The jury trial for Denny Altes, 74, of Fort Smith is scheduled for Nov. 7, according to a letter from Raquel Harvey, court administrator, filed May 11. Two days have been set aside for the matter, with a plea deadline set for the week of Oct. 17. A pretrial hearing will take place Oct. 13.

Altes has been charged in connection with one count of abuse of public trust, a class C felony. No details regarding the charge were in the court records, although the date of the violation was listed as Feb. 21. A class C felony is punishable by up to 10 years in prison and up to a $10,000 fine.

At the time of the charge in May, Emily White, a special prosecuting attorney for the 12th Judicial District, asked the court to limit public disclosure of details about the case "to avoid unfair publicity that would prejudice the community against either the defendant and the state of Arkansas."

Altes is chief executive officer of the Sab Corp. in Fort Smith. He served in the state House of Representatives from 1999 to 2003 and returned to represent District 76 from 2011 to 2015. Altes also represented Senate District 13 from 2003 to 2011 and has served two stints on the Sebastian County Quorum Court.

Altes was also a Republican candidate for Sebastian County's county judge position alongside Steve Hotz and Jeff Turner in the May 24 primary election. Hotz ultimately emerged as the winner of that race, with Altes and Turner scoring the second and third-most votes respectively, according to official results taken from the Arkansas Secretary of State website.