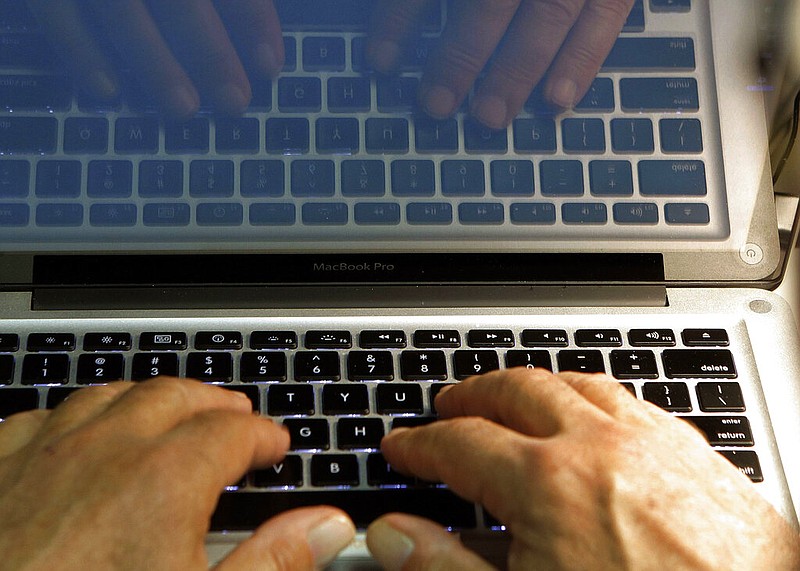 Arkansas secretary of state's office has selected Hartford, Conn.-based Reframe Solutions as the vendor to build a new campaign finance filing and reporting system for the office, a spokesman for Secretary of State John Thurston said.

Since the current system's rollout in 2017, Arkansas' computerized system for tracking political campaign contributions and expenditures has generated gripes from candidates, elected officials and the public. The complaints over the current system have included that it's antiquated, clunky, inaccurate, tedious and isn't user-friendly.

The Legislative Council on Thursday voted to heed a request from the Republican secretary of state's office for $1,083,679 million in spending authority for the new system to be funded out of the State Central Services fund.

The council's Performance Evaluation and Expenditure Review Subcommittee on Tuesday recommended the council approve the request without asking any questions about it.

The amount requested will be used by the secretary of state's office to award a professional service contract for providing an updated and online integrated searchable campaign filing and reporting system in accordance with Act 1029 of 2021, Chief Deputy Secretary of State Bill Huffman wrote in a letter dated June 21 to state Department of Finance and Administration Secretary Larry Walther.

Reframe Solutions, Tyler Technologies, TCS, Tecuity, DataScout, Maplight and GoCivix each submitted bids to provide the new campaign finance filing and reporting system, said Kevin Niehaus, who is director of government affairs in the secretary of state's office and is the office's chief spokesman.

"After thorough evaluation of the proposals submitted, the secretary of state's office has chosen Reframe Solutions as the vendor to build a new campaign finance system," he said Thursday in a written statement.

Seven companies submitted proposals, and evaluations were scored with 30% on qualifications, 40% on proposed system design and 30% price, Niehaus said.

"The amount that we asked for in [from Arkansas Legislative Council's Performance Evaluation and Expenditure Review Subcommittee] would cover the cost to build the system and the first year of maintenance plus tax," Niehaus said.

"The system that Reframe Solutions showed us was significantly more user-friendly," Niehaus said. "The system gives the Secretary of State's office far more control and is easily customized to fit our users' needs. One new feature that this system will have is the ability to search donors."

The secretary of state's office and legislators have referred to troubles with the current campaign finance filing system as glitches, and the glitches are hardly secret

Arkansas law since 2017 has required state candidates to file campaign finance information electronically, instead of on paper, with the secretary of state. Until 2021, the law listed only two exceptions: lack of access to technology and substantial hardship.

Act 1029 of 2021 struck the two stated exceptions, instead requiring a notarized affidavit on a form prepared by the secretary of state's office.

Despite its difficulties, Arkansas' current campaign reporting system was a step forward for the state.

In 2014, Arkansas was among the last remaining states nationwide that didn't require digital political contribution and expenditure filings.

Researchers and members of the public curious about political money had to pore over hundreds or thousands of pages that were sometimes handwritten, occasionally illegible.

Her first effort failed, but Della Rosa succeeded in 2017. That's also when the state brought in the current computerized filing system at a cost of $763,820. The startup date was Oct. 1, 2017.

The bidding attracted one vendor, PCC Technology Inc. of Connecticut, according to Niehaus. "They were the only company that responded who could get it done in the time frame," he said.

Installed under then-Secretary of State Mark Martin, "it was not a system we necessarily loved or were thrilled with," Niehaus said last year, and Thurston "hasn't been a fan" of the system either and favored a new one."