Rogers joins other school districts that have shifted to remote learning 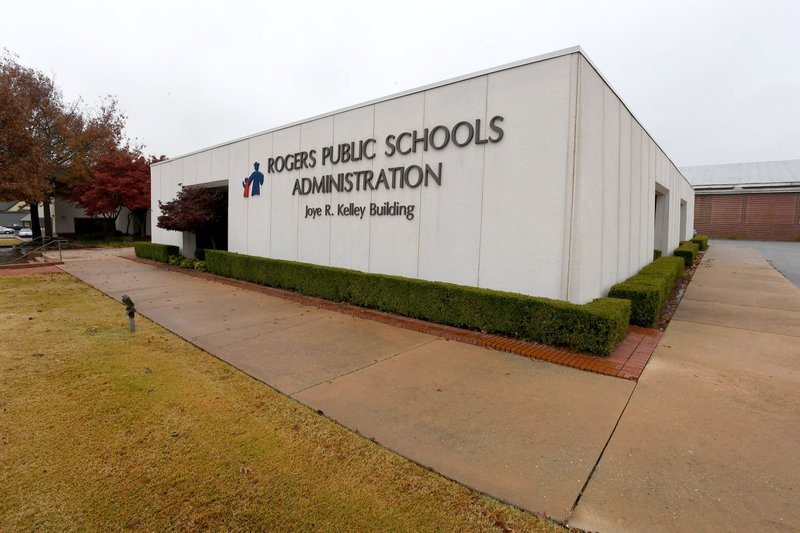 All Rogers School District students will have a remote learning day today because of staff shortages, the district announced Thursday.

Rogers became the latest school district in Northwest Arkansas to shift to remote learning this week. The Fayetteville, Siloam Springs, Elkins, Prairie Grove, Lincoln and Greenland districts decided earlier this week to go virtual Thursday and today, all because of staff shortages connected to covid-19.

In the River Valley, the Alma School District moved to virtual for Thursday and today, and the Cedarville School District gave students the option of learning from home both days.

Arkansas' public schools and districts have made 179 shifts to virtual instruction since the start of the second semester of the school year last week.

Of the 179 shifts, 77.7% were for an entire school district, while the remaining were for a campus or a grade at a campus, according to data recorded by the Arkansas Division of Elementary and Secondary Education.

The school and district transitions to online instruction have occurred during the latest surge in covid-19 cases and quarantines, but at least 27 of the 179 shifts were made necessary by utility outages or a winter storm that affected the northeast part of the state last week.

The report on the use of the remote instruction comes at a time when the state is seeing daily, record-breaking numbers of covid-19 illness in the state, which is hindering the ability of some school systems to maintain adequate staff for teaching and transporting students as well as for providing school meals.

The schools pivoting to remote instruction are using some of their 10 allotted alternative method of instruction days, which count as school days and don't have to be made up later.

Once the 10 AMI days are used, the districts and schools will have to make up the missed days later in the spring, Arkansas Education Secretary Johnny Key said.

Monday is a scheduled vacation day due to the Martin Luther King Jr. holiday. Most schools plan to reopen Tuesday.

Rogers has an enrollment of about 15,600 students and 2,070 employees. The district had 655 active cases of covid-19 among its students and staff as of Thursday, according to the district's online covid cases report.

The decision to transition to remote learning is made on a school-by-school basis, according to a Springdale district news release.

Founders Classical Academy, a charter school in Bentonville with about 960 students in grades K-12, also announced Thursday it would go remote today.

Other schools in the region that have pivoted to online-only this week include Farmington's middle and junior high schools and Hope Academy of Northwest Arkansas.

Arkansas Arts Academy, a charter school in Rogers, went remote Wednesday and plans to continue doing so through next week.

Bentonville is the only one of Northwest Arkansas' large school districts that opted not to shift at least some of its schools online this week.

"We have enough teachers and staff that we can cover our classes," White said.

The decision to close schools will be made on a building-by-building basis, he said.

"If you can stay open, stay open. We know that's best for kids in the aggregate," White said.

Bentonville, a district of 18,693 students, on Thursday reported 400 active covid-19 cases among students and 42 active cases among its 2,309 staff members.