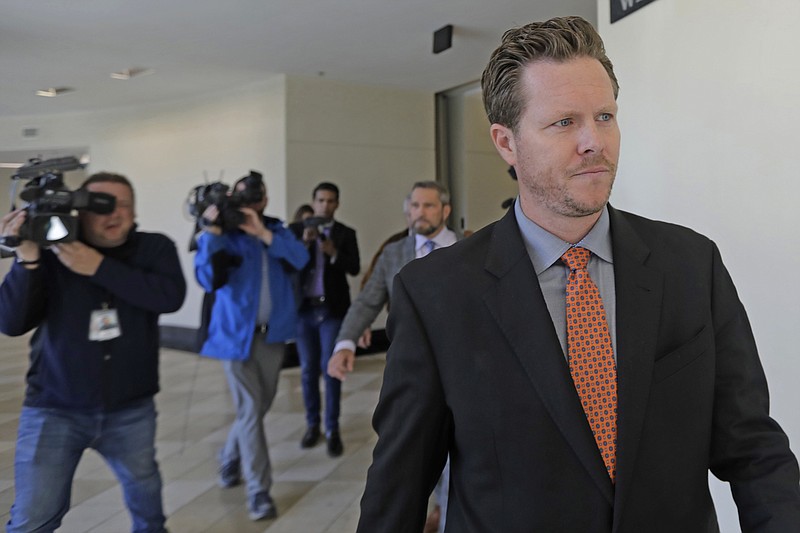 FAYETTEVILLE -- The 8th U.S. Circuit Court of Appeals on Monday affirmed the sentencing of an adoption attorney who ran a human trafficking ring in which he paid pregnant women from the Marshall Islands to come to the United States and give up their babies.

Brooks found the guidelines "failed to adequately account for Petersen's role as an attorney and public official, his role as a leader and organizer of the offense, and the duration of his crime," according to the opinion. "The district court did not commit a clear error of judgment."

Peterson was federally indicted in October 2019, accused of running the baby-selling operation in three states: Arkansas, Arizona and Utah.

The former Maricopa County, Ariz., assessor pleaded guilty to charges in all three states, facing state charges in Arizona and Utah and a federal indictment in Arkansas, where his law firm maintained a Fayetteville office.

At the sentencing hearing, U.S. Attorney Clay Fowlkes said Petersen ran a "get-rich-quick scheme under the shiny veneer of a humanitarian operation." Petersen charged $10,000 upfront, per adoption, plus expenses and another $25,000 upon completion, according to court documents.

Investigators estimated he handled a minimum of 30 Marshallese adoptions a year in Northwest Arkansas.

His indictment left 19 birth mothers and the prospective adoptive parents in legal limbo. Those cases were dealt with in Washington County Circuit Court under sealed records.

Petersen pleaded guilty in Utah state court to three counts of human smuggling and one count of communications fraud, all felonies. He pleaded guilty on June 18 to state charges of Medicaid fraud in Arizona for signing up Marshallese birth mothers for prenatal care and delivery when such benefits are reserved for permanent Arizona residents.

The women taken to Utah to give birth received little or no prenatal care, prosecutors said in court documents. Their passports also were taken while they were in the U.S. in a step to assert control over them, authorities said. 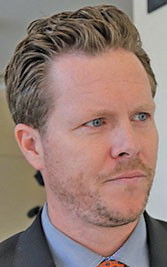