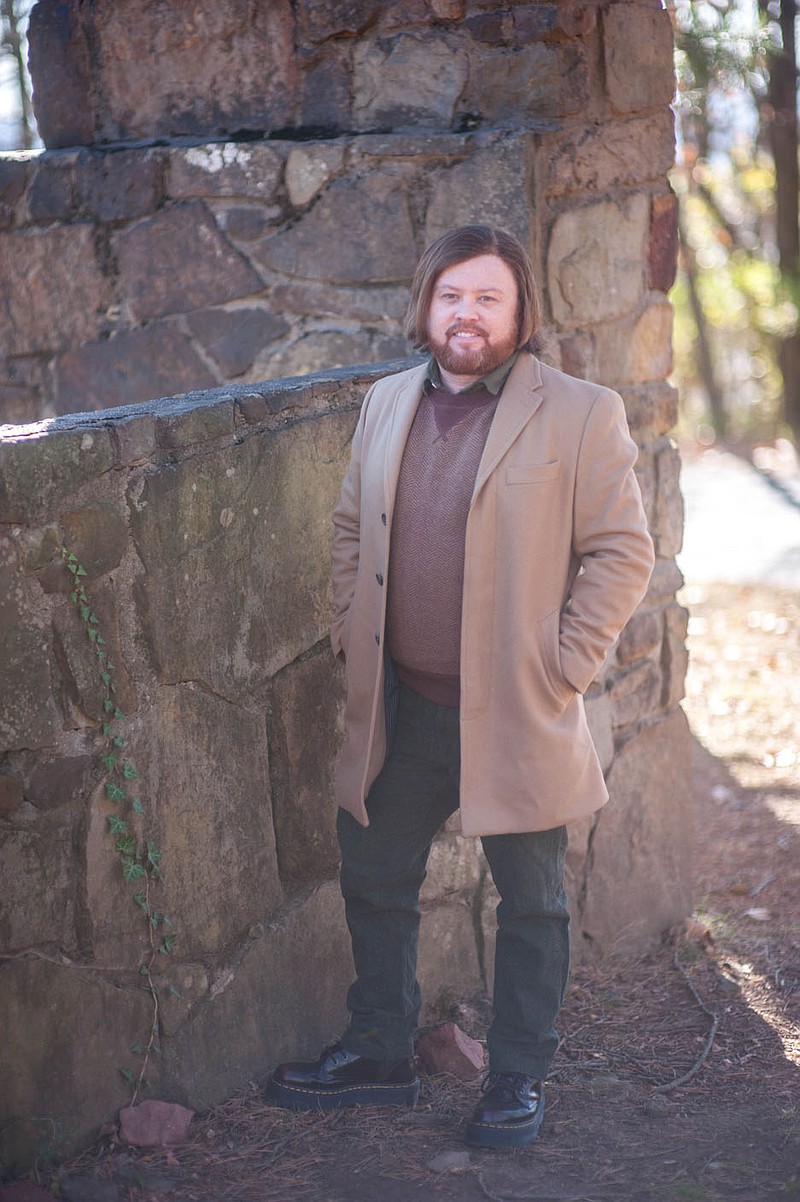 “My job was to start raising our profile statewide, and I feel like we had a good start this year,” Kody Ford says. “I launched our podcast, Reel Talk Arkansas, [and] we’ve got a monthly newsletter going out. I’ve been out there visiting with people, going to a lot of different festivals and events and letting people know that ACS is here, and [that] we’re a resource.” (Courtesy Photo)

Kody Ford knows a little bit about the arts and culture scene in Northwest Arkansas. As the founder of The Idle Class Magazine, a publication that celebrates the creative economy in Northwest Arkansas, it was his job to have his finger on the pulse of all that was happening in the rich Northwest Arkansas world of performing and visual arts. So when Arkansas Cinema Society founders Kathryn Tucker and Jeff Nichols were looking for someone to serve in the role as director of Statewide Outreach and Educational Programming and Northwest Arkansas Program Director, Ford seemed a natural fit.

"With [The Idle Class], our goal was to connect all of these artistic pockets so that everyone knew what was going on," Ford said in an article about his appointment earlier this year. "In a sense, that's what we're doing [at ACS] -- the goal is to create a more cohesive film community."

Of course, Ford's first year in the position was much harder than it might have been if there wasn't a global pandemic wreaking havoc. Despite the extraordinary circumstances, Ford made a lot of headway.

"My job was to start raising our profile statewide, and I feel like we had a good start this year," he says. "I launched our podcast, Reel Talk Arkansas, [and] we've got a monthly newsletter going out. I've been out there visiting with people, going to a lot of different festivals and events and letting people know that ACS is here, and [that] we're a resource. We've got screenings that we've been taking across the state."

Those screenings have included the work of artists who have local ties, like "Raya and the Last Dragon," screened in writer Qui Nguyen's hometown of El Dorado, and "Minari," screened in Fayetteville, near writer Lee Isaac Chung's hometown of Lincoln. In a year where covid precautions have made going to the movies difficult, says Ford, these screenings have been met with great enthusiasm.

"There was a cold snap that February, and I didn't know if anyone was going to come out," says Ford. "We packed it out. There were well over 200 people there, which was crazy -- there was snow on the ground. I've never seen a drive-in movie that packed. It was magic."

As (fingers crossed) things eventually get back to normal, Ford has big plans for his next year in the position.

"In 2022, I'm so hoping to get more content out there -- podcasts, blogs, all of that, along with doing more screenings throughout the state," he says. "I'm talking to potential partners in Northwest Arkansas, so we can do some great things."

Find out more about the Arkansas Cinema Society at arkansascinemasociety.org