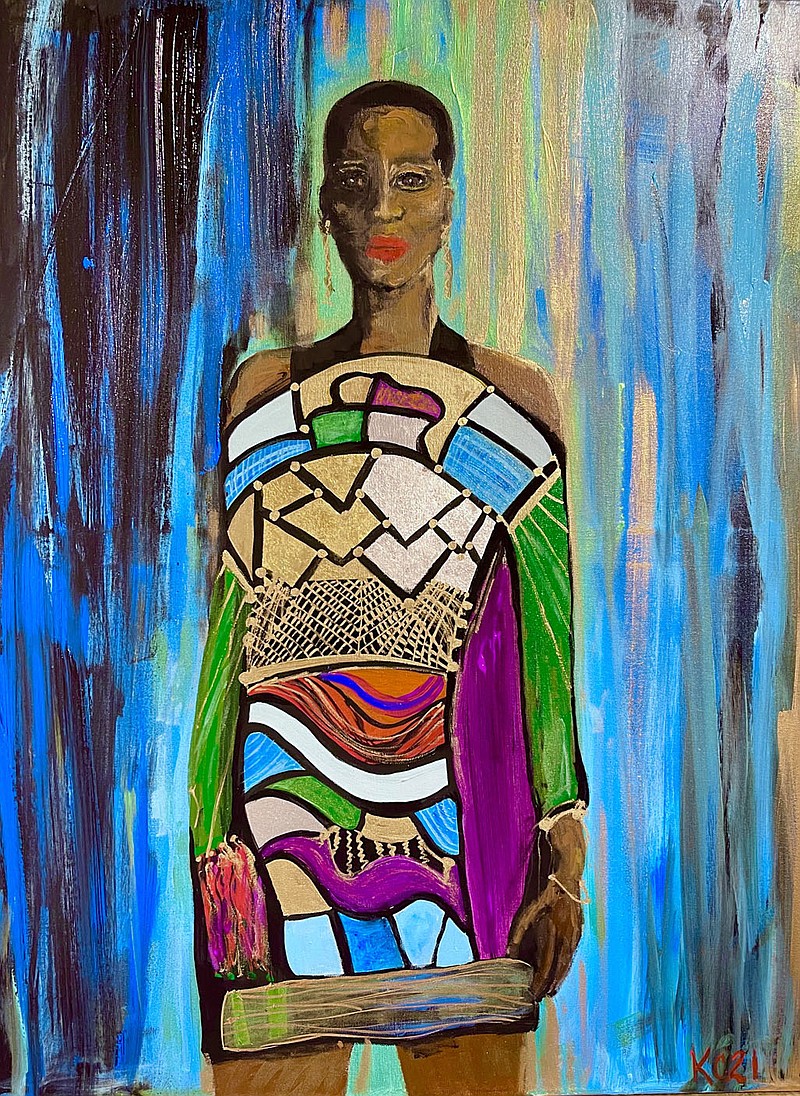 Growing up in a mostly white suburb of Kansas City, Mo., Kinya Christian thought she fit in -- until second grade. That's when classmates started verbalizing that she was different; she was Black. By middle school, she says, her white friends caught the backlash too; they were called "wiggers" -- whites hanging out with an ugly word often used to mean African-Americans.

"I avoid using the term African-American as a blanket term for Black people," she explains. "Some Black people prefer to be referred to more specifically, as Jamaican-Americans or West Indians. The term African-American could apply to a white person who was born and raised in Africa and then migrated to the U.S. It may be important to distinguish between groups of African-Americans who are descended from African slaves, and those who are recent, voluntary immigrants to the U.S. And as referred to in The 1619 Project, even the freed men who spoke with Abraham Lincoln in 1865 said of themselves: 'This is our home... Beneath its sod lie the bones of our fathers... Here we were born, and here we will die.' So, I consider myself a Black American."

Christian is also an artist, and a couple of years ago, she was inspired to say more about race relations through her art after learning about the 1619 Project -- an ongoing initiative by the New York Times that "aims to reframe the country's history by placing the consequences of slavery and the contributions of Black Americans at the very center of our national narrative."

In 2020, Christian hosted her first Black History Month exhibit, "Reflections of the Black Experience." It was shown first at the Rogers Experimental House, then moved to the Rogers Historical Museum -- just in time for covid-19 to close everything down.

Undeterred, Serena Barnett, then the newly named director of the museum, held on to the exhibition until the museum reopened in September 2020, making it a rare example of contemporary art in a history museum.

"The Trammel Gallery provides us with a flexible space within the museum galleries that can be used for temporary exhibits, such as the 'Reflections of the Black Experience,' and special events," Barnett said at the time. "We cannot change our history, but we can certainly learn from it. Educating ourselves on where we've come from is the first step in making positive changes in ourselves and in our society.

"RHM is dedicated to preserving and sharing the history of the diversity of people in our community," Barnett went on. "In response to current events, RHM will work harder to ensure that we tell the inclusive history of all people who live and have lived in our area and create a space for open dialogue to discuss our local and national history together."

Now another year has passed, and Black History Month has rolled around again -- and "Reflections of the Black Experience" is once again on show, this time with nearly twice as many artists and in Christian's own gallery, Into+View, at 300 N. Second St. in Rogers. In the ensuing months, her artwork has appeared on "Fixer to Fabulous," the HGTV series featuring Dave and Jenny Marrs of Bentonville, a chance, says Christian, for "the entire world to see what's going on in Arkansas -- and to change perceptions about Arkansas. It says people who look like me can be welcome here. And if I never sold another piece of art, that would be enough -- to have succeeded in creating those conversations."

This time, "Reflections of the Black Experience" features art by student artists, older artists, poets, Black artists and white artists -- among them Jim Johnson, Denise Sagan, Jaquita Ball, Leona Hunter Wade and Joelle Storet. Christian explains: "If you saw what happened to George Floyd or Ahmaud Arbery, if you remember the integration of the Little Rock schools or know about the Elaine Race Riot of 1919 or the 1921 Tulsa race massacre, you ARE part of the Black experience."

"It's important to have these conversations so we don't repeat those mistakes," says Christian. "Sometimes the powers that be want to gloss over them; yes, it happened in the past, but the same attitudes are still prevalent today and we have to talk about them. And art is a good way to have those conversations. That's what this exhibit is about. It seems so simple: Let's have art, let's have conversation, let's realize we're all part of the black experience." 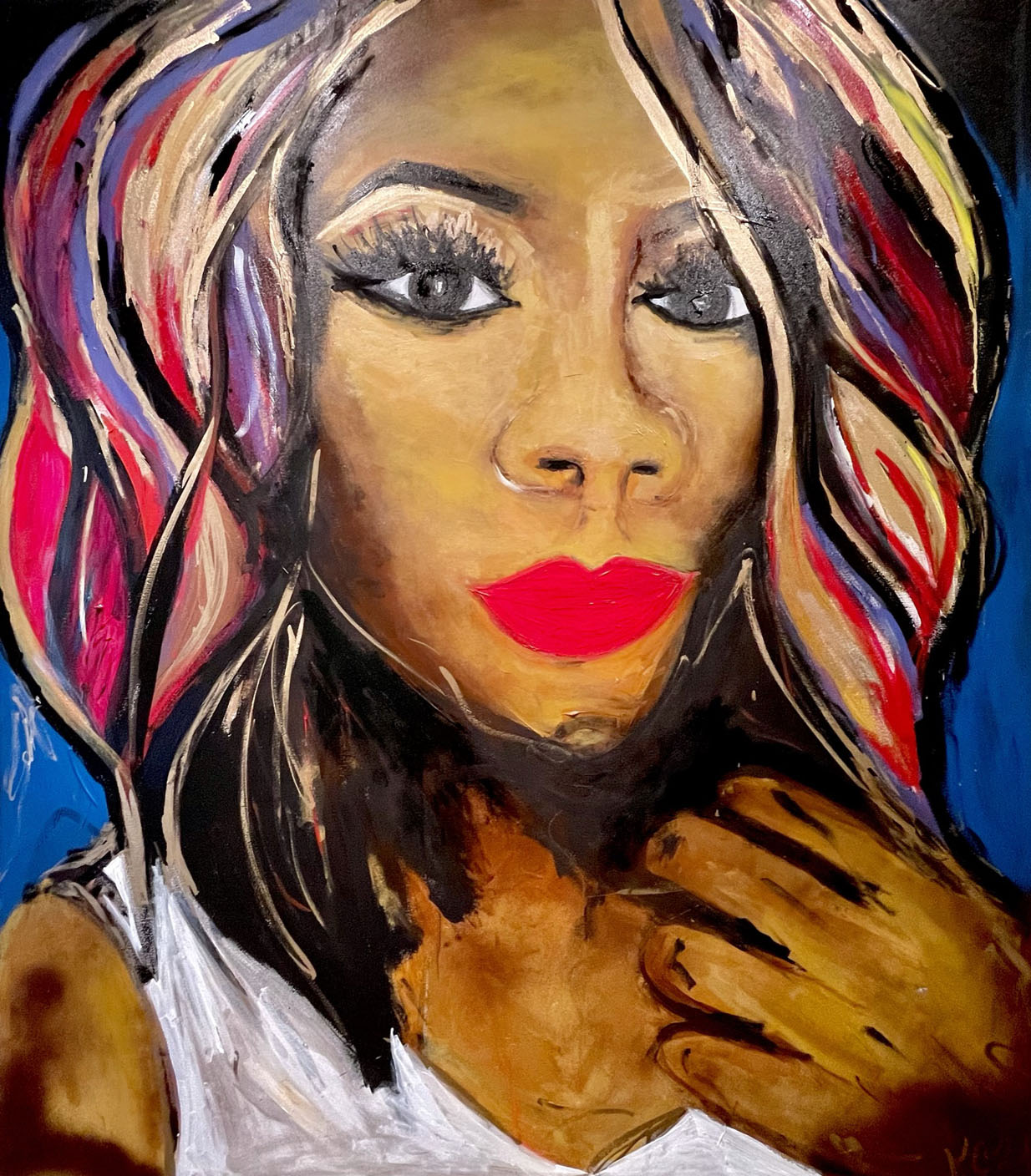 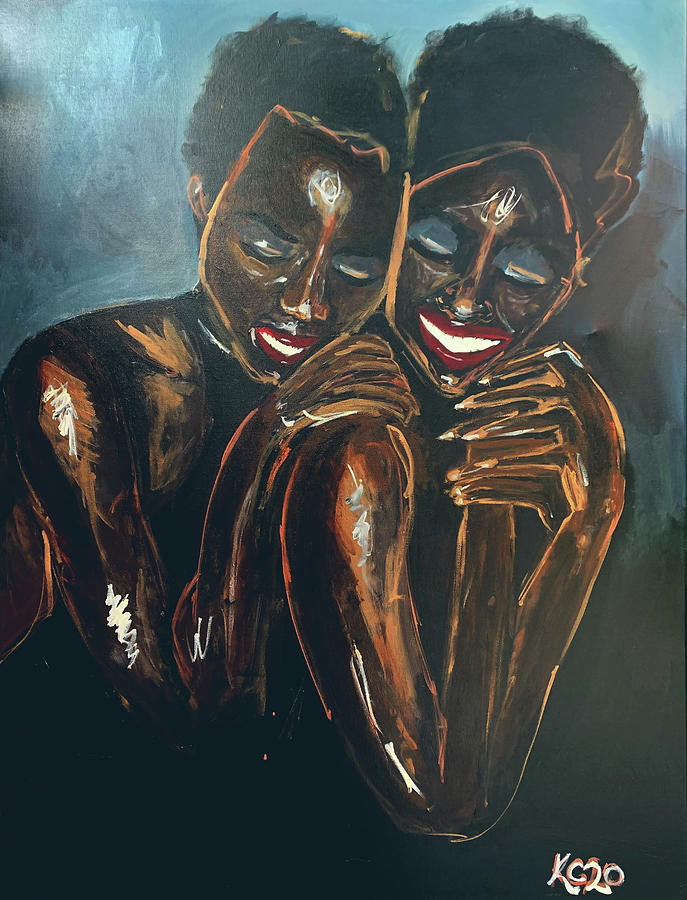 On The Cover: “Girlfriends” by Kinya Christian is among the artworks on show throughout Black History Month at her Into+View Gallery in Rogers. (Courtesy Image/Kinya Christian) 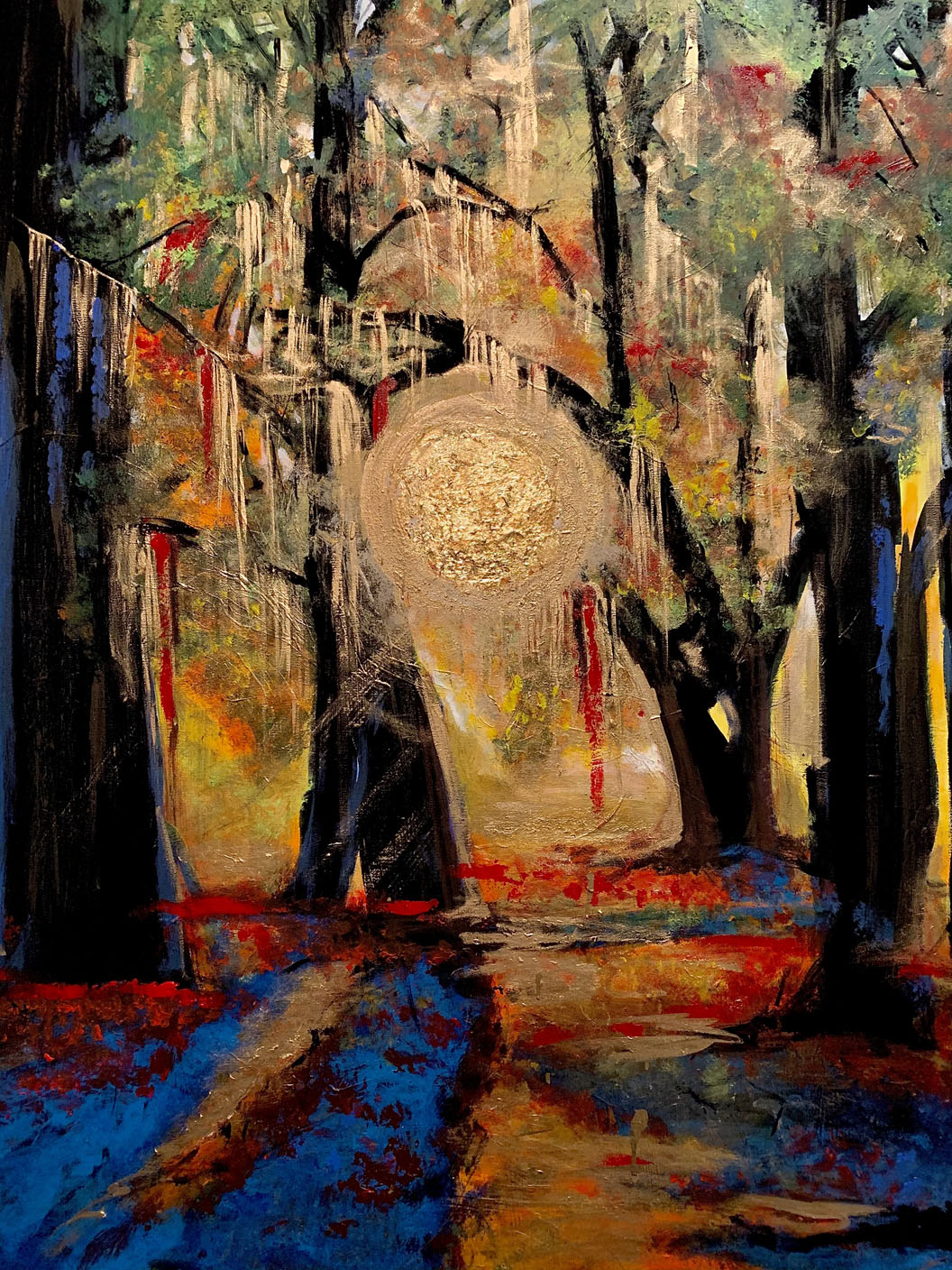