Census: Arkansas is 33rd largest state in the U.S. 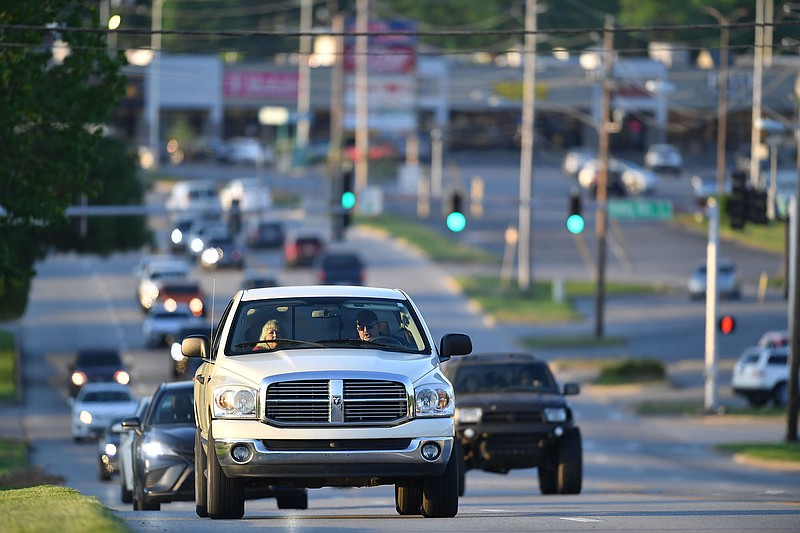 The U.S. Census Bureau estimates that Arkansas has the 33rd largest state population in the United States and it has the 17th fastest-growing population on a year-to-year-basis.

The Bureau released its Vintage 2022 population estimates for the country, all 50 states and Puerto Rico on Thursday, detailing estimates in population changes since 2020, when the last census occurred.

Arkansas' population has remained the 33rd largest through all three years.

The information released by the Census Bureau also includes components of change in population, such as natural change and net migration.

Arkansas recorded a net migration of 21,523 people, with 3,314 originating from out of the country and 18,209 categorized as domestic migration.

"There was a sizeable uptick in population growth last year compared to the prior year's historically low increase," said Kristie Wilder, a demographer in the Population Division at the Census Bureau. "A rebound in net international migration, coupled with the largest year-over-year increase in total births since 2007, is behind this increase."

While Arkansas was in the top half of population growth, Florida was the country's fastest-growing state for the first time since 1957.

Meanwhile, Texas was the largest-growing state, gaining 470,708 people since July 2021.

All three states' growth go along with the entire region's increase.

The only other region to not experience a loss in population was the West, which added 153,601 residents -- an annual increase of 0.2% for a total resident population of 78,743,364 -- despite losing 233,150 residents via net domestic migration.