Deliberations in Trump firm trial to go a 2nd day

Judge tells jury to set aside feelings about ex-president by Democrat-Gazette staff and wire reports | December 6, 2022 at 4:00 a.m. 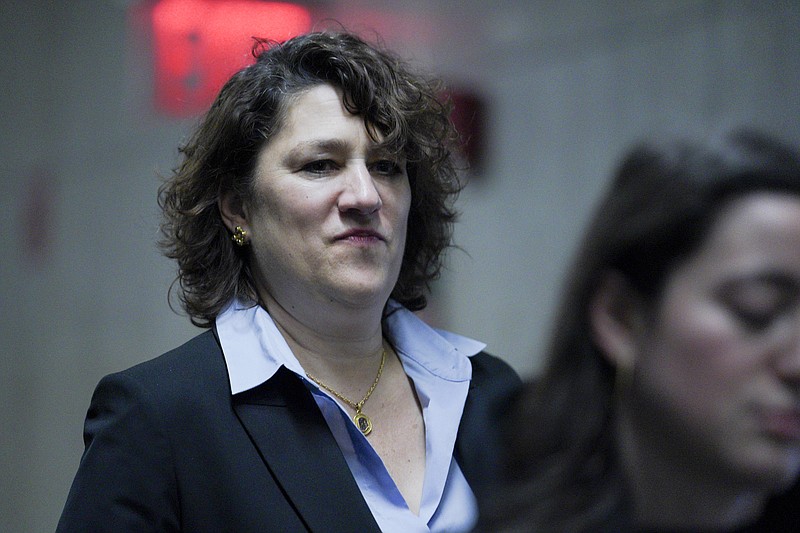 The case went to the jury after a monthlong trial featuring testimony from seven witnesses, including the company's longtime finance chief Allen Weisselberg and Senior Vice President and Controller Jeffrey McConney.

Prosecutors charged two subsidiary entities of the Trump Organization in July 2021, seeking to hold the company accountable for the actions of some of its executives.

Weisselberg, charged in the same indictment, subsequently pleaded guilty and testified at the company's trial that he conspired with McConney to hide company-paid perks, in part by adjusting payroll records to deduct their cost from his salary.

Other executives were also accused of avoiding taxes on company perks, but no one else was charged.

Jurors are being asked to decide if Weisselberg was a "high managerial agent" acting on the company's behalf when he hatched his tax dodge scheme, as prosecutors allege, or if he was acting in his own interest, as Trump Organization lawyers contend.

They must also determine if he intended to benefit the company's bottom line, not just his own.

Before deliberations, Judge Juan Manuel Merchan reminded jurors of their vow to set aside any personal feelings they may have about Trump and his politics.

The Trump Corporation, which handles executive management functions for the former president's real estate company, is charged with nine counts. The Trump Payroll Corporation, through which it pays employees, cuts bonus checks and prepares W-2 forms, is charged with the same. Each entity has its own defense team.

About 40 minutes into deliberations, jurors sent a note asking the judge to reread the elements of one of the charges, conspiracy to defraud in the fourth degree. They deliberated for about four hours Monday.

Trump Organization lawyers argued that the executive went rogue and betrayed the company's trust and that any benefit to the company from his scheme was ancillary, minimal and unintentional. The defense also suggested that the company's longtime accountant, Donald Bender, shared blame for not catching the fraud.

Weisselberg testified that neither Trump nor Trump's family had any knowledge of what he was doing, but prosecutor Joshua Steinglass attempted to refute the claim in his closing argument, showing jurors a lease Trump signed for Weisselberg's company-paid apartment and a memo Trump initialed authorizing a pay cut for another executive who got perks.

If convicted, the Trump Organization could be fined up to $1.6 million. A conviction could also make it more difficult for the company to secure loans and make deals.

In other developments, the former president is not on trial, but Manhattan District Attorney Alvin Bragg said Monday that the investigation is "active and ongoing."

Bragg announced that he's putting Matthew Colangelo, who led Trump-related investigations at the New York attorney general's office, in charge of sensitive and high-profile white-collar investigations such as the Trump probe.

The Trump Organization case is the only trial to arise from the three-year investigation. No former president has ever been charged with a crime.

Asked by The Associated Press if she had a comment about Trump's statement calling for terminating parts of the Constitution in response to his objections about the 2020 president election, Sanders said Monday at a news conference, "My focus right now today is on the people of Arkansas, making sure that we are providing the safest, best state that we can. And that is what we are going to be focused on in our questions and answers today as well."

Asked Monday whether she agrees with Trump's statement, Sanders said her focus and her only announcement is about two public safety officials that she wants to serve in her administration.

Information for this article was contributed by Michael R. Sisak of The Associated Press and by Michael Wickline of The Arkansas-Democrat Gazette. 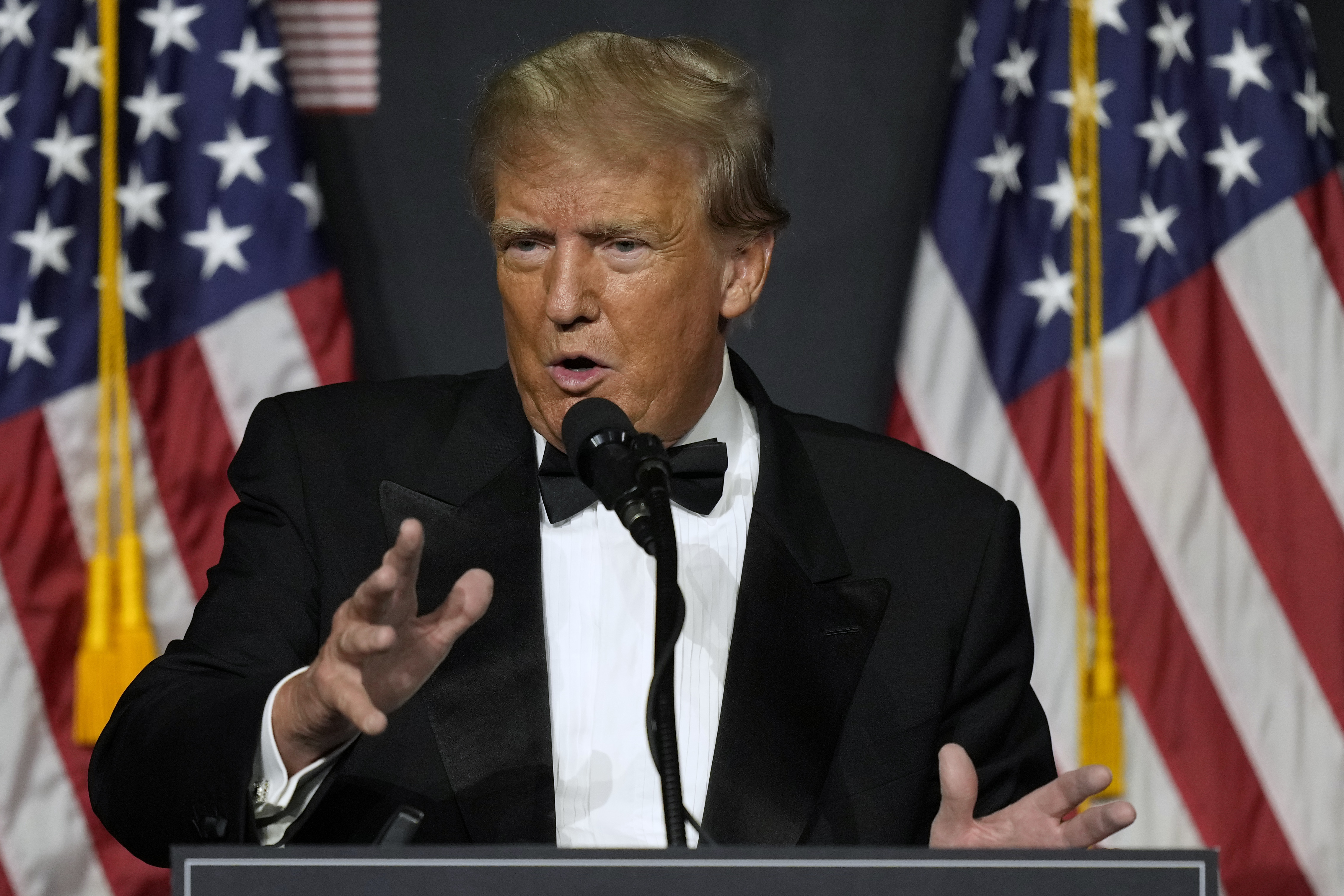 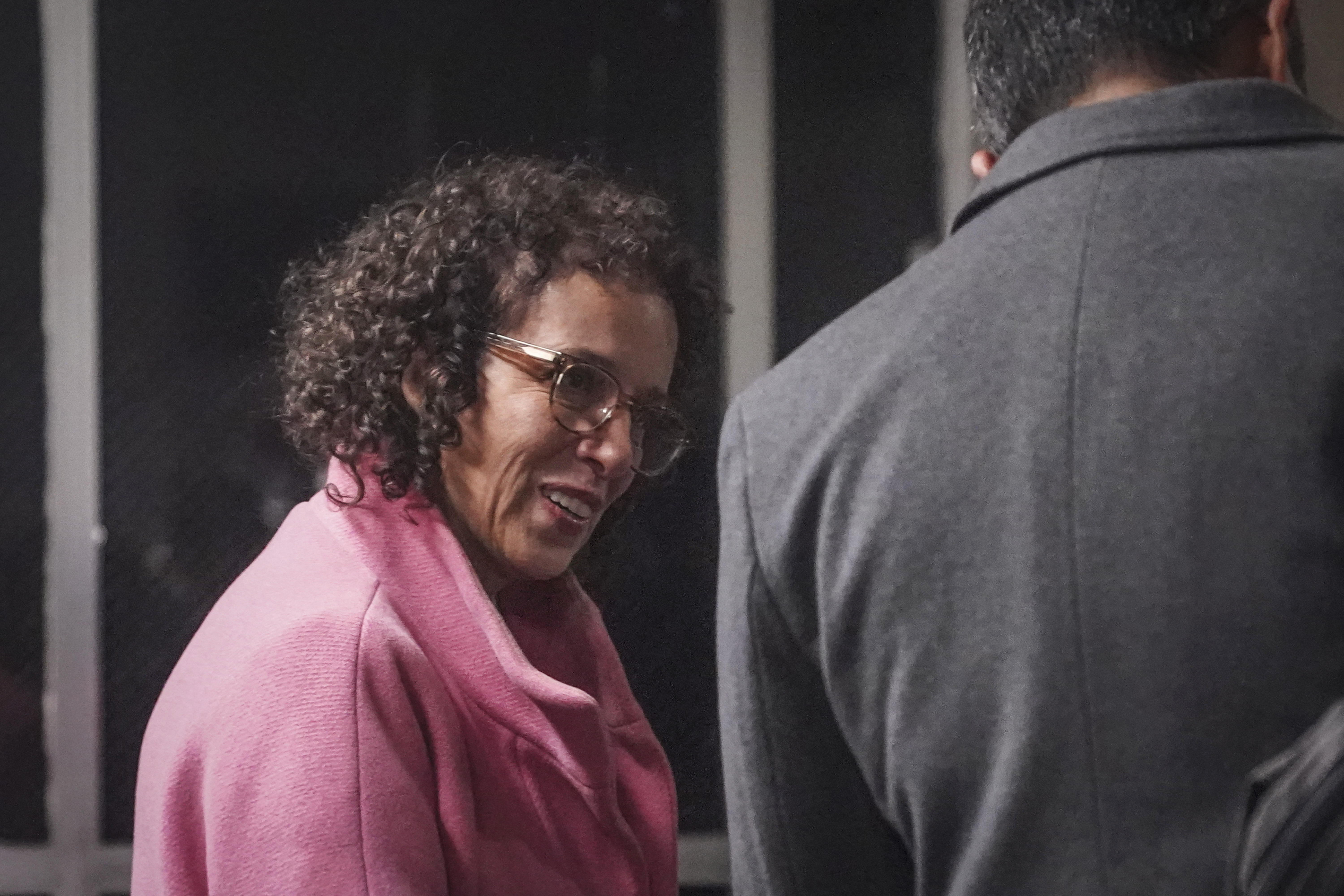 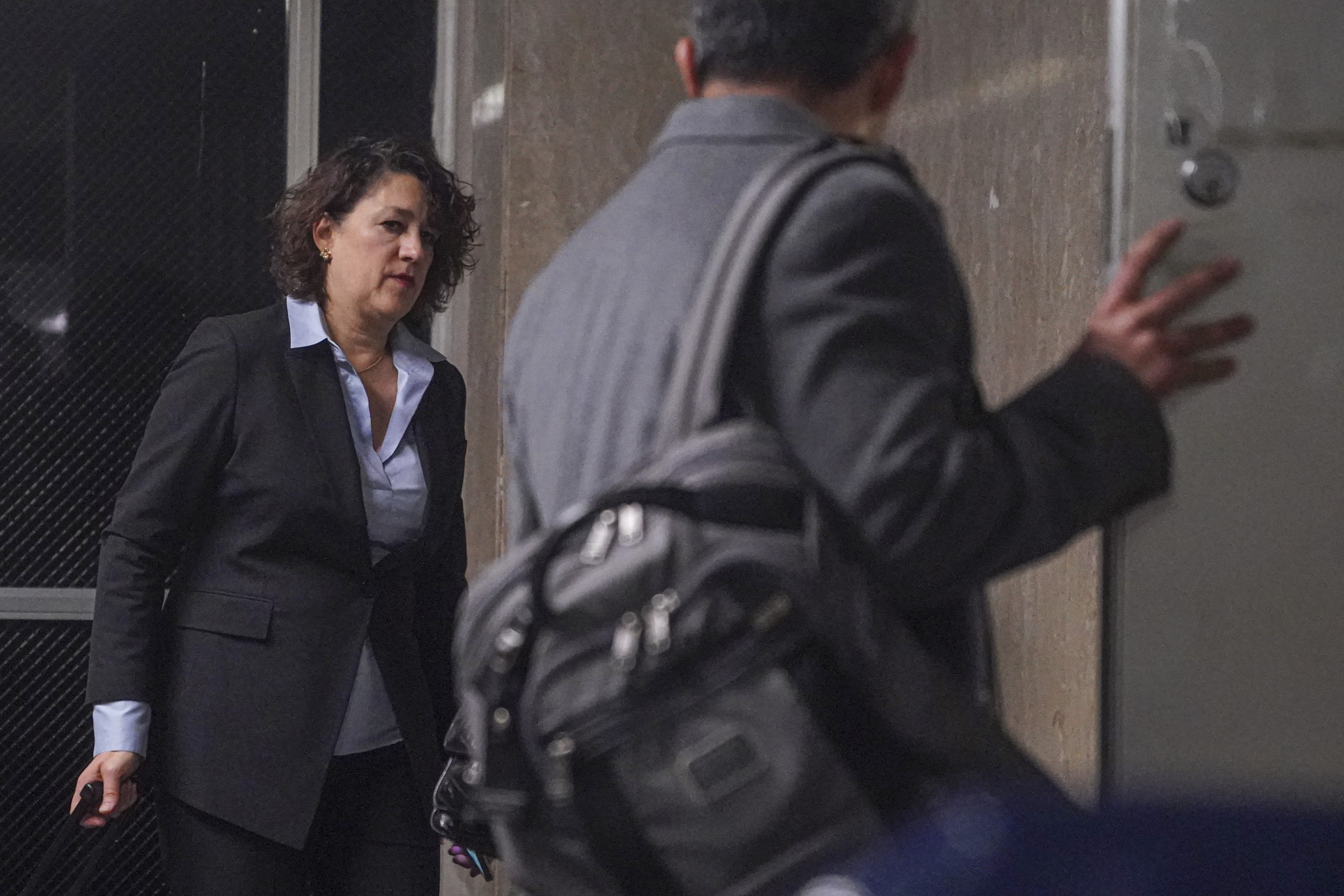 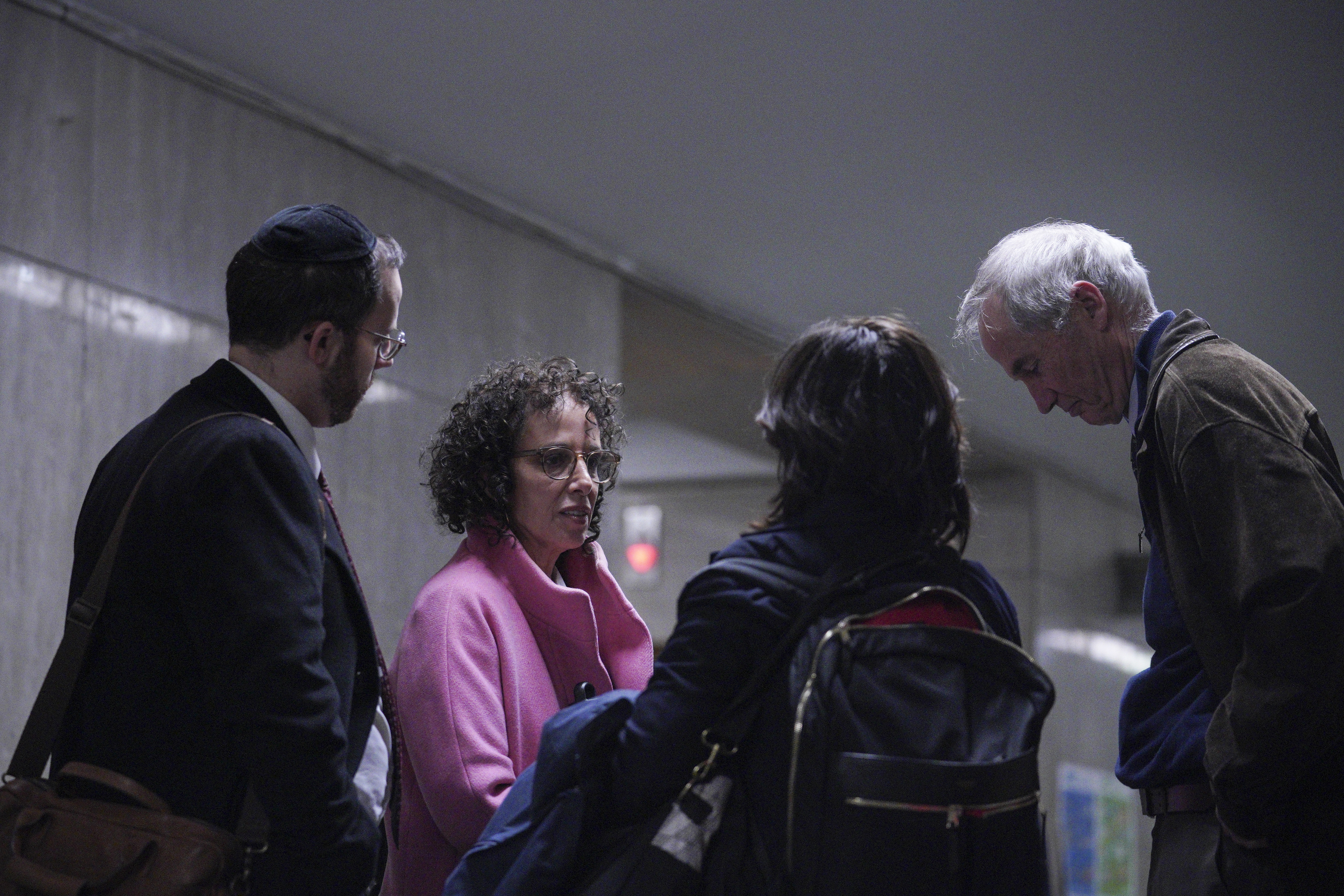 Defense lawyer Susan Necheles, second from left, confers with her legal team outside a courtroom, after a jury deliberated without a verdict in the Trump Organization tax fraud case Monday, Dec. 5, 2022, in New York. (AP Photo/Bebeto Matthews) 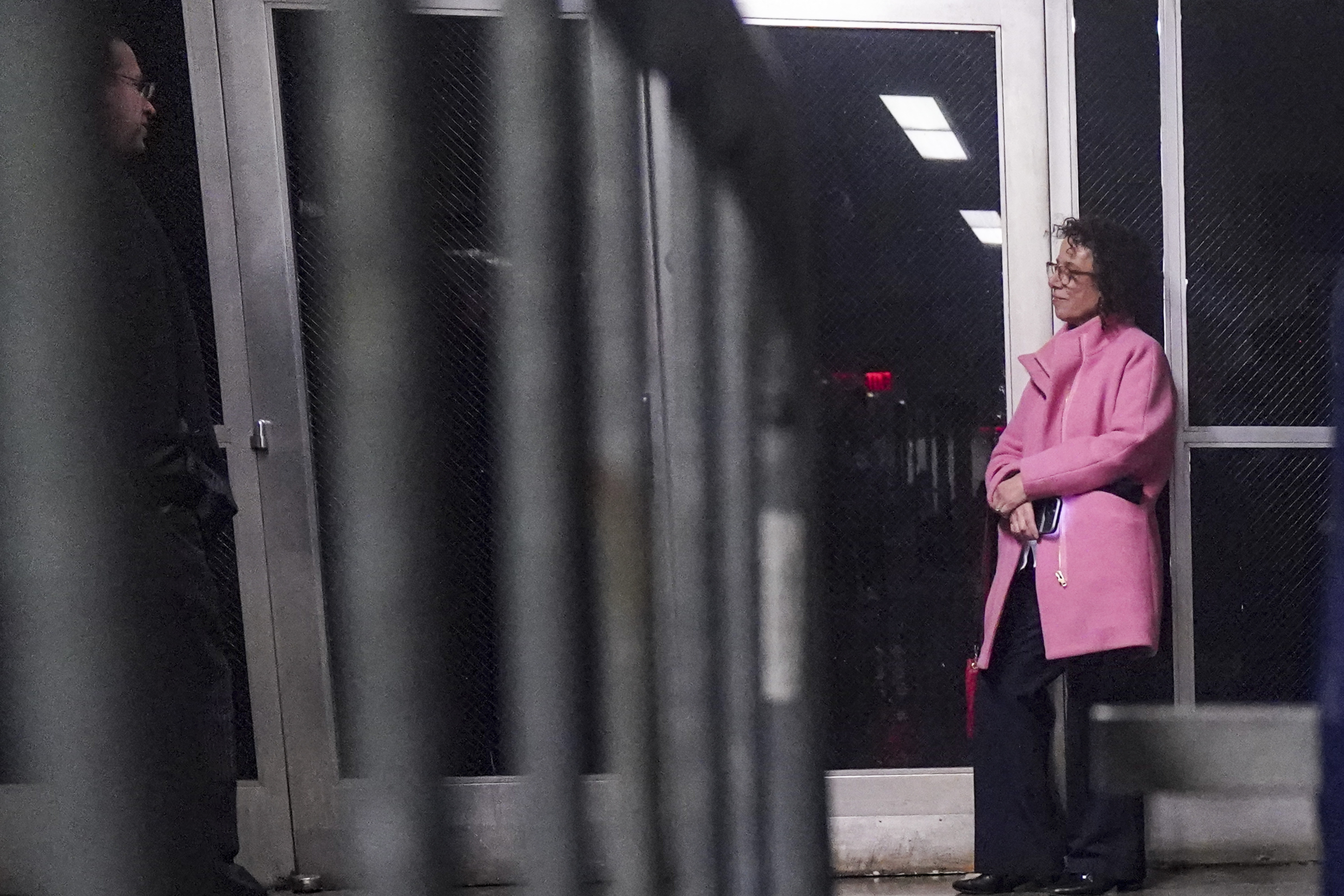 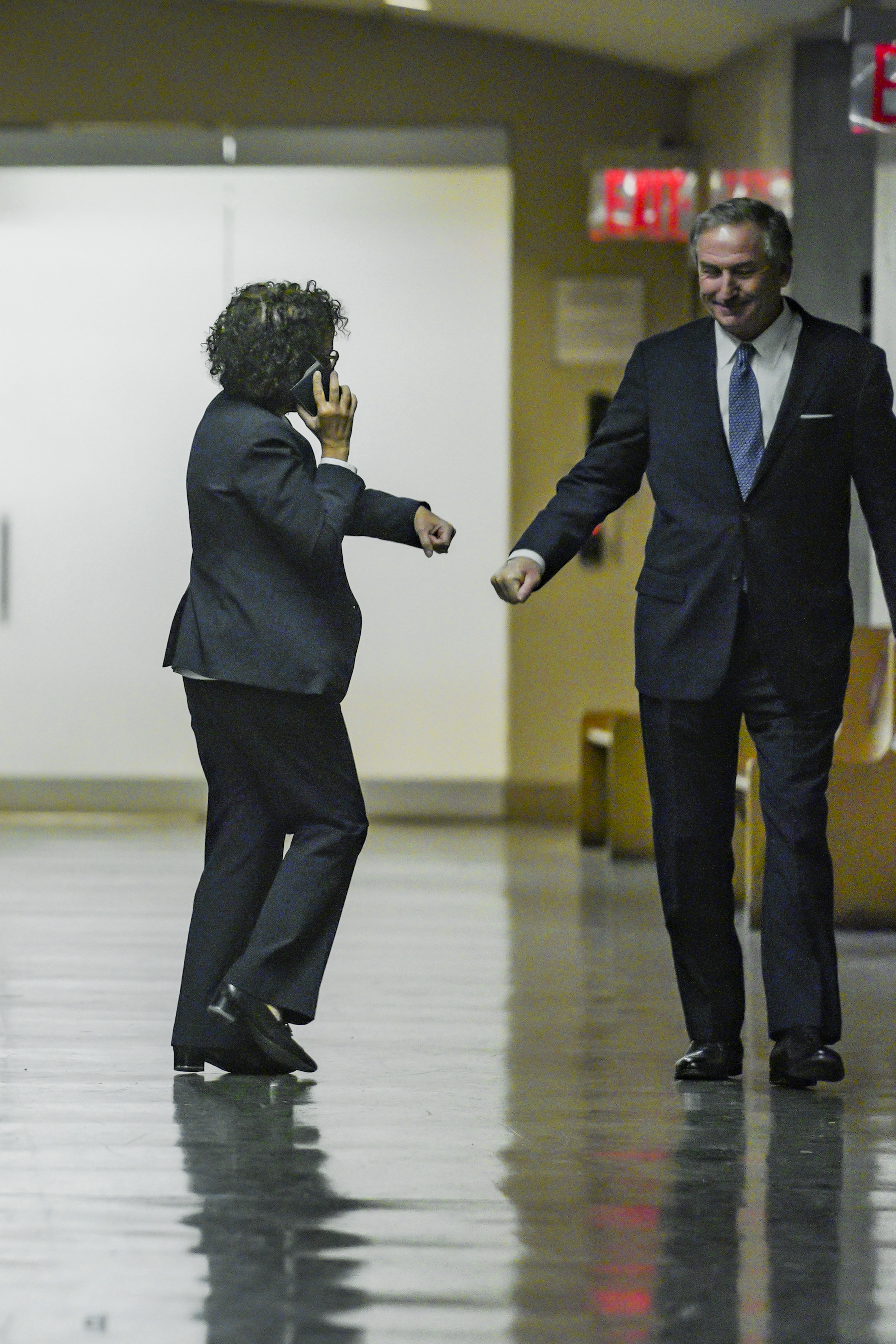 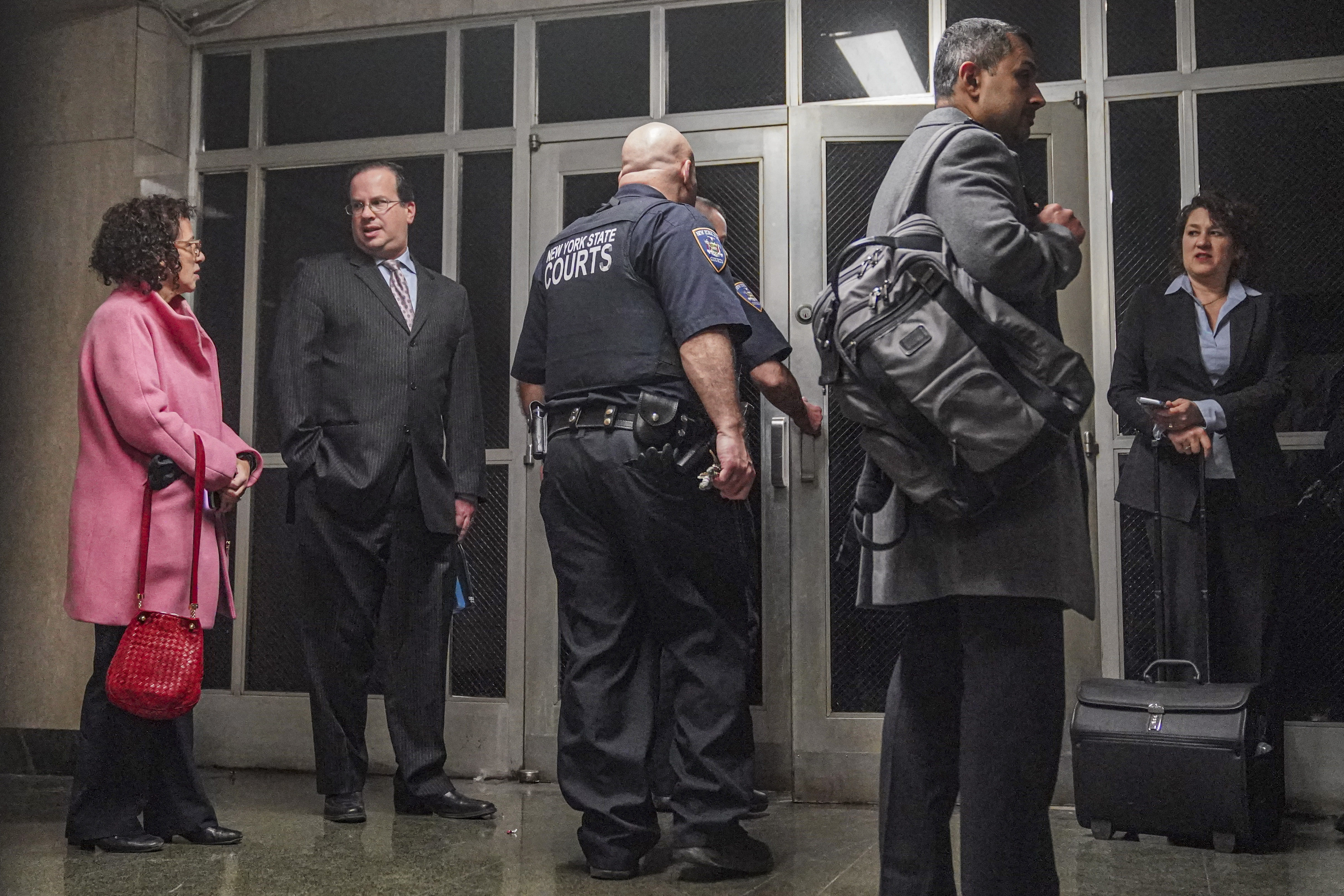