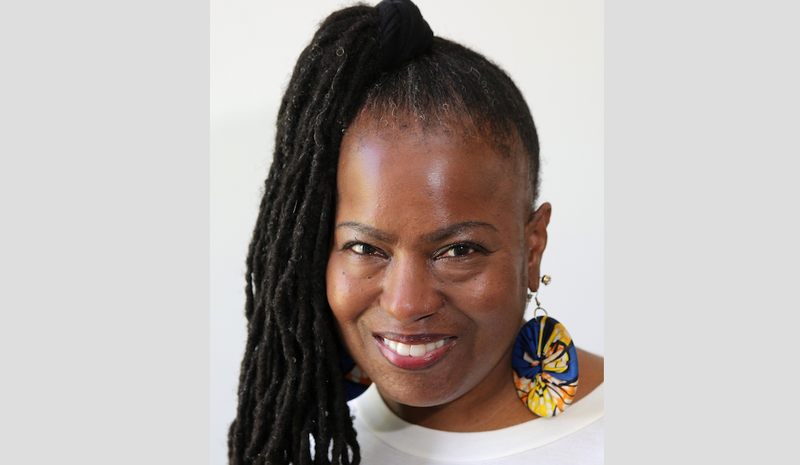 Thus comes yet another Ethnicity Estimate from Ancestry.com, the DNA genealogy website and service to which I first personally turned in 2016 while writing a feature on such genealogy for this section.

Since that story, my ethnicity estimate has been updated a handful of times, with some ethnicities — and ethnicity percentages — changing/fluctuating.

"Update: One of your ethnicity regions changed to 27%," beckoned the subject line in the latest email from the company. The email went on to proclaim that "our latest ethnicity update is ready! Since our previous ethnicity update, we've been hard at work improving our DNA science. See how our latest update has affected your AncestryDNA results." There was the convenient link to click.

I clicked. Most of the "13 world regions" now listed had appeared in my earlier Ancestry ethnicity estimates, but some percentages had indeed changed.

Contrary to the email subject line, the 27% figure was actually 28%. Before, the biggest chunk of me was estimated to be from Cameroon Congo and Western Bantu Peoples (formerly just Cameroon/Congo), but now that percentage has gone down to 23%, while Nigeria claims the top slice at 28%. There was now also a separate Nigeria classification, specified as "East Central Region category," of which my ethnicity estimate comes out at 3%. The third biggest chunk of the Talkmistress now originates from Mali, at 16%, according to this newest ethnicity update.

As for European blood, Ancestry originally had me thinking I had some Irish in me, which appeared to be confirmation of an old family rumor. Then the classification got vague for a while before I was informed that I instead was a tad Scottish. That percentage has jumped from 5% to 8%, matching the Ivory Coast and Ghana percentage and beating out Benin and Togo (6%) and Senegal (3%). Perhaps that's why I'm such a fan of bagpipes, kilts and James McAvoy.

The rest of my makeup: Southern Bantu Peoples, Indigenous Americas-North, Sweden and Denmark, England and Northwestern Europe, and Wales, which each come in at 1%.

Actually, the Scottishness also confirms a family rumor — one stated by my late Aunt Ernestine, who'd somehow gotten wind that rather than Irish, we actually had Scottish in us (and in fact were descendants of some distinguished-sounding clan).

Another thing I've found is I have about a jillion second, third, fourth and what-have-you cousins, according to DNA matches that include my incorrectly listed half-sister Sudi. As I wrote in an earlier follow-up column about Ancestry.com results, I've had friendly correspondences and phone conversations with a few who now include one of the white cuzzos, a British Columbia, Canada, resident who, at the time he wrote in 2021, found he was "52% Scottish, 21% Scots Irish, 19% Welsh, and 4% English."

Most of the messages I received on Ancestry were from cousins trying to figure out specific ancestors/elders we shared ... although one young relation simply messaged "Hello," as if he were rehearsing to be a social-media impersonator-hacker, or was one.

In the 2016 story I mentioned that family lineage and ethnicity rumors could be proved, or disproved, by DNA genealogy and added that some surprises revealed by services such as Ancestry might not always be pleasant ... Daddy might not "actually" have been Daddy; you might not have been as [fill in the race/ethnicity] as you thought; etc. Of course any Black American with both slave ancestors and long-ago European ancestors has to consider the very unpleasant probability of how the European ancestry came about.

But in light of Ancestry constantly improving its research methods and updating DNA results, one wonders how many family rumors were proved, then disproved, or vice versa ... how many unnecessary fights may have ensued, how many false inferiority or superiority complexes were spawned. And the disquieting thing about all the DNA matches one might find one's self with is that it shows just how easy it would have been back in the day to, ewww, marry a relative by mistake.

Luckily, the positive aspects of taking a DNA test issued by Ancestry or its contemporaries remain present. Most prominent of those is the chance to find and connect with family.

And even in these days of polarization, division and resurging prejudices, some of us just may have had our idea of family expanded. We each may have pride in our most prominent heritage, but sites like Ancestry help to show that we're ultimately all one big family and that, to borrow from an old "Twilight Zone" episode, "people are alike all over."