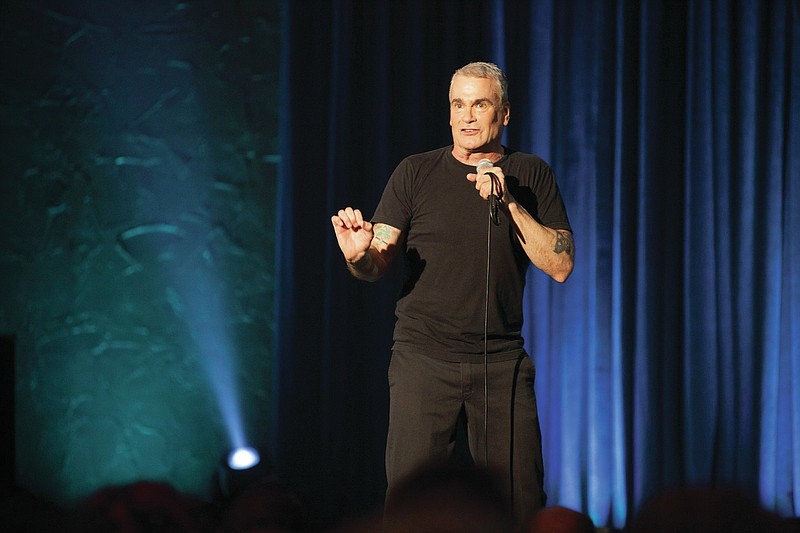 Henry Rollins will open the Innovation Speakers series at the Fayetteville Public Library with "Libraries Are Punk Rock" on Aug. 12. Rollins, the front front man from Black Flag and Rollins band, is an author, actor, activist, writer and more.

In choosing speakers for the series, "we make selections based on criteria that include relevancy to Center for Innovation technologies and programs (podcaster, film maker, actor, producer, musician, photographer, maker, fabricator, entrepreneur, etc.), scope and range of work, and overall connections to libraries," says Melissa Taylor of the FPL Center for Innovation. "Are they supporters or advocates for libraries? Do they support free speech and anti-censorship? Are they working on a project that promotes literacy and or education?"

Rollins answered these four questions for What's Up!

Q. The name of the program is "Libraries Are Punk Rock." In what ways do you think libraries are "punk rock"?

A. I think libraries are libraries but perhaps the idea of access to information in a quest for clarity and truth, which is what punk rock means to me at least, can be realized at a library.

Q. I saw a couple of your talks during the G.W. Bush administration. At the time, many people thought that was the worst it could be, but now here we are in the not quite post-Trump era. While it's easy to get caught up in how terrible everything is, I wonder what -- if anything -- still gives you hope that things can get better.

A. I think the USA was founded on a less than honest premise. When slave owners, with a straight face, are telling you all men are created equal, how well do you think things will be going forward? When women have to get the right to vote by a Constitutional Amendment only a little more than 100 years ago, you really have to take a look at your country. After doing so, I don't think anything happening in the USA presently is surprising as much as eventual. My optimism resides in young people and how they'll hopefully address the errors of the past, the misogyny, homophobia and racism of the present and correct them. Past that, I'm not optimistic about the future of the USA as in its current concept and operation; its sustainability is predicated on a lot of people "knowing their place" and staying in it. That's just not holding like it used to, hence some people's desire to make America great again. That's what they're talking about. From the Supreme Court to what's happening on the street, you're witnessing progress struggling against regression. I predict a lot more gun homicides and mass casualty events.

Q. Since you are speaking at the library, what book(s) are you reading now? What's the best book that you've read so far this year?

A. I've not been reading much this year outside of my own work as I'm trying to turn two manuscripts around. As well, I'm writing a lot, or at least trying to, for a few other projects. I've been finding the older I get, the less I'm reading and the more I'm writing. I'm less interested in uploading and more interested in outputting. Also, being on tour, reading is difficult as I'm either preparing for the show, coming down from one or trying to work on the aforementioned before and/or after the show. That being said, I'm reading a collection of F. Scott Fitzgerald short stories called "I'd Die For You: And Other Lost Stories," I'm re-reading a biography on Sun Ra by Szwed, I read some of the Trump disaster books, which I tried to avoid but they seemed too interesting to resist. The ones by Philip Rucker and Carol Leonnig and the one by Bob Woodward. Over the last several months, I also read "The Devil You Know" by Charles M. Blow. I haven't had the chance to get a best book read so far this year. Usually I have one. I will say the last book that really knocked me out was "We Were Eight Years In Power" by Ta-Nehsi Coates.

Q. And finally, what bands are you excited about right now?

A. I really liked an album by a woman named Tamar Aphek on Kill Rockstars called "All Bets Are Off" that came out last year. The new Liz Lamere album "Keep It Alive" on In The Red is great. On the same label, the new Dion Lunadon album "Beyond Everything" is good. The new Automatic album "Excess" is great. The last several years have been really good for music. 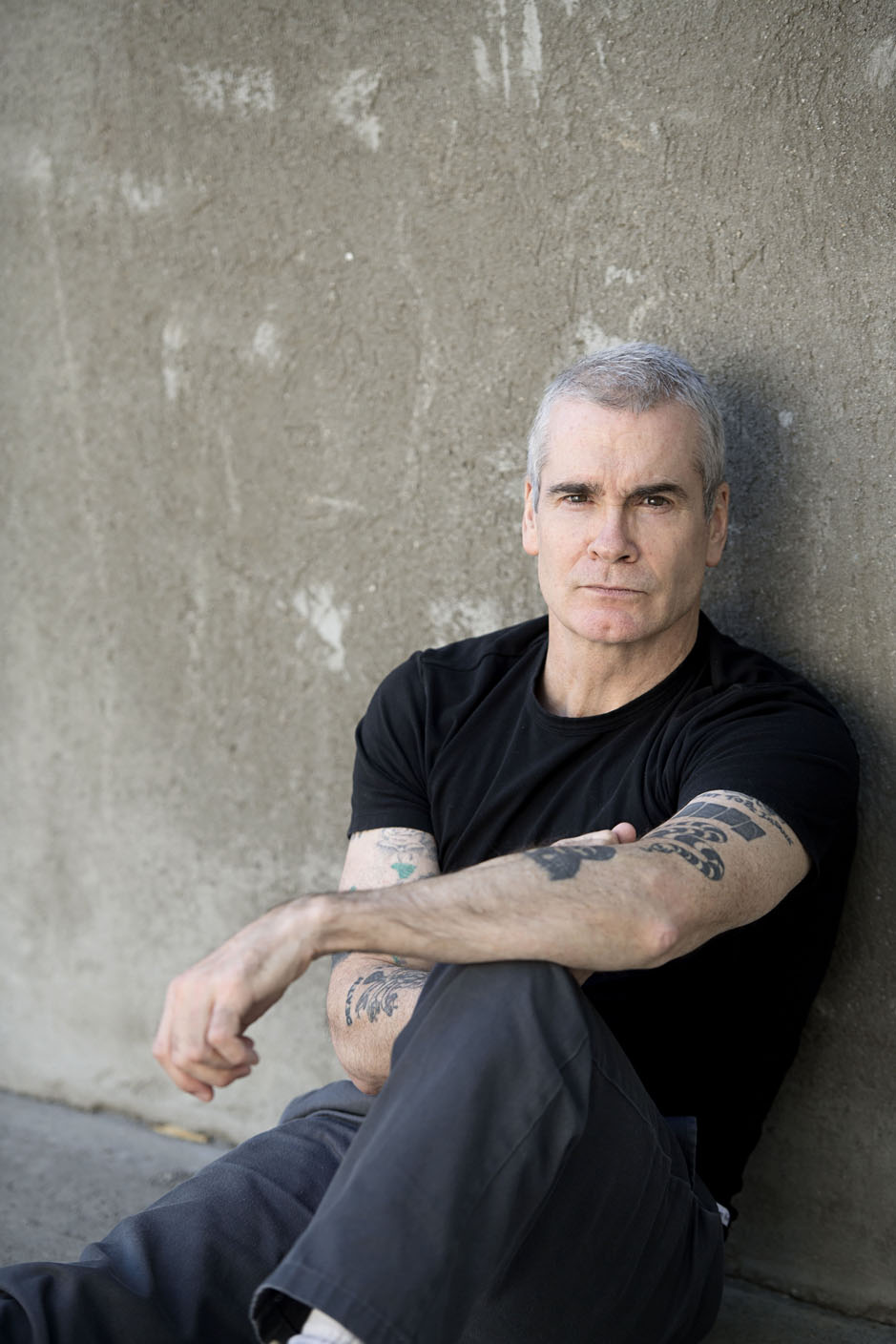