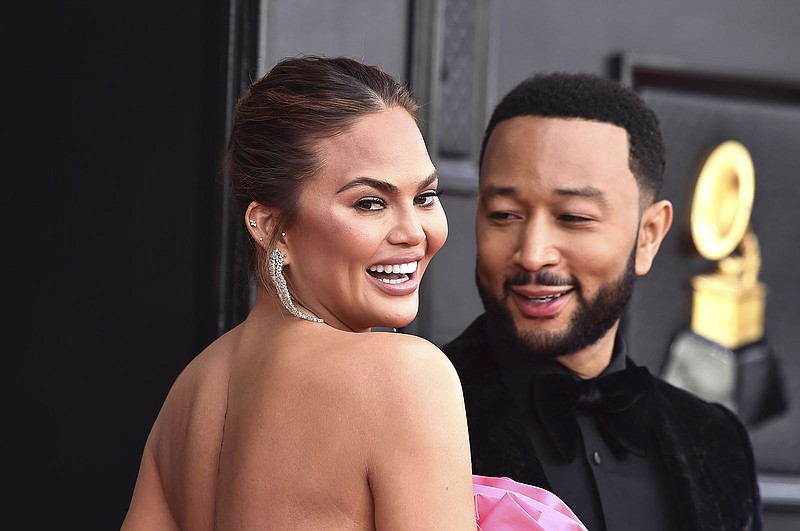 • Chrissy Teigen and her husband, John Legend, are expecting a child nearly two years after Teigen had a miscarriage. Teigen made the announcement on Instagram this week, posting two photos of her baby bump. She wrote that joy has "filled our home and hearts again." "We have another on the way," wrote the 36-year-old model and cookbook author, who shares two children -- Luna and Miles -- with Legend. She touched on her fertility journey and being nervous about unveiling her pregnancy. "Every appointment I've said to myself, 'OK if it's healthy today I'll announce' but then I breathe a sigh of relief to hear a heartbeat and decide I'm just too nervous still," she wrote. "I don't think I'll ever walk out of an appointment with more excitement than nerves but so far, everything is perfect and beautiful and I'm feeling hopeful and amazing."

• A suspect mistakenly released from a Los Angeles County jail where he was being held on suspicion of shooting Lady Gaga's dog walker and stealing her French bulldogs has been recaptured, authorities said. James Howard Jackson, 19, was arrested Wednesday nearly five months after he was released while awaiting trial "due to a clerical error," the county sheriff's office said. He was one of five people arrested in connection with the February 2021 attack in Hollywood, and his arrest comes as one of three men charged in the case pleaded no contest to second-degree robbery. Jaylin Keyshawn White, 20, was sentenced to four years in state prison, Deputy District Attorney Michele Hanisee said. Prosecutors said Jackson and two other alleged gang members had driven around looking for expensive dogs to steal, then spotted, tailed and robbed Ryan Fischer as he walked Lady Gaga's three dogs -- Asia, Koji and Gustav -- near Sunset Boulevard. Fischer was hit, choked and then shot in an attack captured by the doorbell camera of a nearby home, and he lost part of a lung. About a month after the crime, he said his recovery had gone well. The dogs were returned two days later by a woman who claimed she'd found them and asked about a $500,000 reward, but she was charged with receiving stolen property. Jackson already had been charged in the attack and had pleaded not guilty when the county district attorney's office filed a superseding indictment that charged him with attempted murder, conspiracy to commit a robbery and assault with a semiautomatic firearm. 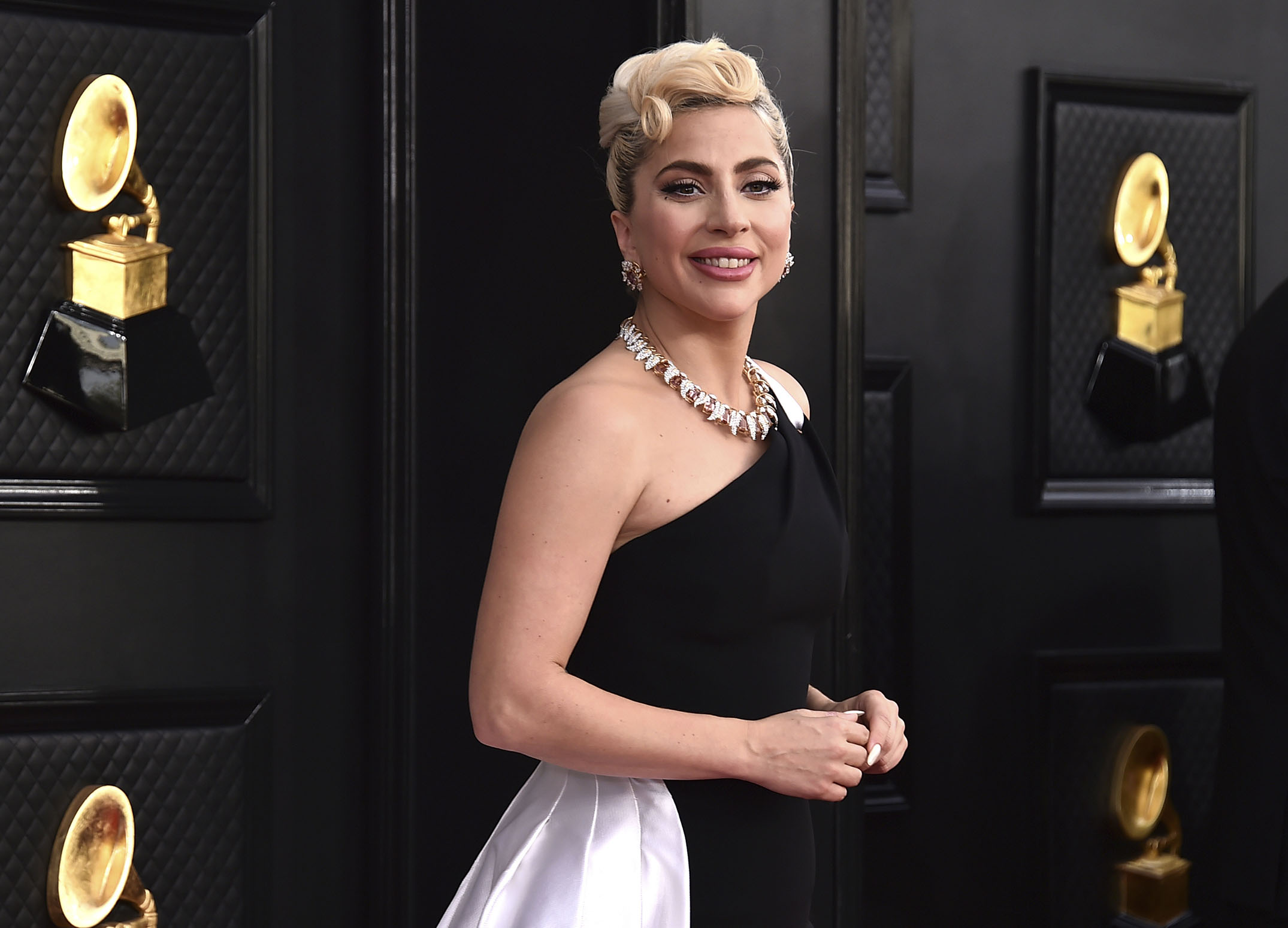 This April 27, 2021, photo released by the U.S. Marshals Service shows James Howard Jackson. Jackson, a suspect mistakenly released from a Los Angeles County jail where he was being held on suspicion of shooting Lady Gaga’s dog walker and stealing her French bulldogs, has been recaptured, authorities said Wednesday, Aug. 3, 2022. (U.S. Marshals Service via AP, File)