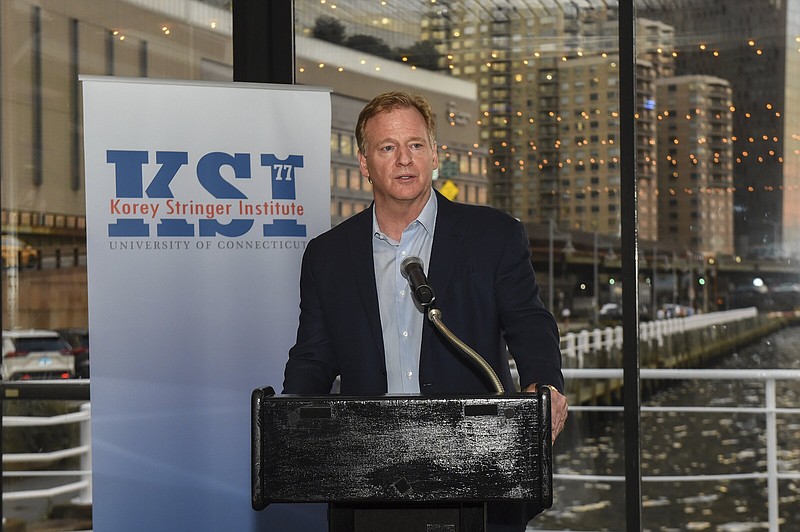 HOUSTON -- A lawyer representing two dozen women who have accused Deshaun Watson of sexual assault or harassment said NFL Commissioner Roger Goodell has a chance to "do the right thing" now that the league has appealed a six-game suspension for the Cleveland Browns quarterback.

"Every victim of sexual assault is watching Roger Goodell and the NFL right now. ... Mr. Goodell, what will you do? It's never too late to do the right thing," attorney Tony Buzbee, who represents the women who sued Watson over their allegations, said Thursday. "That's what these women and those watching are expecting."

The NFL's appeal of an independent disciplinary officer's decision gives Goodell or someone he designates the authority to increase Watson's penalty. On Thursday, Goodell named former New Jersey Attorney General Peter C. Harvey as his designee to hear the appeal. Buzbee spoke before the league made the announcement.

The NFL is seeking an indefinite suspension of at least one year plus a fine in appealing the suspension, a person familiar with the filing told The Associated Press on Wednesday. The person, speaking on condition of anonymity because the matter isn't public knowledge, also said Watson would be required to undergo evaluation and treatment as determined by medical experts before he could be reinstated.

Former federal judge Sue L. Robinson issued her ruling Monday. She concluded Watson violated the league's personal conduct policy after being accused by the women of sexual misconduct during massage treatments while he played for Houston.

Watson, who was with the Texans for four seasons before sitting out last season and then being traded to Cleveland in March, recently settled 23 of 24 lawsuits filed by the women. Two grand juries in Texas declined to indict Watson on criminal complaints brought by 10 of the women.

Watson has denied any wrongdoing. He has continued to practice with the Browns while awaiting resolution of his case.

Ashley Solis, the first woman to file a lawsuit against Watson, sat next to Buzbee as he discussed the case before taking the podium to share her thoughts on the suspension.

Solis inhaled deeply and took several seconds to compose herself before recounting the abuse she said she has received since coming forward, including death threats and online harassment that led her into a deep depression.

"What do the actions of the NFL say to little girls who have suffered at the hands of someone perceived to have power?" she said. "That it's not a big deal. That they don't care."

Buzbee said he reached out to many of the other women following news of the suspension and he shared some of their reactions Thursday.

"I'm disgusted and heartbroken," he said one of the women told him. "It's like we don't even matter. I feel like we're invisible."

Buzbee criticized the NFL's handling of the investigation and said he questioned why one of the first questions asked to his 10 clients who were interviewed by the NFL was: "What were you wearing?" 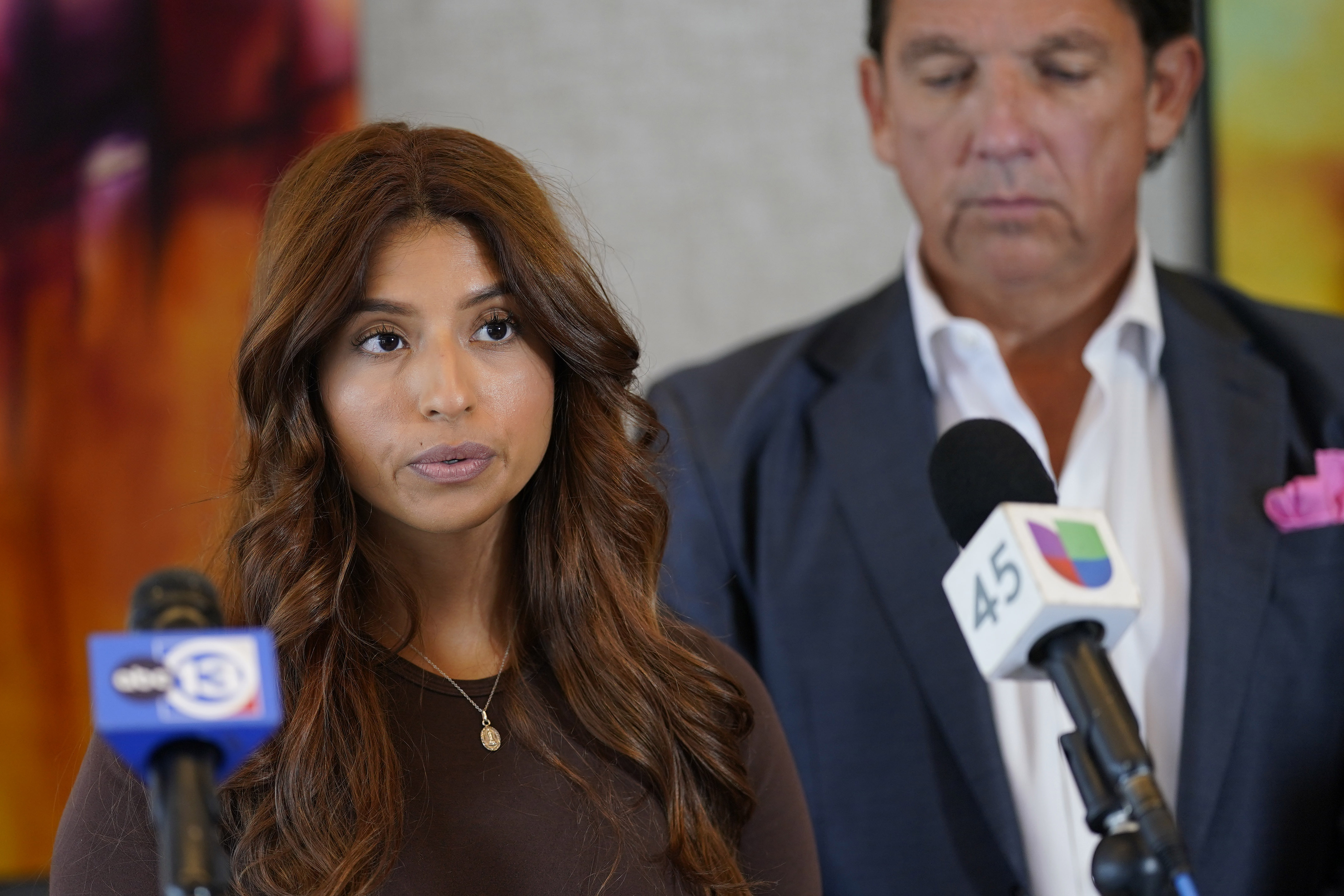 Ashley Solis, left, the first woman among several plaintiffs to file lawsuits accusing Cleveland Browns quarterback Deshaun Watson of sexual assault or harassment, speaks as her attorney Tony Buzbee stands beside her during a news conference to give an update to the lawsuits Thursday, Aug. 4, 2022, in Houston. The NFL is appealing a disciplinary officer's decision to suspend Watson for six games for violating the league's personal conduct policy. (AP Photo/David J. Phillip) 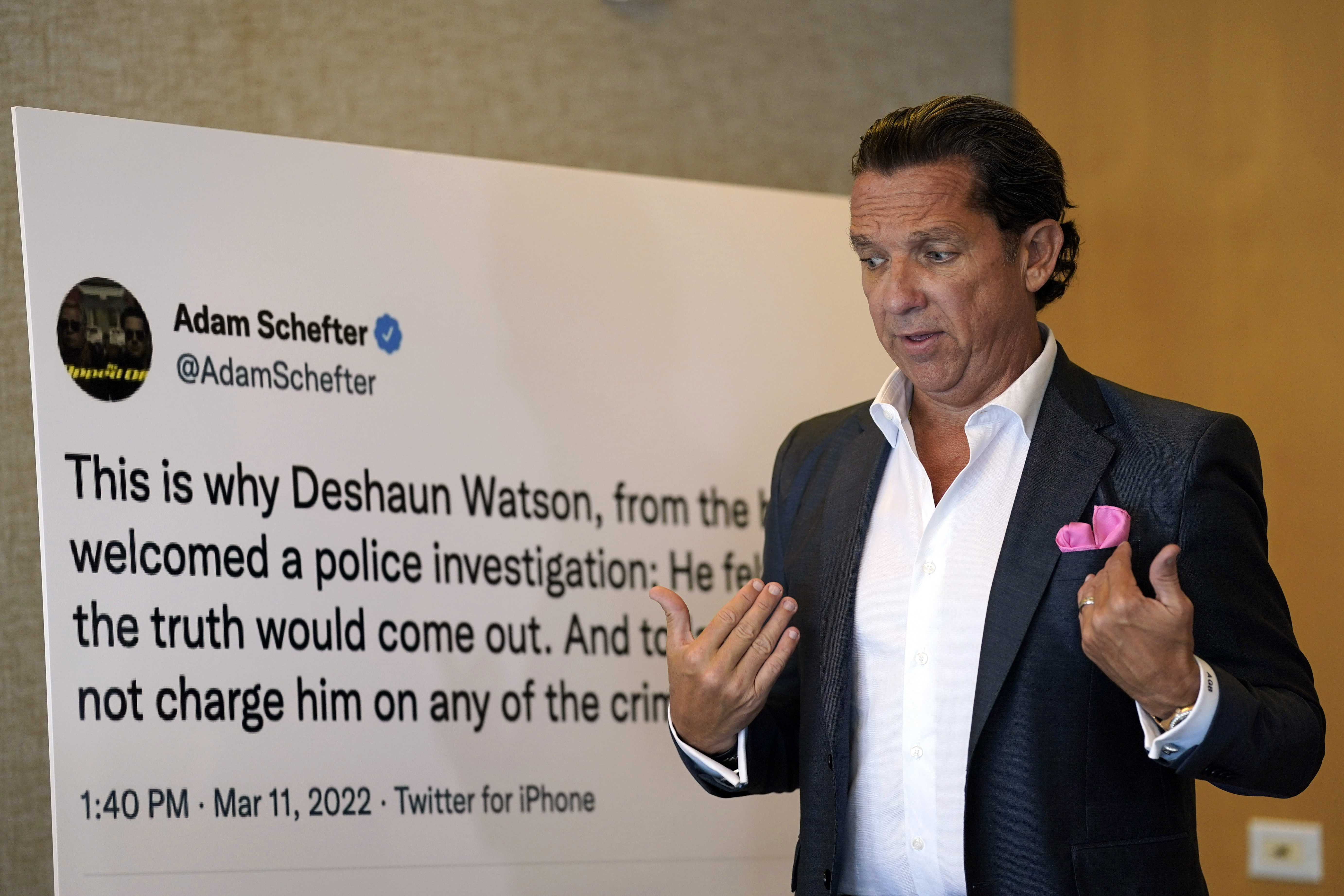 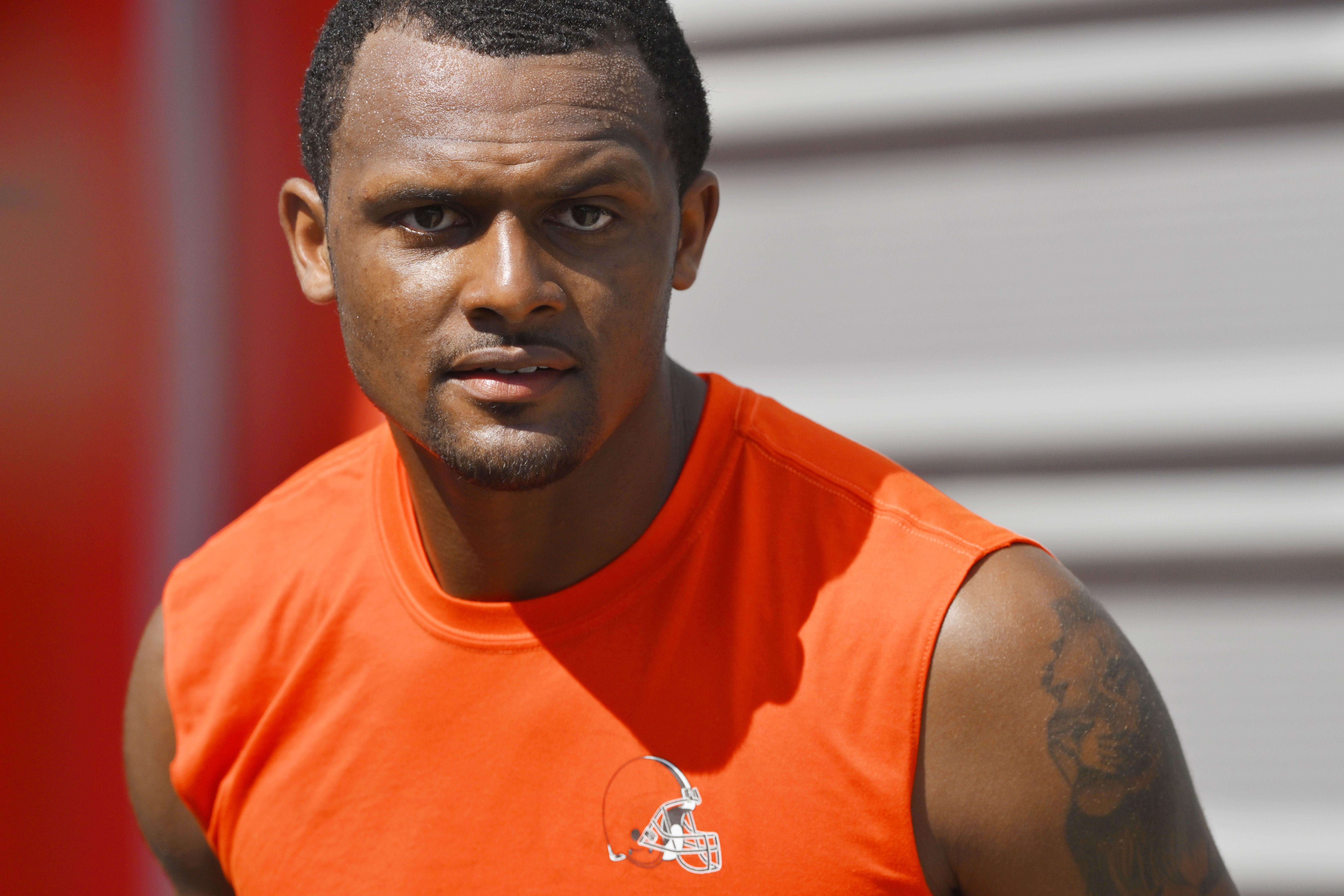