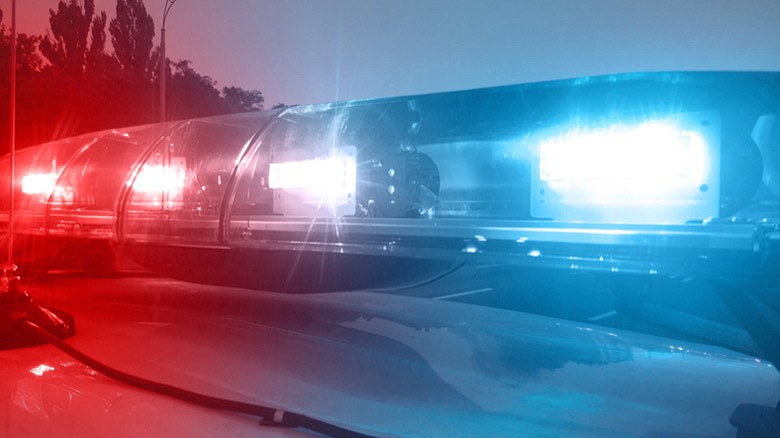 An autopsy by the Arkansas Medical Examiner's office found no evidence of a crime, said Police Capt. Jeff Taylor.

Investigators with the Fire Department couldn't determine the cause of the fire, said Battalion Chief Steve Goss.

The Fire Department received a call at 4 a.m. of a vehicle fire. Firefighters found three other cars in the driveway to which the fire had spread, Goss said.

Luther's body was found after the fire was extinguished, but he couldn't be identified, Goss said. The body was sent to the State Medical Examiner for identification and cause of death.