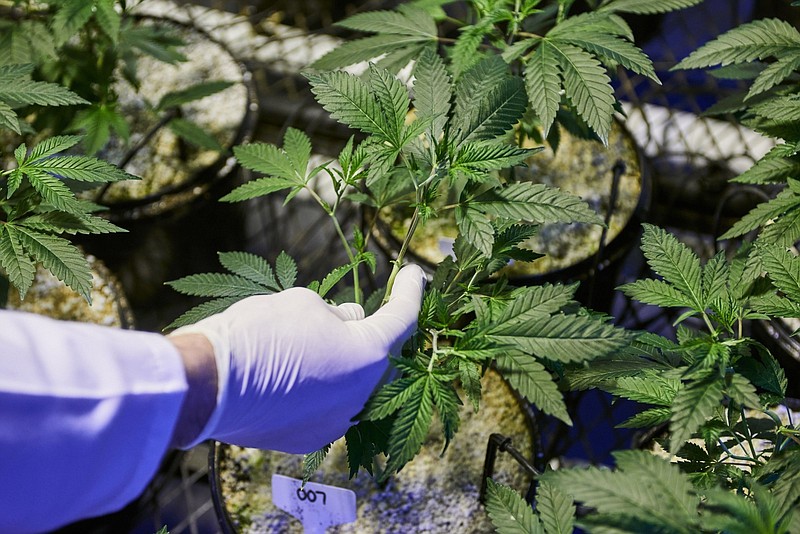 Zimbabwe's tobacco industry is looking to cannabis as a major revenue source with anti-tobacco sentiment expected to dampen demand for one of the country's biggest exports.

Anticipated demand for cannabis is projected to continue to grow while tobacco output globally may decline 15 percent by 2030, according to Meanwell Gudu, chief executive officer of Zimbabwe's Tobacco Industry and Marketing Board.

"One of the alternative crops we are looking at is industrial hemp," Gudu said by phone last week. "We want to be part of the entire industrial hemp chain."

Tobacco earned the country $819 million in revenue last year. Farming cannabis for medical use in Zimbabwe was first legalized in 2019.

The board has 145,000 registered tobacco growers, who started selling this year's crop at auctions recently. Farmers will be encouraged to plant cannabis so that a quarter of their income comes from the plant by 2025, Gudu said.

"It's a crop which requires attention to detail, just like tobacco, and we are confident that they will have the skills," he said.

The country exported 30 tons of industrial hemp to Switzerland last year, its first foray into the European market, said Zorodzai Maroveke, founder of the Zimbabwe Industrial Hemp Trust. The group is partnering with the tobacco board to facilitate the "smooth transition" to cannabis for commercial purposes.

"Switzerland is the first gateway into Europe," Maroveke said in an interview in the capital, Harare. Another 20 tons of industrial hemp is set to be exported to the European nation, she said.

The board will look for export markets for industrial hemp including in China and the European Union and will also seek to develop a local market, Gudu said.