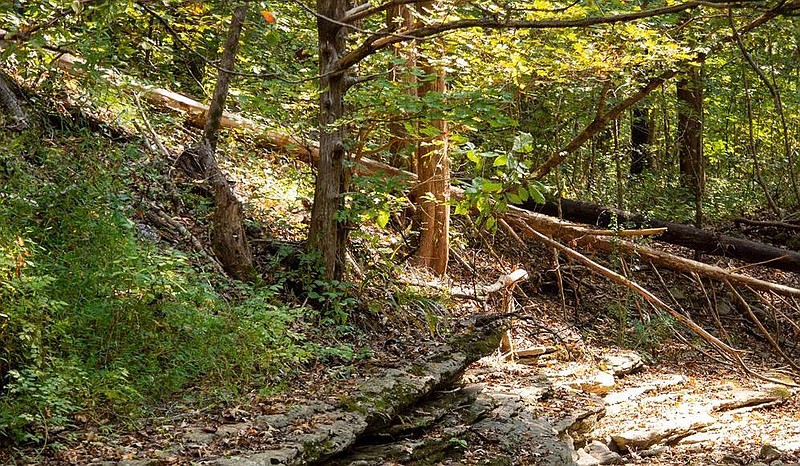 A 16-year old hiker from Ava, Mo. fell to his death near Lost Valley Trail at Buffalo National River on Saturday, according to the National Park Service.

The Newton County sheriff’s office was dispatched around 1 p.m. for a fallen hiker near Eden Falls Cave on the Lost Valley Trail, a news release from the park service states.

According to the release, the teen was hiking with a large group from his church when he left the established trail and climbed up the steep hillside near the cave entrance.

He was unresponsive when rangers and paramedics arrived, and life-saving efforts were unsuccessful, the release states.

This is the first death this year on a trail in Buffalo National River, said Cassie Branstetter, branch chief of interpretation.

She said injuries on trails in the park are common and on average yearly, there are five serious injuries that occur on trails at Buffalo National River.