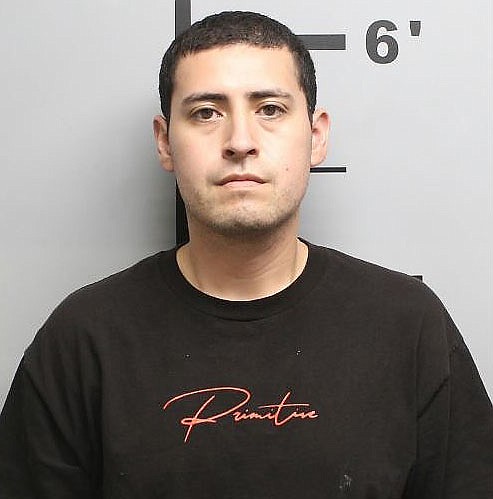 ROGERS -- A Rogers man was arrested Tuesday in the death of a toddler, according to police.

Gustavo Enrique Peraza, 29, was arrested in capital-murder and battery cases. Peraza was being held Tuesday in the Benton County jail with no bail set.

Police were notified Aug. 24 by Mercy Hospital of the death of a 2-year-old, according to Twitter posts by the Police Department.

The child's body was sent to the state Crime Laboratory in Little Rock for autopsy, which showed that death was caused by "blunt force traumatic injury to the child's abdomen," according to police.

Peraza was arrested after "an extensive investigation" and is being held for a bail hearing, according to a tweet by police.