Scherzer gets 3,000th career K in gem vs. Padres 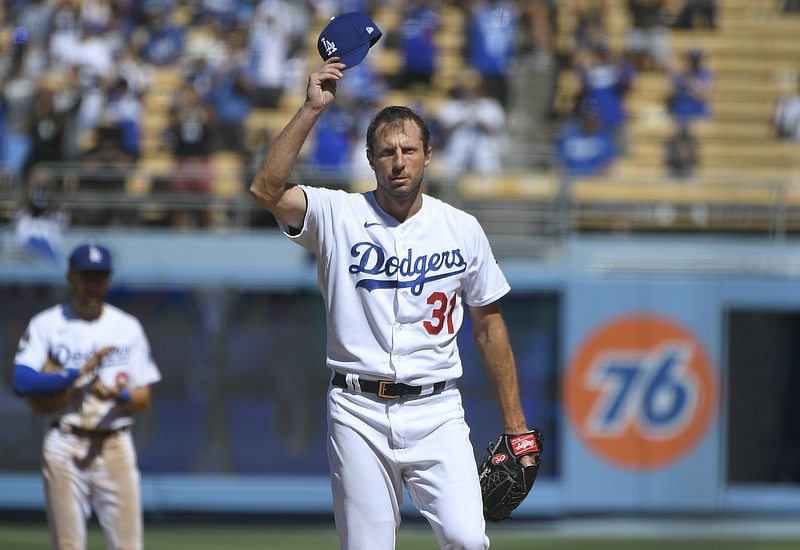 LOS ANGELES -- Max Scherzer had been anticipating his 3,000th career strikeout. He had his family on hand, and Los Angeles Dodgers fans knew it was coming.

As if that wasn't enough history for one day, he nearly threw a perfect game, too.

Scherzer got his milestone and took a perfect game into the eighth inning as the Dodgers beat the San Diego Padres 8-0 Sunday to complete a three-game sweep.

"In the fifth or sixth, I realized I had something going there," he said. "Once I was able to get through the sixth, I was like, 'I got a chance to do this.'"

Scherzer retired his first 22 batters, including Fernando Tatis Jr. just before Eric Hosmer doubled to deep right with one out in the eighth. The crowd of 42,637, including his wife, three children and parents, saluted Scherzer with a standing ovation after he finished the inning, his second of the day.

"I knew Tatis and Hosmer were going to be tough at-bats," Scherzer said. "Hosmer, we've done so many battles over the years. I pulled a changeup down and he was able to put a barrel to it."

Scherzer reached 3,000 career strikeouts in the fifth when Hosmer went down swinging for the second out of the inning. The crowd roared long and loud for the 37-year-old All-Star, who doffed his cap and threw the historic ball toward the dugout.

"To me, this is a testament to durability," Scherzer said. "Making my 30-plus starts a year, year in and year out. All the hard work I've put in to be able to have this moment is what feels good."

Scherzer struck out nine overall on 92 pitches over eight innings in recording his 10th consecutive win.

CARDINALS 2, REDS 0 Nolan Arenado homered for the second game in a row and five pitchers combined on a five-hitter as St. Louis beat Cincinnati.

BRAVES 5, MARLINS 3 Ozzie Albies and Freddie Freeman each hit a home run off Anthony Bass in the seventh inning, Eddie Rosario went deep off Edward Cabrera in the fourth, and Atlanta beat Miami.

ROYALS 5, TWINS 3 Kyle Isbel drove in the go-ahead run with a single in the eighth inning and Kansas City beat Minnesota.

METS 7, YANKEES 6 Francisco Lindor hit a home run in the bottom of the eighth inning, his third of the night, to lift the New York Mets over the New York Yankees. 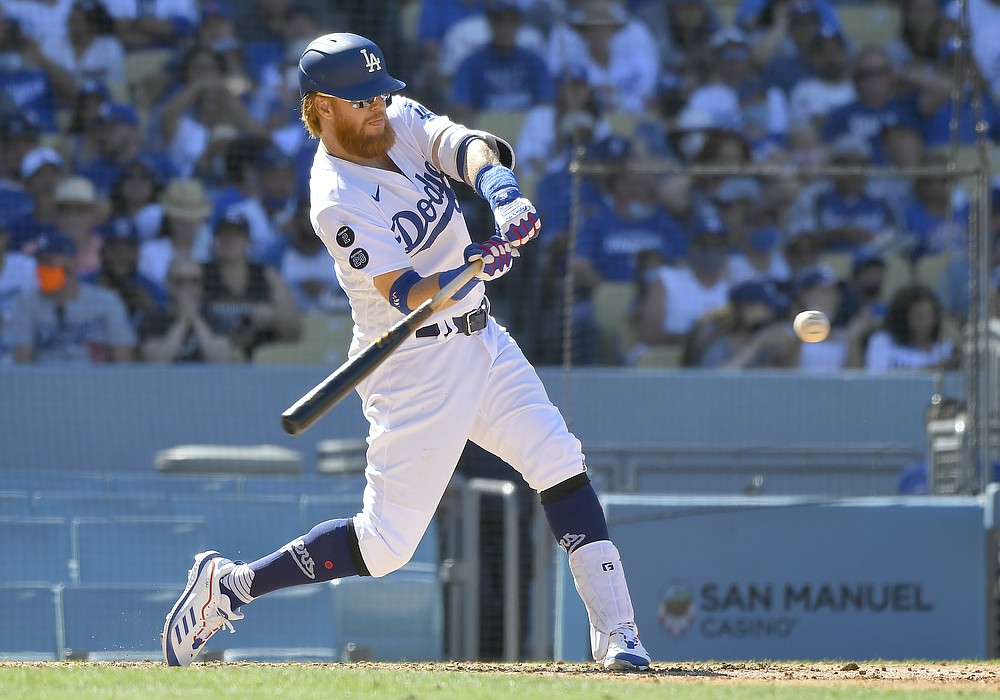 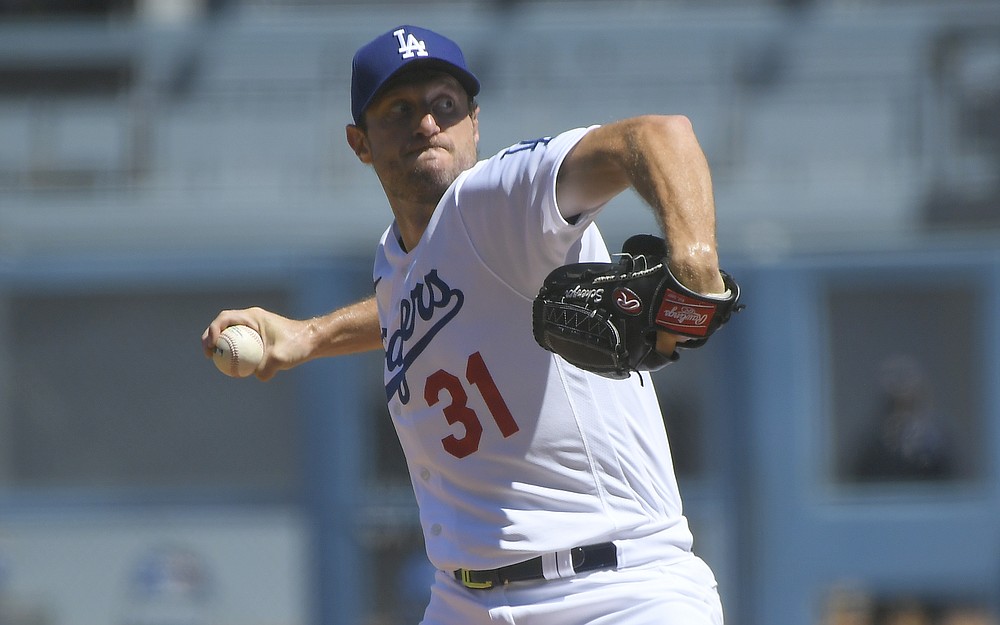 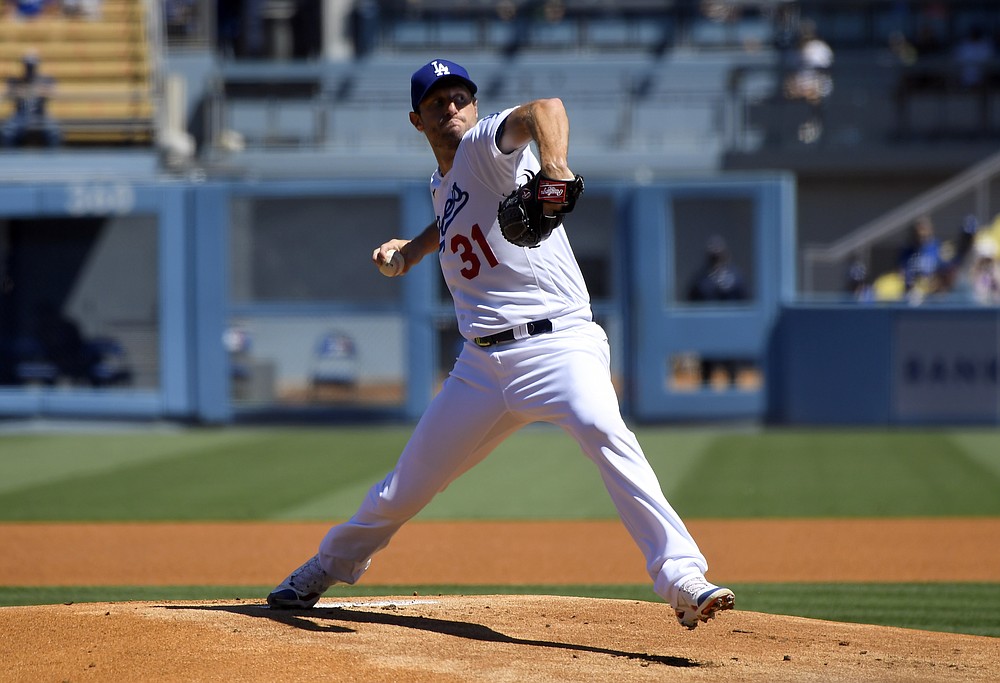 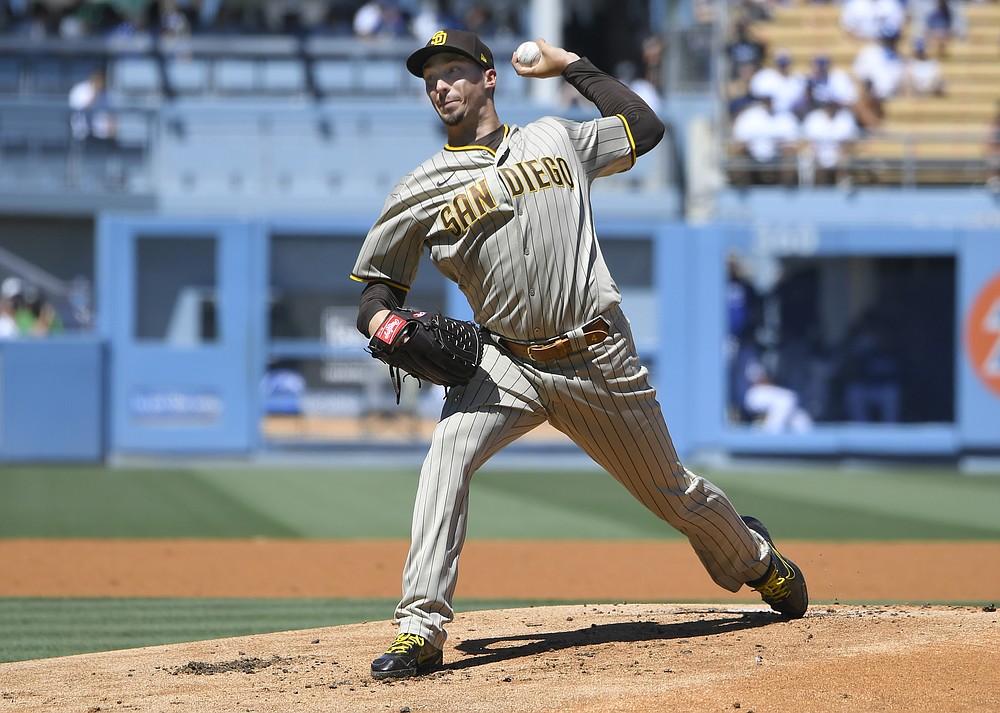 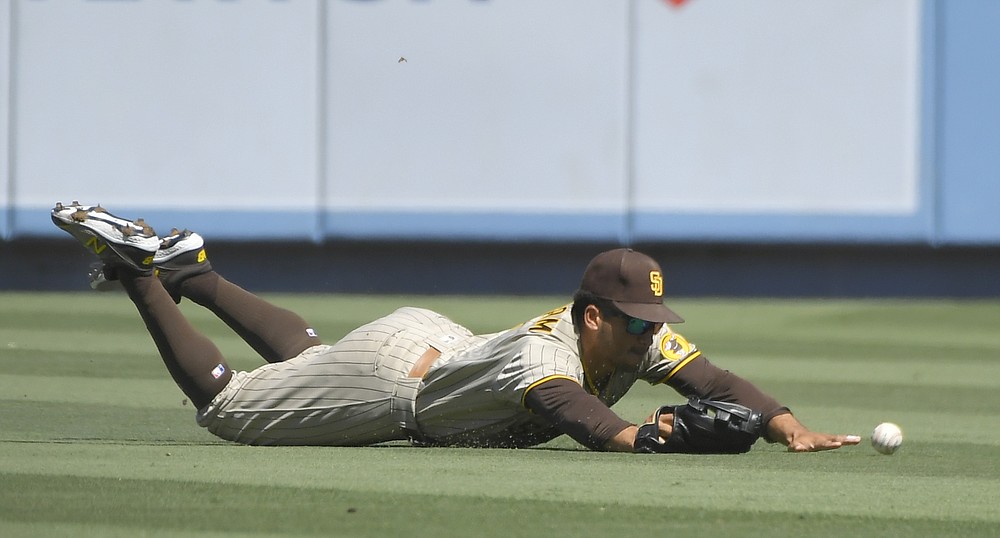