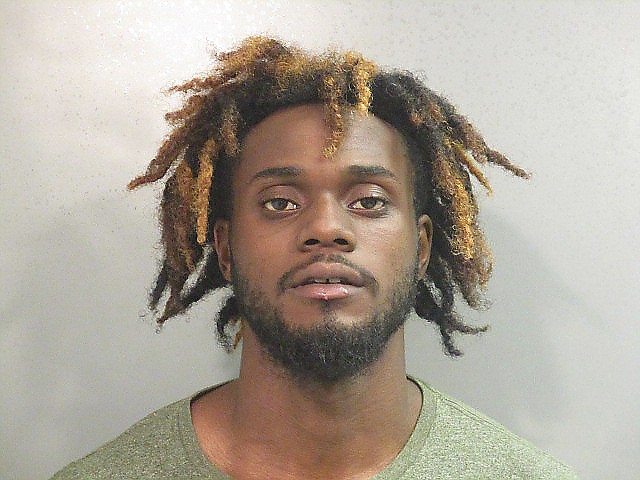 FAYETTEVILLE -- A Springdale man has been arrested as an accomplice in a Jan. 16 incident in which shots were fired at a home at 4186 W. Bradstreet Lane.

Austin Garrett, 19, of 324 Milas St. in Springdale was arrested Sunday in connection with accomplice to aggravated assault, terroristic act and engaging in violent criminal group activity. Garrett was being held Tuesday in the Washington County Detention Center on $100,000 bond.

Police were called to the home on Bradstreet Lane on a report of shots being fired into the home, according to an affidavit for a warrant of arrest. Officers found Garrett in the street outside the home with gunshot wounds to his buttocks.

The occupants of the house told police Garrett and two others had been to the house about an hour before the shooting and weren't allowed inside. The men left and later one of them, identified as Jarren Brown, sent a message with a picture of a gun while also threatening to return and kill them, according to the affidavit.

Brown begin shooting when the three men returned, the occupants of the home told police.

Brown was arrested Jan. 16 in connection with engaging in violent criminal activity, aggravated assault and terroristic act. He was released Jan 17 on $15,000 bond.

In the affidavit for Garrett's arrest, police say Brown told them another man, identified in the affidavit as JaJuan Boyd, had fired a gun into the air, but Garrett didn't have a gun and he didn't see Garrett fire a gun. Boyd was arrested March 27 in connection with terroristic act, aggravated assault and engaging in continuing criminal gang, organization of enterprise. He was released April 13 on $100,000.