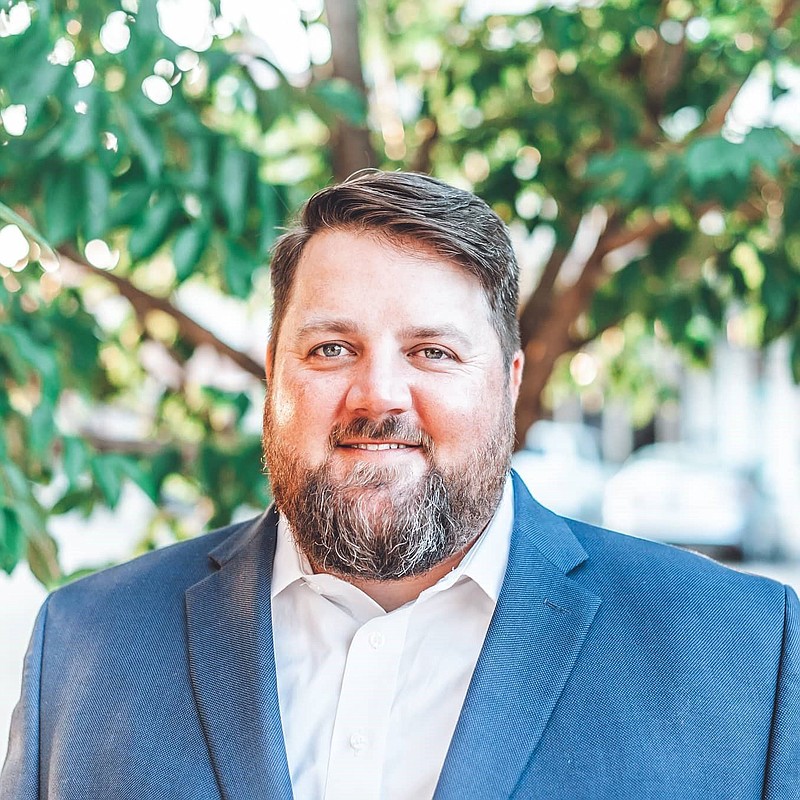 FAYETTEVILLE -- The director of development for the Northwest Arkansas Food Bank will lead the region's largest homeless center.

Mike Williams, who has been responsible for fundraising at the food bank, will become chief executive officer of 7 Hills Homeless Center on Sept. 27, according to a center news release. He will replace Jessica Andrews, who served in the role for nearly four years.

Williams, a Memphis, Tenn., native, moved to Northwest Arkansas in 2010 and has spent most of his career working in social service organizations. He previously worked in fundraising for Workmatters, a local Christian-based mentoring program, and for United Way of Northwest Arkansas.

Benton, Washington, Madison and Carroll counties had 157 people experiencing homelessness who were able to find shelter with family or friends, according to the Northwest Arkansas Continuum of Care's point-in-time count held Jan. 28.

However, unsheltered people weren't counted this year because of covid-19 restrictions, according to the organization's website. The most recent count in January 2020 found 369 unsheltered and temporarily sheltered people in the four counties.

The fight to combat homelessness is personal for Williams. He said he grew up in poverty, experiencing homelessness and food insecurity.

Williams said he knows the problem of homelessness is larger than any one organization. He said he looks forward to continuing and expanding partnerships with organizations with the same goal.

Fundraising goes beyond asking for money, Williams said. Significant time is spent planning and keeping community partners engaged on the mission at hand, he said.

Williams' past experience puts him in position to lead an organization in which community support is vital, he said.

"Development has a unique role in any nonprofit organization," Williams said. "It has fingers touching every piece of the organization and has influence over all aspects of that nonprofit's business."

Steven Mills, who served as interim chief executive officer, will continue his role as chief operating officer, according to the release.