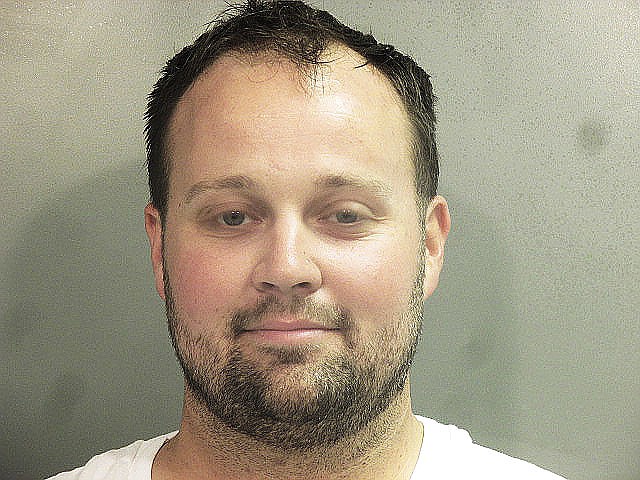 FAYETTEVILLE -- A federal judge Monday denied motions to suppress evidence from electronic devices seized from Josh Duggar, which federal prosecutors are expected to use during his upcoming child pornography trial.

Duggar's attorneys argued several points in asking Brooks to suppress evidence in the case, including that a magistrate judge who issued a search warrant was misled by federal agents about whether a video was completely downloaded, that an examination of the devices took too long, and that evidence in the case became "stale" because of the amount of time that lapsed between agents downloading files from a computer at Duggar's Internet address and the issuance of a search warrant.

Brooks' ruling said a fatal flaw in Duggar's argument is even if one video wasn't completely downloaded, a second video was. Brooks said agents were also able to view the content of the video that may not have fully downloaded and determined it contained child pornography. The second video alone provided probable cause to search his electronic devices for evidence of a crime, Brooks wrote.

Brooks said child pornography cases are different in that evidence doesn't become stale. Brooks noted the courts have found on numerous occasions staleness wasn't an issue, even when child pornography files were downloaded many months prior to the issuance of search warrants.

Duggar's electronic devices were seized and the contents copied in November 2019. The forensic analyst who did the imaging off-site submitted his report to the U.S. Department of Justice about seven months later. The Department of Justice's analyst submitted a report in November 2020 -- a year after the original seizure -- and a supplemental report in February 2021, Brooks noted.

Duggar was indicted in April 2021.

"In Mr. Duggar's case, he has not shown that federal agents acted with reckless disregard for proper procedure. And he certainly has not shown that the agents acted in bad faith. Moreover, Mr. Duggar cannot show he was prejudiced by any delay; the devices remained in law enforcement's safe keeping throughout this time period, and the probable cause warranting the initial seizure of the devices remained viable through the date of indictment," Brooks explained.

A request by a defendant that the judge exclude certain evidence from trial. The defense makes this motion in advance of trial and, if the defendant wins it, the prosecution or judge may have to dismiss the case. Whether dismissal is appropriate depends on how important the evidence is to the prosecution’s case. Motions to suppress evidence are most common in Fourth Amendment, search-and-seizure cases.