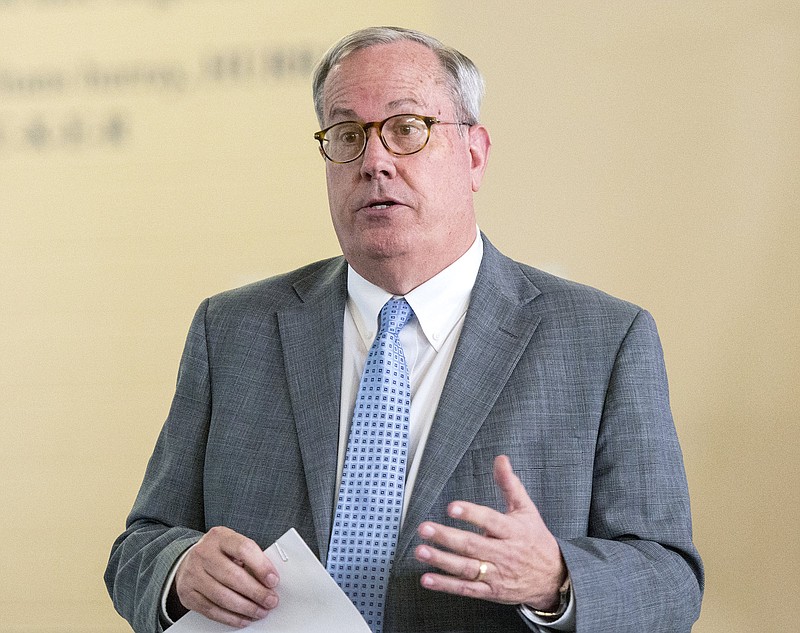 ROGERS -- School District Superintendent Marlin Berry announced Tuesday he plans to retire at the end of this school year.

Berry, 65, is in his sixth year as Rogers' superintendent.

The School Board hired him in 2016. Berry previously had been superintendent of the Olathe Public Schools in Kansas for six years.

He made the announcement toward the end of Tuesday's School Board meeting.

Noting he'd been going to school -- either as a student or an employee -- since he was in kindergarten, Berry said, "I decided I need to try to graduate."

Berry's last day with the district will be June 30.