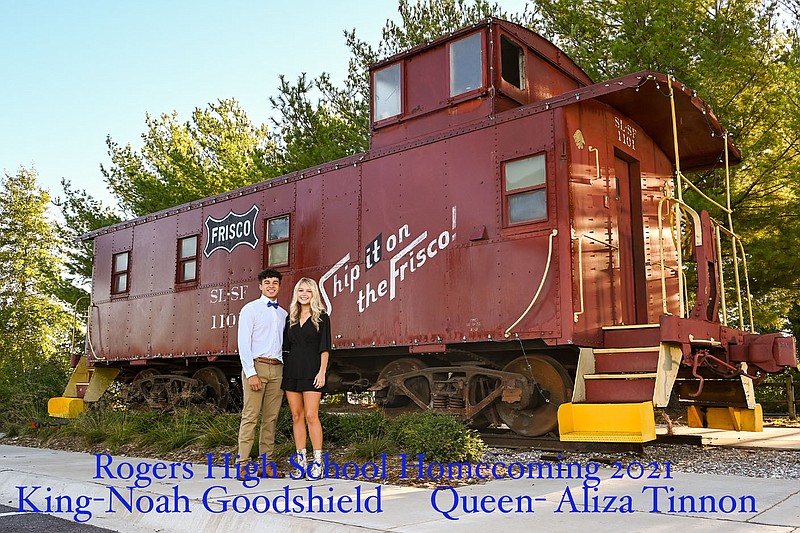 James Park, a junior nursing major at John Brown University in Siloam Springs, was selected as a recipient of the 2021 Korean American Scholarship Foundation Scholarship. Park was one of 20 students in the Southwest Region to receive the scholarship.

The KASF is a nonprofit organization established to help meet the financial needs of Korean-American students seeking higher education.

Park, who will graduate in May 2023, helps serve patients at Siloam Nursing and Rehab as part of his required nursing school clinicals.

John Brown University is a leading private Christian university, training students to honor God and serve others since 1919.

The University of Arkansas at Little Rock has welcomed 99 new members of the Chancellor's Leadership Corps who joined the college leadership program during the 2021-22 school year.

The CLC is a leadership development program that provides a student-centered experience focused on leadership building, academic success and cultivates an environment dedicated to service learning that will positively impact the community.

CLC Scholars receive a financial package totaling up to $32,000 through a four-year renewable scholarship. CLC is the oldest and largest program at UA Little Rock. Dr. Dorothy Truex started the program in 1976 with just 17 scholars.

Members of the Chancellor's Leadership Corps have a cumulative GPA of at least 3.0. In addition to their academic work, CLC students volunteer for community service on campus and in the community. They also participate in one professional or personal development program per academic year. CLC students are heavily involved in the running of the Trojan Food Pantry and Trojan Career Closet.

Lehigh University welcomes William Stewart of Fort Smith to the Class of 2025!

The members of the Class of 2025 represent 43 U.S. states and territories, including Puerto Rico and the District of Columbia, and 29 countries, making it one of the most diverse and competitive classes ever admitted to Lehigh.

For more than 150 years, Lehigh University, located in Bethlehem, Pa., has combined outstanding academic and learning opportunities with leadership in fostering innovative research.

Two seniors from Providence Classical Christian Academy in Rogers have been named National Merit Semifinalists, making PCCA the only private school in Northwest Arkansas to receive the distinction of two honorees. Breck Husong and Christopher Henley, both PCCA students since kindergarten, are among 141 Arkansans and approximately 16,000 semifinalists nationwide named in the 67th annual National Merit Scholarship Program.

Christopher, who plans to major in biochemistry, is the son of Dr. Noel and Marissa Henley of Springdale. Breck is the son of Rob and Carrie Husong of Cave Springs and plans to pursue a degree in electrical engineering. Both will continue in the competition for some 7,500 National Merit Scholarships worth nearly $30 million that will be offered next spring.

Founded in 2004, PCCA is a Christ-centered college-prep school consistently ranked among the top 10 private schools in Arkansas.

Samriti Gupta of Bentonville was named to the Dean's List at LIM College for the spring 2021 semester. To be placed on the Dean's List, students must earn a grade point average between 3.50 and 3.79.

Founded in 1939, LIM College, located in Manhattan, educates students for success in the global business of fashion and its many related fields. As a pioneer in experiential education, or "learning by doing," LIM College fosters a unique connection between real-world experience and academic study in business principles, offering master's, bachelor's and associate degree programs.

University of Mississippi School of Pharmacy student Jaycie Keylon of Harrison received the traditional white coat at a ceremony at the Gertrude C. Ford Center in Oxford.

Keylon was one of 102 students to don the white coat and recite the Pledge of Professionalism that binds them to the responsibilities of the profession. The white coat is a symbol of professionalism, and this ceremony marks the beginning of their professional journey toward becoming a pharmacist.

Founded in 1908, the UM School of Pharmacy is ranked among the top 25 pharmacy schools in the nation and houses the internationally renowned National Center for Natural Products Research in Jackson, Miss.

This fall, the University of Iowa, located in Iowa City, welcomed the most academically accomplished class in its history for the fifth year in a row. The incoming undergraduate class again topped previous records in achievement with a higher average high school grade-point average (GPA), at 3.81, than any previous class.

Among those enrolling this fall were Melissa Alvarez of Lowell, majoring in psychology, and Kaylee Serrano of Rogers, majoring in computer science and engineering.

Raul Sierra of Rogers is one of 27 students that received a white coat from the College of Pharmacy at Harding University. The ceremony represents the educational transition from the general studies of the undergraduate level to professional pharmacy education.

Coach David Calloway and the Central Methodist University coaching staff have released the roster for the 2021 Eagle football team. The following local students will be competing for the Eagles in the NAIA's Heart of America Conference:

Matthew Allred of Rogers; Roberto Palacios of Rogers; and Cooper Tillman of Garfield.

Since its founding in 1854, CMU has evolved into a university that confers master's, bachelor's and associate's degrees through programming on its main campus in Fayette, Mo., and through extension sites and online. 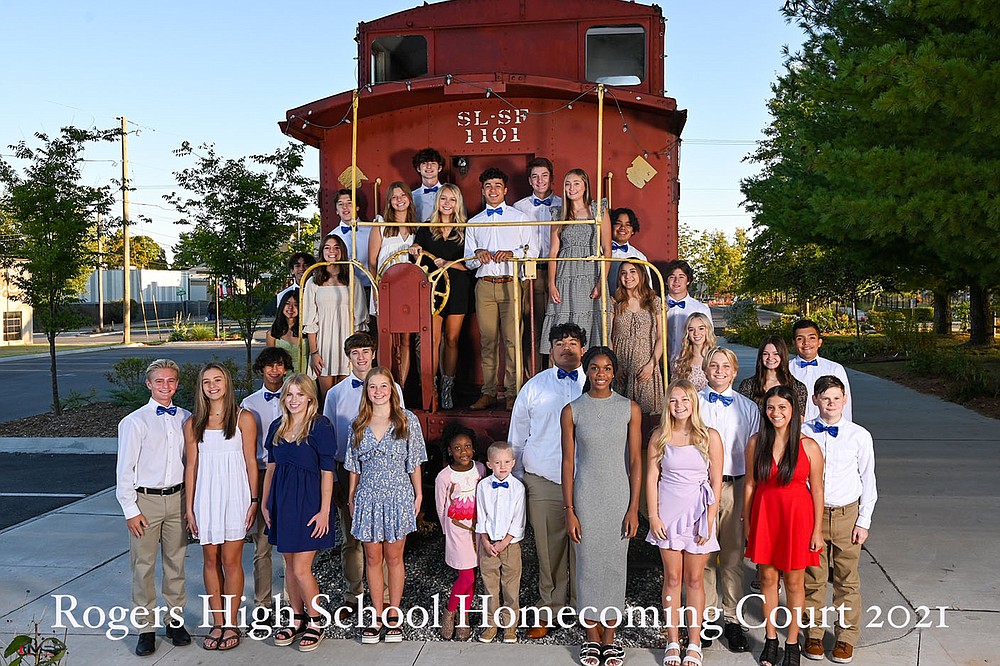