How to reuse your Thanksgiving leftovers in pot pies, cocktails, soups and more 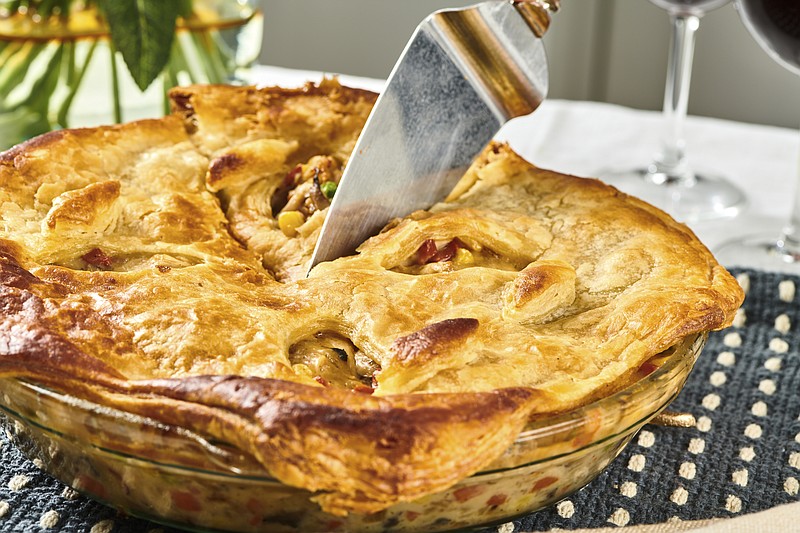 We've all learned more than we bargained for about how to celebrate the holidays during uncertain times. Last year, many of us cooked smaller Thanksgiving feasts and celebrated by Zoom. This year, with the proper precautions, we might see more real-life gatherings, and plates full of most — if not all — of the trimmings.

The good news: More leftovers, perhaps, to go around.

The not-so-good news: Prices for turkey and other food are higher than in past years. So we want to make smart use of every bite.

Turkeys will generally be bigger this year too because of labor shortages and delays at processing plants, Butterball President and CEO Jay Jandrain told the Associated Press.

So put those leftovers to work:

There are many, many ways to use up that leftover turkey. Think about soups, tetrazzini, pot pies (recipe follows) and, of course, sandwiches. Anywhere you would use leftover or cooked chicken is fair game (pun slightly intended) for leftover turkey. Swap it into your favorite pasta dish or salad. Shred it and add to a lasagna instead of ground meat. Use it up in quesadillas, enchiladas or quiches. Add chopped turkey to chili, or make turkey hash.

And don't forget to save the carcass and the bits and bobs to make turkey stock. 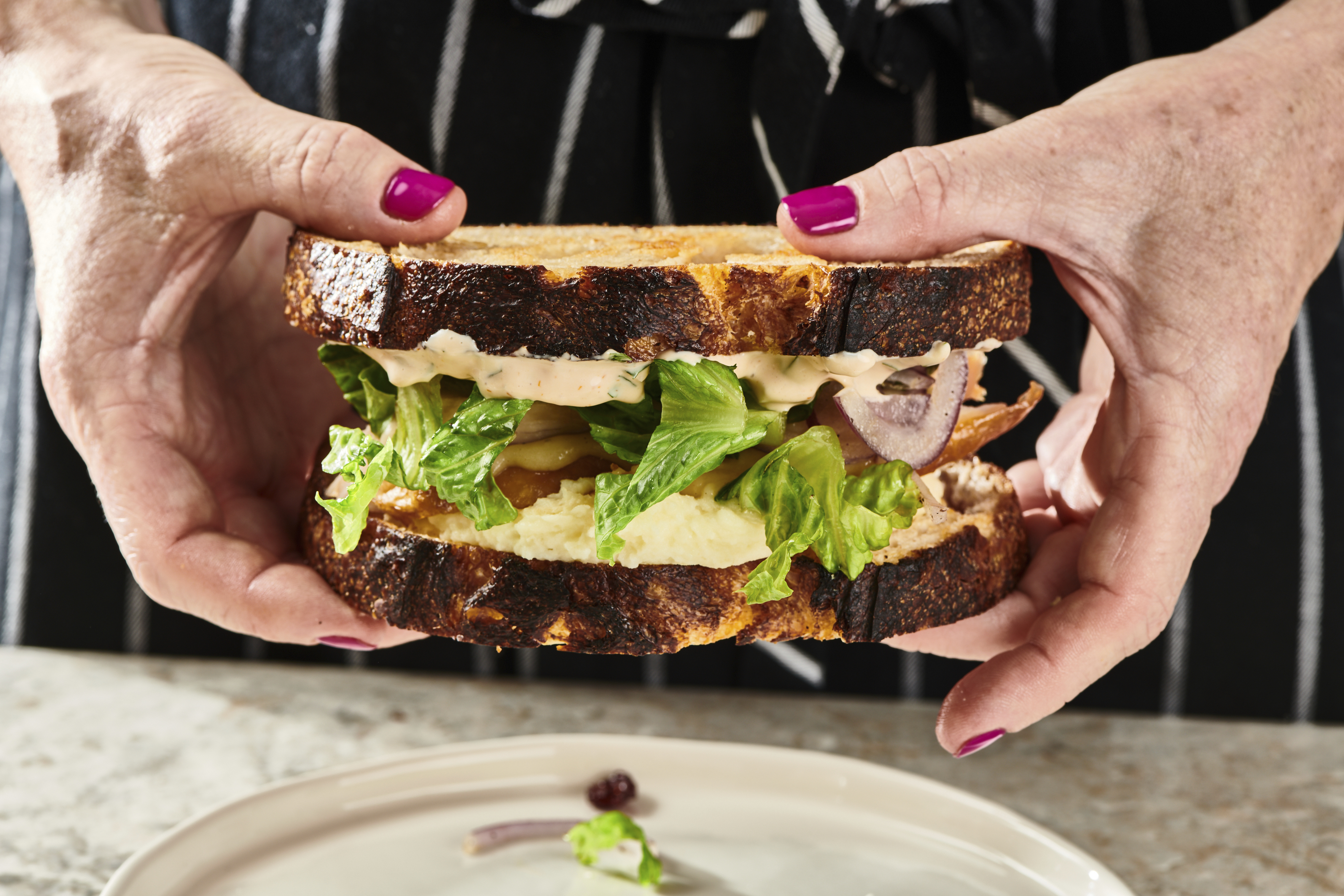 Of course you want to layer it into a turkey sandwich, but it's also a great pairing for roasted chicken the following week. (Cranberry sauce usually keeps for a couple of weeks in the fridge.)

Spoon some into a blender for a post-Thanksgiving fruit smoothie. Puree it and mix into a cocktail, like a cranberry orange shrub. Serve it up with meatballs, maybe sweet and sour.

Leftover gravy can be stirred into a soup or stew for added depth of flavor. Drizzle it over French fries or roasted potatoes with some melted cheese for a makeshift poutine. Add it to a sauce when making a turkey pot pie or casserole post-holiday.

Note that leftover gravy can be frozen in an airtight container for up to three months. Drizzle it over biscuits. Stir it into your chicken and dumplings. Pour some over slices of meatloaf.

Roasted vegetables like butternut squash, sweet potatoes, turnips or brussels sprouts are a gold mine of meals waiting to happen. Puree them and turn them into soup with the addition of some broth and perhaps a little cream, maybe some of those extra fresh herbs you have lying around. If you use a smaller amount of broth, you can make a vegetable puree instead of a soup.

Add the vegetables to pastas, soups and stews. Reheat them but add a sauce, like a creamy, sour cream-based sauce or an olive tapenade vinaigrette. Chop them and include them in frittatas.

Surplus mashed potatoes are begging to be put to use as a topping for Shepherd's Pie or Cottage Pie (shake things up by using mashed sweet potatoes!). Use them as a springboard for moussaka. Make turkey and mashed potato croquettes. Flatten mounds of them in a hot pan with a bit of butter and make mashed potato pancakes.

Try the same with leftover dressing/stuffing.

If you have a waffle maker, you can transform leftover mashed potatoes and dressing into crispy savory patties. This or an indoor grill are also a great way to "panini" up those leftover sandwiches. Or fill portobello mushroom caps with stuffing, sprinkle a bit of cheese over them and roast until hot and cooked through.

Leftover bread, even if it has become a little stale, can be used for croutons, breadcrumbs, bruschetta, bread pudding or French toast. If you're using it for sandwiches, consider toasting the slices to bring out their best flavor and texture. Make sure any seasonings in the bread match up with its new use.

Extra cans of pumpkin? Use some to make pancakes, pumpkin bread or muffins, pumpkin cream cheese brownies or pumpkin gingerbread.

In a large saucepan, melt the butter over medium heat. Add the mushrooms, onion and carrots and cook for 7 minutes, stirring occasionally, until the mushrooms have released their liquid, and that liquid has evaporated. The vegetables should be just starting to turn golden.

Stir in the flour, salt and pepper and continue to stir until the vegetables are well coated with the flour and everything turns blondish. Gradually add in the broth and cream, stirring frequently, until the mixture is thick and bubbly, about 5 minutes. Add the turkey, corn and peas and stir to combine.

Roll out the puff pastry dough slightly on a lightly floured surface. If you have a small cookie cutter, you can cut 4 to 6 shapes from the crust and then use a brush of cream or milk to adhere the shapes to the top of the crust for decoration. (I used a little leaf cookie cutter.)

Place the puff pastry over the filling, and trim off the corners if they hang below the bottom of the pan. If you didn't cut out shapes from the crust, use a sharp knife to make several slits in the crust so steam can escape.

Bake until the crust is golden brown and everything is bubbly, 20 to 30 minutes. Let the pie sit for about 10 minutes before slicing and serving, or you can serve with a large serving spoon instead. (The pie won't cut neatly; that's part of the charm.)