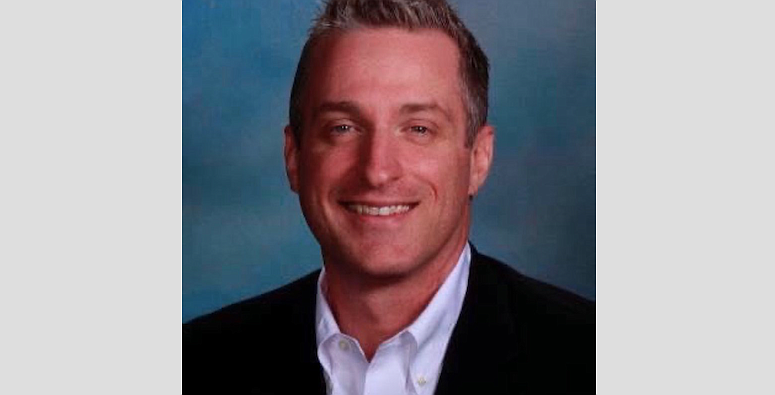 Gibson is the fourth candidate, and the second Democrat, to join the race for the office in 2022. The winner will succeed term-limited Republican Attorney General Leslie Rutledge of Maumelle, who was elected in 2014 and is seeking the GOP nomination for governor next year.

Gibson, 46, founded Gibson Law Firm PLLC in 2002 and focuses mainly on personal injury, medical negligence and general civil litigation, according to his campaign website. He is a past president of the Arkansas Trial Lawyers Association.

Originally from the north Arkansas town of Lead Hill, Gibson is a 1999 graduate of the University of Arkansas at Little Rock William H. Bowen School of Law. He lives in Little Rock with his wife, Amanda, and their two sons, Jack and Jude. The family attends Pulaski Heights Methodist Church.

In announcing his bid for attorney general, Gibson said he is running for the top consumer protection office in the state and would stand up for everyday families by taking on "politics as usual" and special interests.

"We expect politicians to do the right thing, but too often they end up protecting their own power over ours. I'm done waiting around for someone else to get this right," Gibson said in a news release.

Gibson said in an interview Tuesday that focusing his campaign announcement on consumer protection accurately communicates to Arkansans what the day-to-day duties of the attorney general are.

"The main thrust of the attorney general's office is two things, it advocates on behalf of the state, state government and state boards and entities, but it also represents the people," Gibson said.

He said that in his 22 years of legal practice, he's seen that the law can be a way to remedy people's suffering and make their lives better.

"I've sat across the table from a lot of people who have suffered horrific loss or have had something horrible happen to them and I've seen how the law, it is usually one of the best avenues to provide relief from that suffering and relief from those bad situations, and I think that's why the AG's office is a unique place in that it can utilize the law to make so many people's lives better," he said.

Gibson said he also wanted to focus on voting rights if elected to the office.

He said he has more experience in litigation than any of the other candidates and touted his ability to be civil in court as well as his ties to small-town Arkansas.

Gibson considered running for attorney general in the 2018 election but said he would not be a candidate after he was arrested on a drunken-driving charge in December 2017. The case was dismissed in 2018.

He said Tuesday that he was glad the case was resolved in his favor but that he had learned from the experience.

In 2006, Gibson ran unsuccessfully in the Democratic primary for the state House seat in Little Rock that was eventually won by now-Ward 3 City Director Kathy Webb.

Davis' campaign issued a statement Tuesday welcoming Gibson into the race for the Democratic nomination, saying both candidates "have a passion for fighting for the greater good of the people of our great state and with that we can find common ground."

"It's always great to have a conversation, a dialogue about issues that are facing the state," Davis said by phone.

Davis, 34, said civil rights are the main focus of his platform, including voter protection and ending the opioid epidemic.

The filing period for candidates for state and federal offices in Arkansas is Feb. 22-March 1, 2022, with the primary election May 24, according to the secretary of state's office.