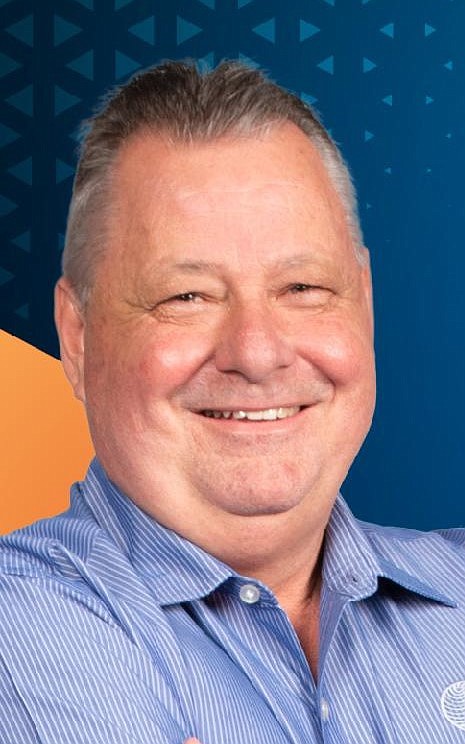 Ray, who began his role April 5, will lead FBT strategic development and banking center operations in Pine Bluff and White Hall, according to a news release.

A local businessman, Ray also serves as Ward 2 Alderman on the White Hall City Council and vice president of the White Hall School Board representing Zone 3.

"Scott is a tremendous asset to the FBT family, and I'm thrilled he's joined us in this capacity," Hulse said.

"Customers' needs change daily and a conventional approach is no longer needed. Scott has spent his entire career gaining a unique understanding of what customers need and want. He's here to ensure we don't do banking like everyone else. Scott is committed to ensuring we touch our existing customers more and that we get to know those individuals who can take advantage of our simple banking," Hulse said. "He has roots in the community, and understands the needs of Jefferson County businesses. He'll approach this role with fresh eyes because he sees banking from the customer's point of view. Scott will be an invaluable asset as he develops new strategies to attract customers to our bank."

Ray, a graduate of White Hall schools, has made volunteerism and service a mainstay throughout his life, according to the release.

"FBT isn't just a bank. We become family to our customers, and I look forward to sharing that message with our community," Ray said. "I love White Hall and all of Jefferson County and am energized about sharing our story and guiding our staff to ultimately increase market share."

As a life-long entrepreneur, he's grown his various enterprises from concept to economic development engines in the region, according to the release.