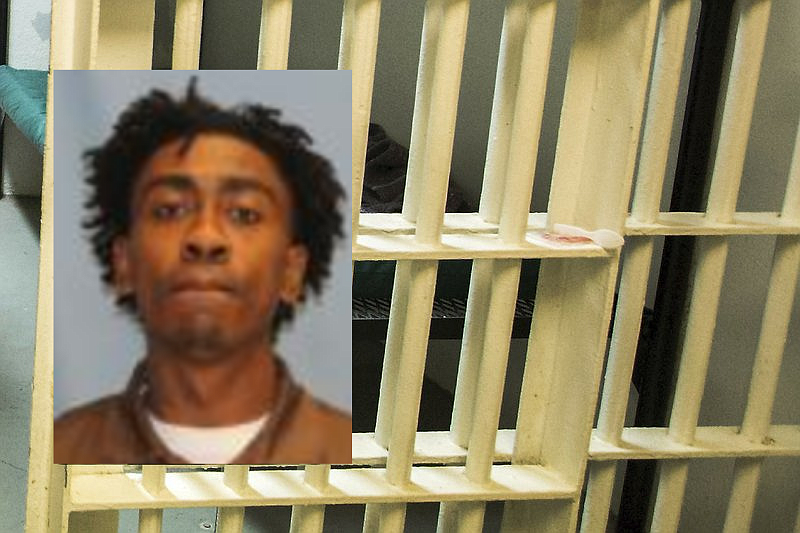 A 23-year-old man was arrested Saturday in the killing of another man last fall, Little Rock police said.

Justin Hines was arrested Saturday in connection with the killing, according to a Twitter post by the Little Rock Police Department. Police said he faces charges of first-degree murder and aggravated residential burglary.

Hines was booked into the Pulaski County jail, where he remained Monday morning, according to an online inmate roster.