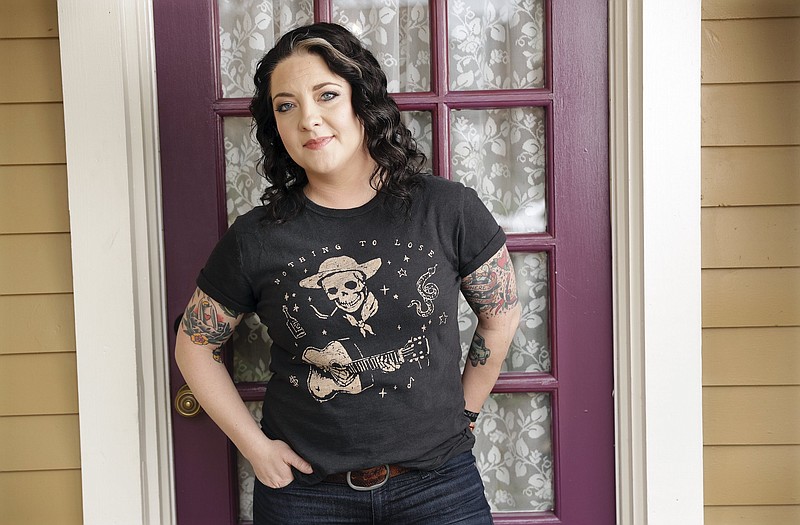 “AAAAAND we’re back,” McBryde exclaims in a release announcing the tour. “I’ve been waiting so long to be able to say that. We’ve missed you all so much, there aren’t even words to do it justice.”

Just prior to her Little Rock show, McBryde will perform Aug. 5 at Cain's Ballroom in Tulsa, Okla., and Aug. 6 at the Orpheum Theatre in Memphis.