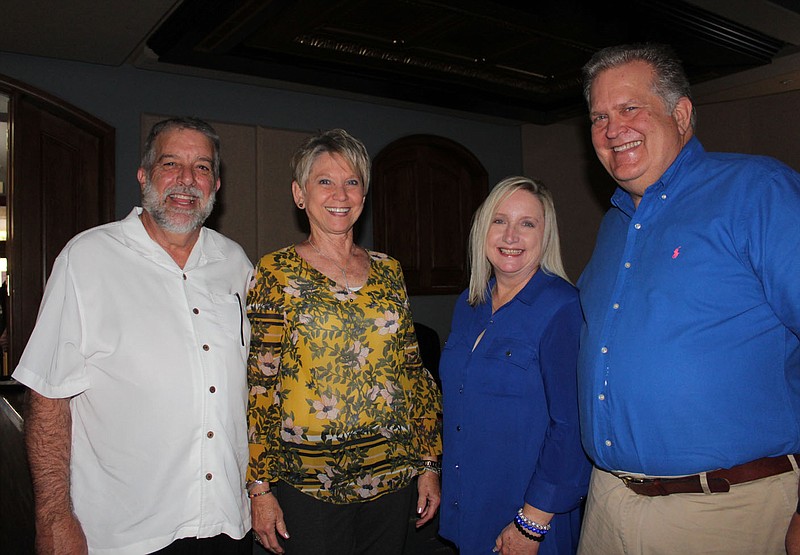 Arkansas Public Theatre rolled out its Season 36 at the annual SeasonLeaks! on April 30 at The Victory Theater in Rogers.

For many guests, it was one of their first ventures out since pandemic-induced lockdown, and there was little need to say, "Places everyone!" as patrons were already seated and eagerly waiting to learn of the season's shows long before curtain time.

Kris Isham, board chairman of the nonprofit organization, told those gathered that after the "heartbreaking, abrupt stop" to the previous season, "it is only because of the continued support of donors and sponsors that we are still here today."

According to a news release before the announcement, "Arkansas Public Theatre's (APT) Season 36 features once again a mix of new, straight-from-Broadway productions, Tony Award-winning shows and long-standing classics and events for the whole Northwest Arkansas community that were chosen with APT's growing and diverse audience in mind."

Ed McClure, artistic director, shared with patrons that evening that the troupe would not be staging "The Best Little Whorehouse in Texas" to close out the current season in July and August as previously planned. In light of pandemic precautions, "we decided it was not prudent to do a large cast musical." However, he said, a cast of some 20 actors will earn their repertory stripes this summer performing two classics, "Our Town" and "Inherit the Wind," with performances on alternating nights.

Founded in 1986 as Rogers Little Theatre, APT is the only all-volunteer community theatre in Northwest Arkansas and is honored to have the continued support of area businesses, organizations, donors, volunteers and audiences.

For season ticket information, call the APT box office at (479) 631-8988 or visit arkansaspublictheatre.org. 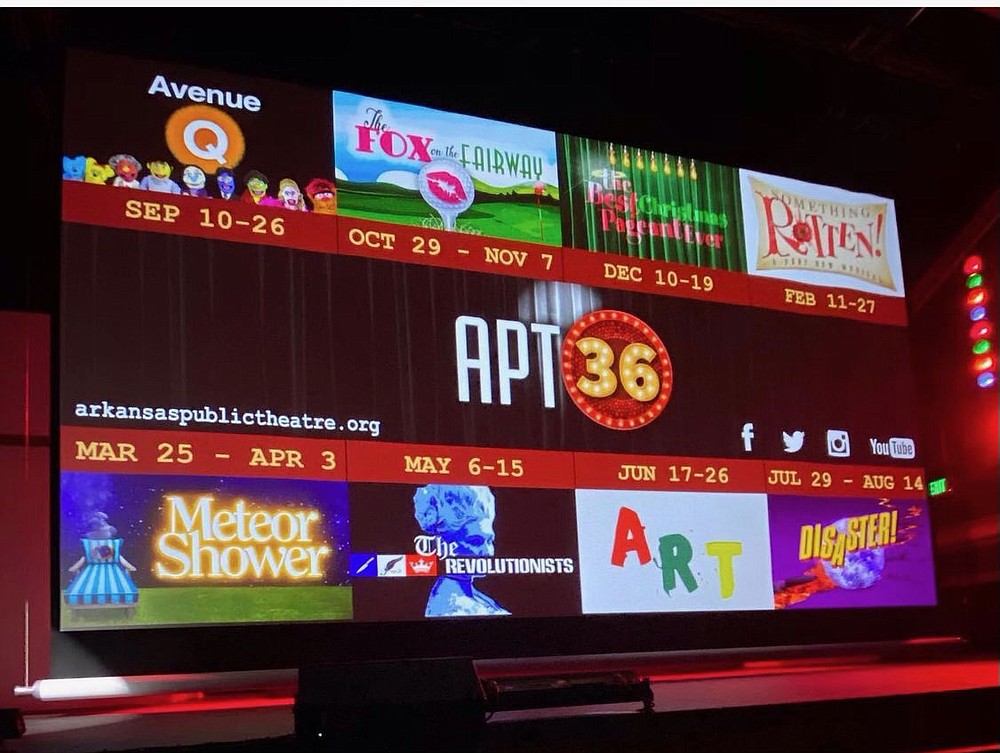 Arkansas Public Theatre announced its 36th season at SeasonLeaks! on April 30 at the Victory Theatre in Rogers. (Courtesy photo) 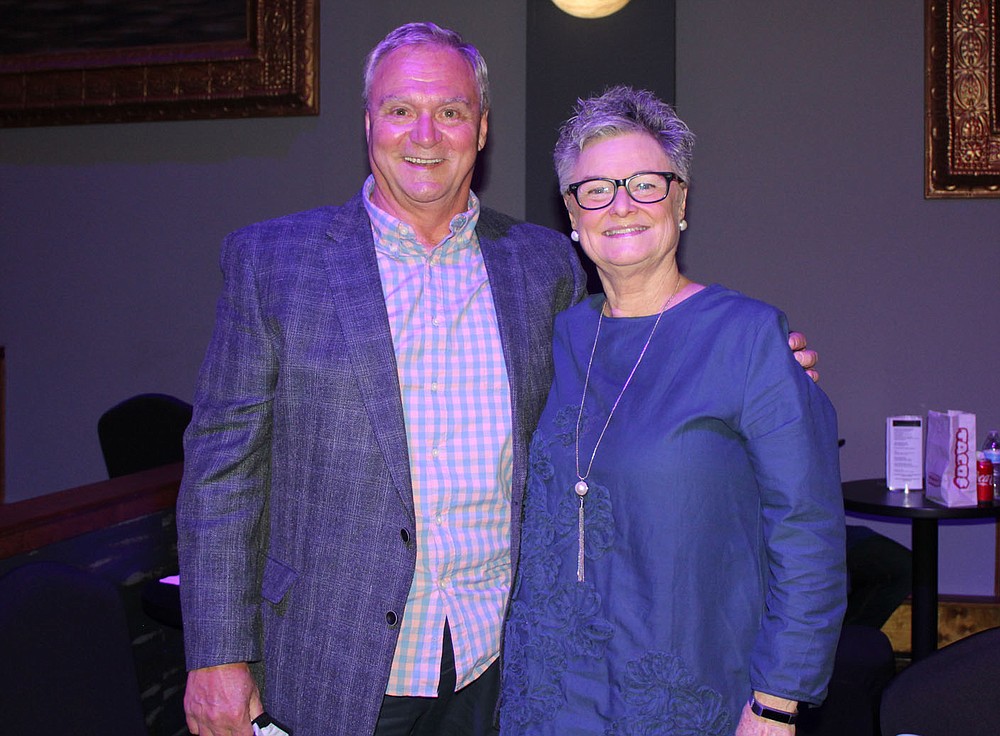 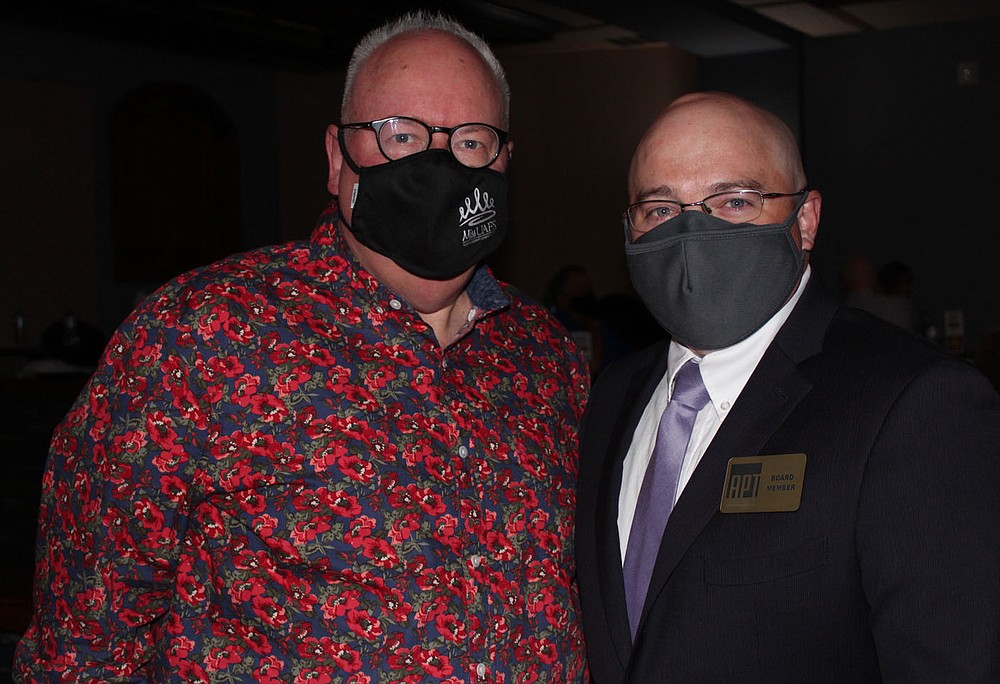 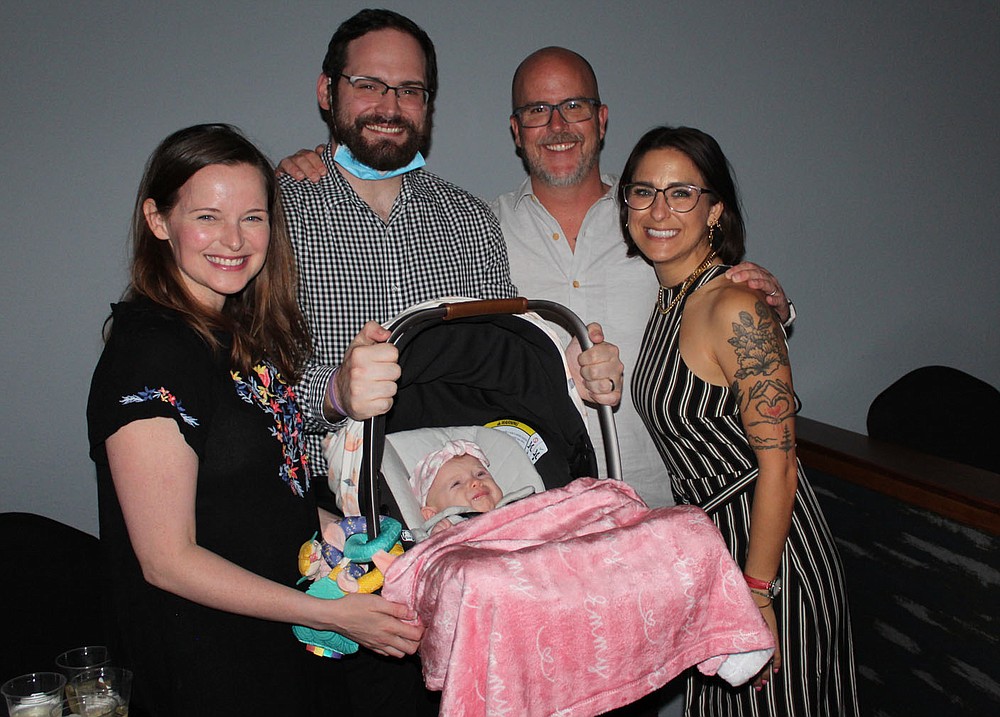 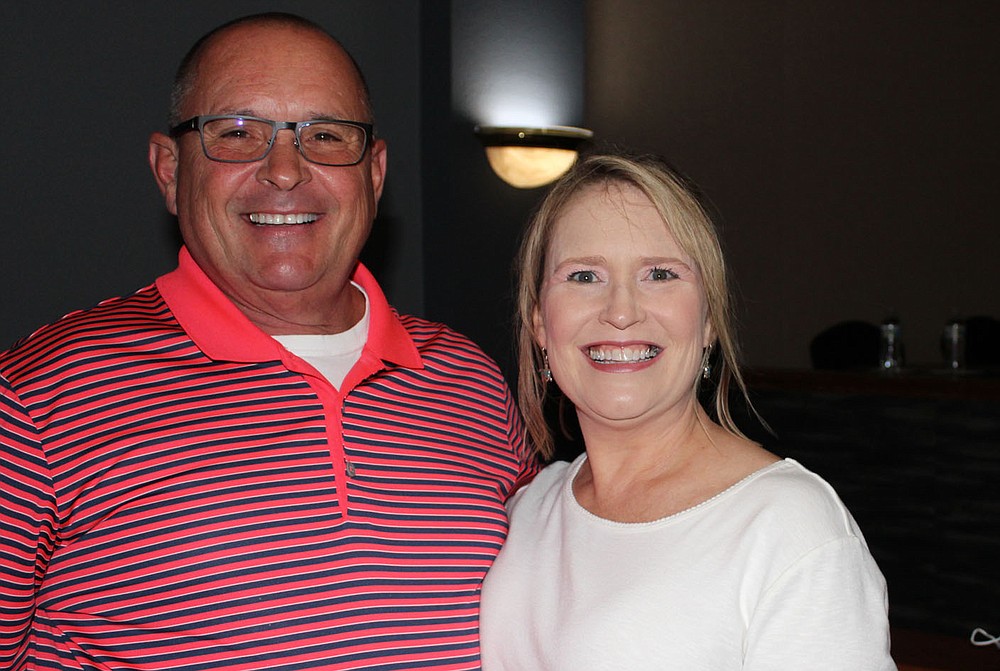 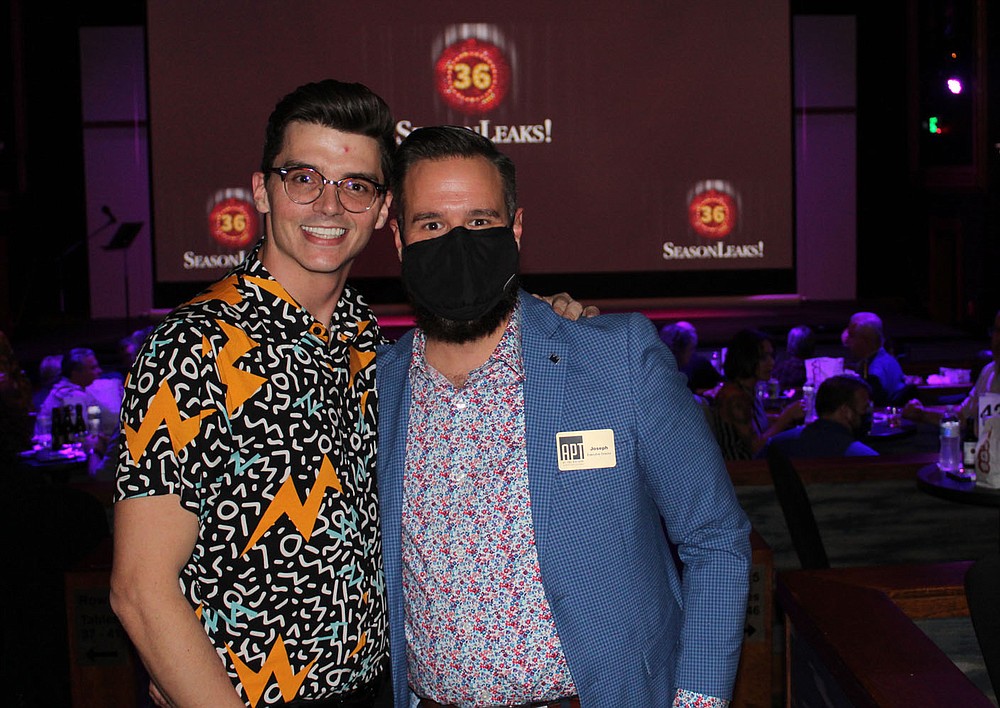 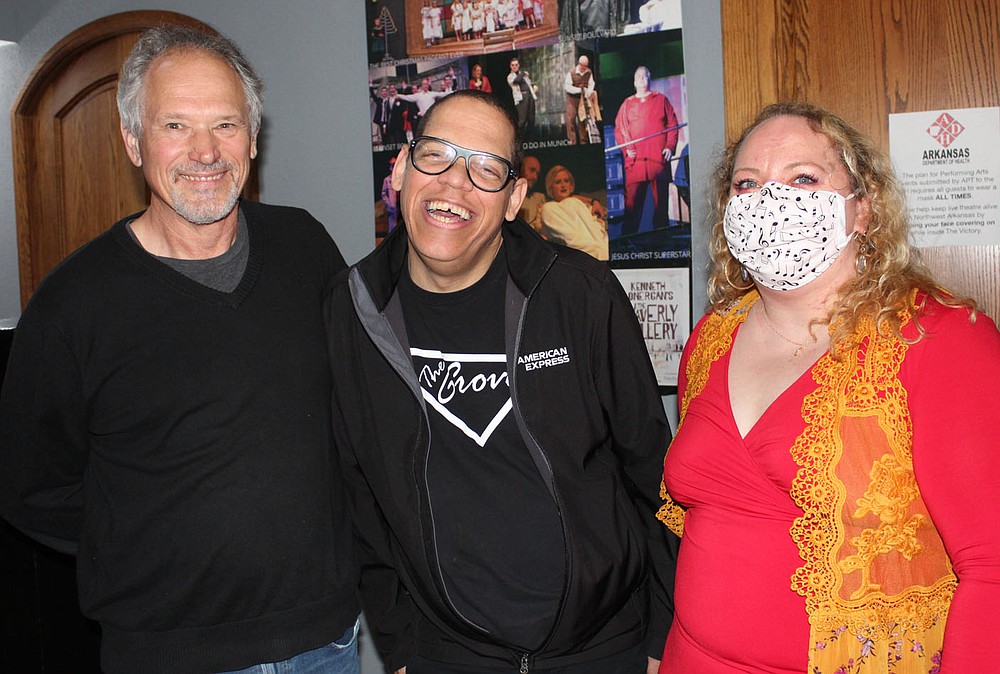 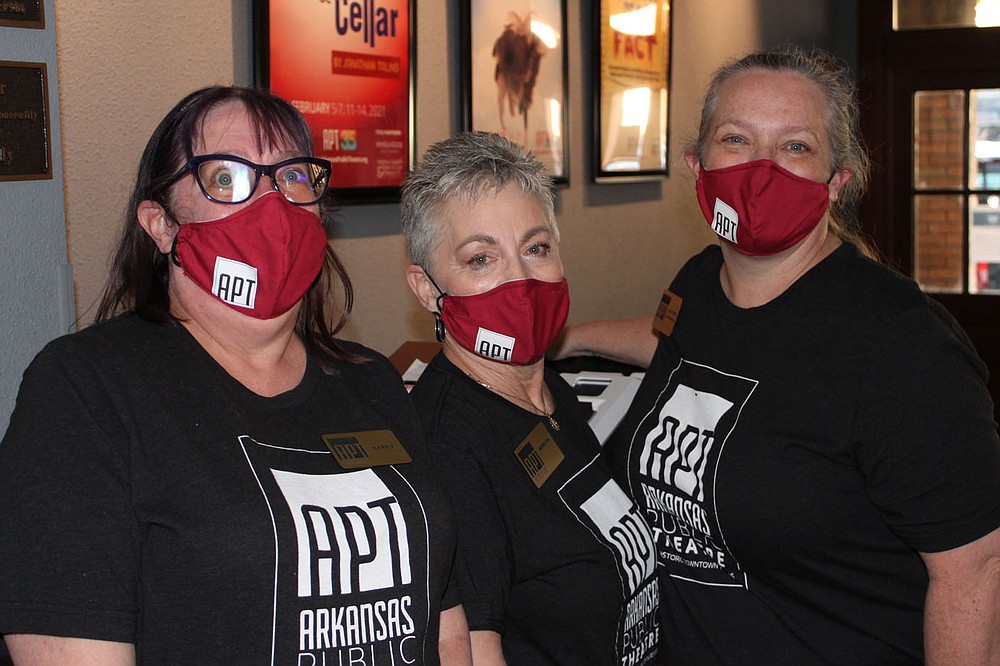 What: The community theatre troupe announced its upcoming 36th season of shows.

Where: The Victory Theater in Rogers

Next: “Hillary and Clinton,” a dramedy by Lucas Hnath, is on stage through May 16.